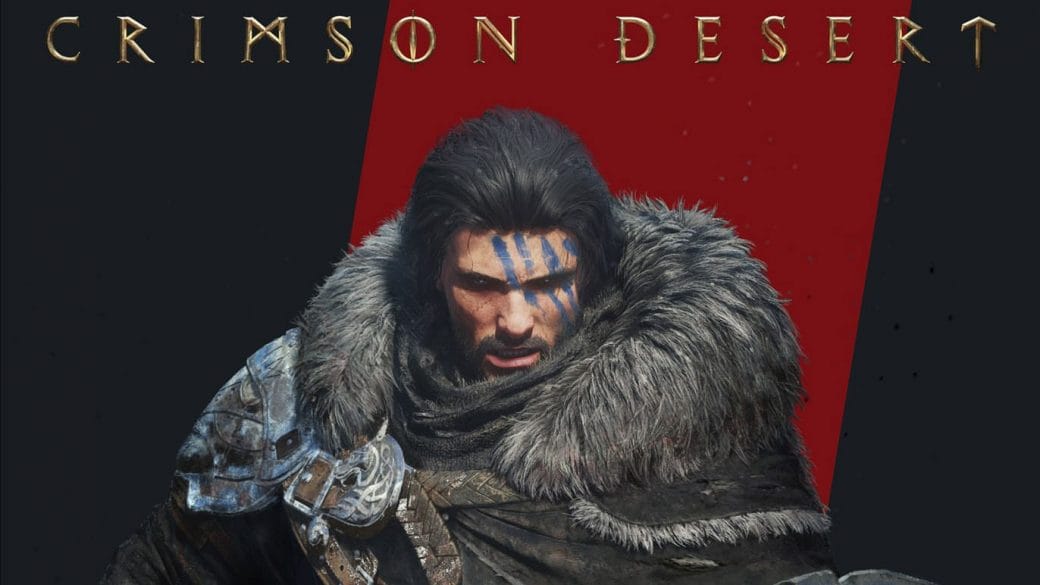 We have good news for those video game enthusiasts who were eagerly waiting for the epic fantasy game. Can you guess what this game is? Yeah, I am talking about “Crimson Desert”. The gamers were waiting for it so long. So just check out everything about it including on which game console it will be available.

Also, Read – House Of Dragons: What To Expect From The Game Of Thrones Spin-off Prequel

As I said, it is an epic fantasy game. Pearl Abyss developed the game as well as published. Jason Jung produced the game. Players will be able to play the game both in single-player or multiplayer mode. Crimson Desert is also a multiplayer online role-playing game.

In the first place, Pearl Abyss was working on it as a prequel of “Black Desert” which is also an MORPG game. But as time passed, they separated it from form the game and developed a new storyline along with new characters.

Storyline And Characters In The Game 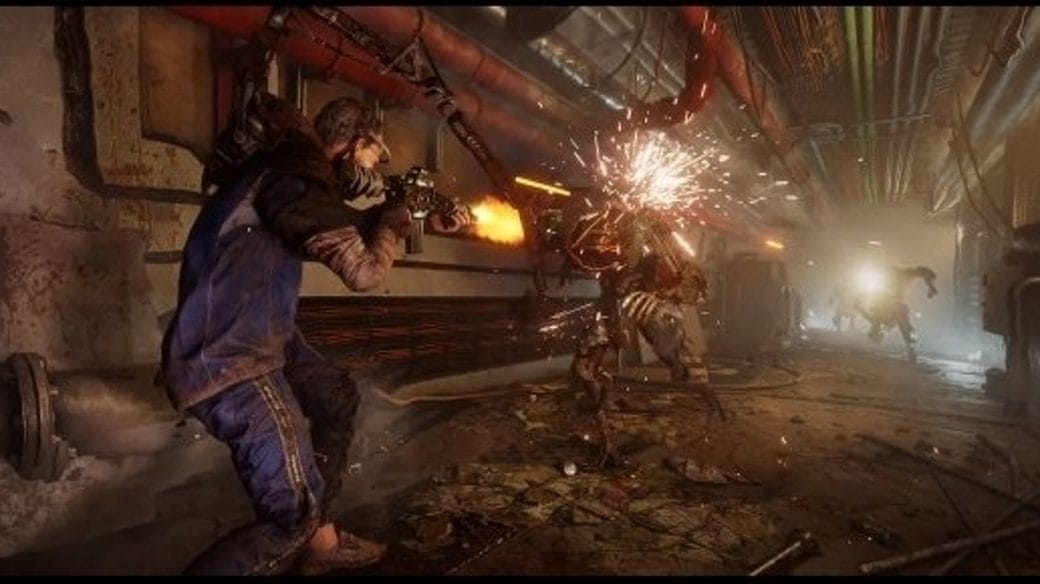 Players always expect a good customized game. That’s why we can expect a higher customization level in the Crimson desert. It seems that Scotland inspired the gaming world of the game mostly. The main protagonist is Macduff, a mercenary hero, tries to survive in the continent of Pywell. Players will face mythical creatures in the game and shed blood in order to survive. They can also explore the realm and play bloody battles.

As far as we know, the game is under development right now. So they are running compatibility tests on it with all devices. Right now it looks like Crimson Desert will be available on PlayStation 4, Xbox One, and Microsoft Windows. Although there are a few things that the developer needs to work on before its release.

However, the creators didn’t give any confirmed information about the game. It is maybe a strategy to gain popularity through keeping the shade. But we are assuming that Crimson Desert can be available to the consoles in late 2020. Time will tell what will happen next. 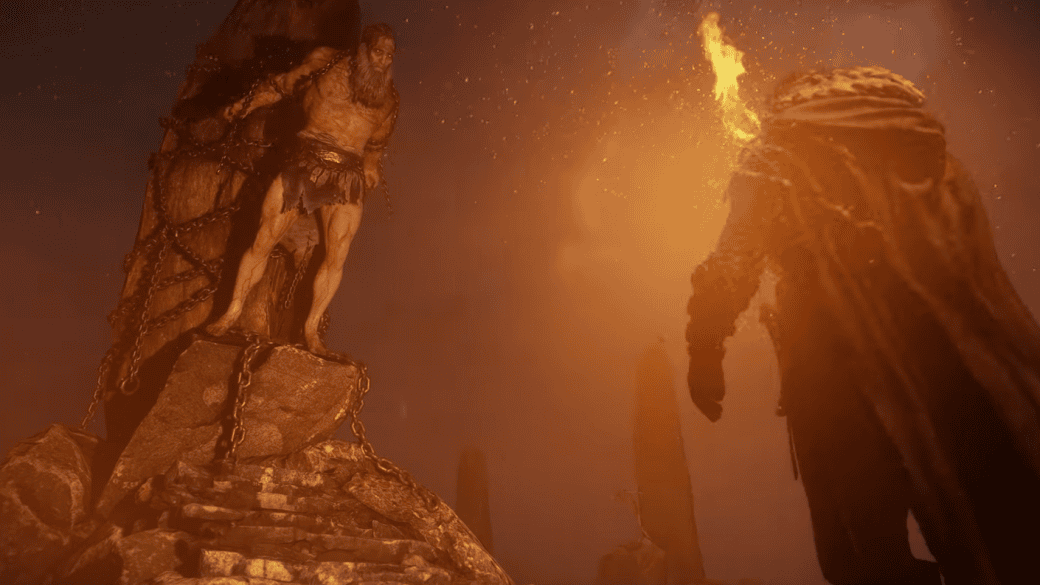 Go Through – Review: Midway(2019) Is As Good As Pearl Harbor