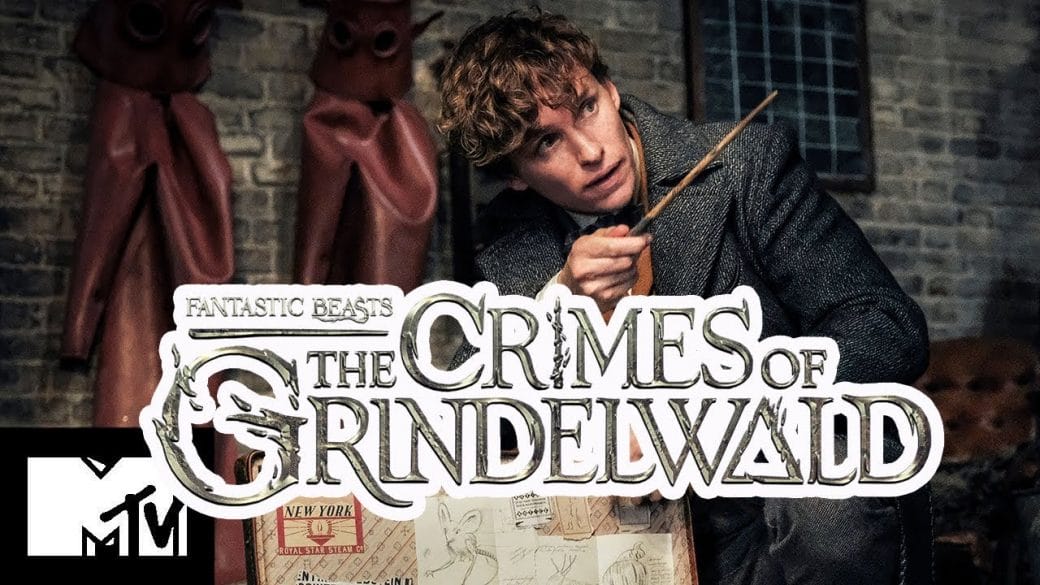 Fantastic Beasts: The Crimes of Grindelwald was nowhere near as bad as people make it out to be. Now, I’m not saying that the movie isn’t messy or that it excuses how it only exists to set up the future films but there’s a lot that’s good that gets overlooked.

For one, Grindelwald is such an intriguing villain. Thestral Chase, Pere Lachaise, the Mirror of Erised, Hogwarts … These scenes are all incredibly well-done and laced with emotion and tension. The biggest problem with the movie, however, is its editing. JK Rowling wrote a novel masquerading as a movie script and it shows. We get dense character backstories and a lot of exposition that overwhelms the viewer. But even as a setup installment, it’s not by any means a terrible movie. It just feels a lot like a puzzle except that it only one piece that the audience has. 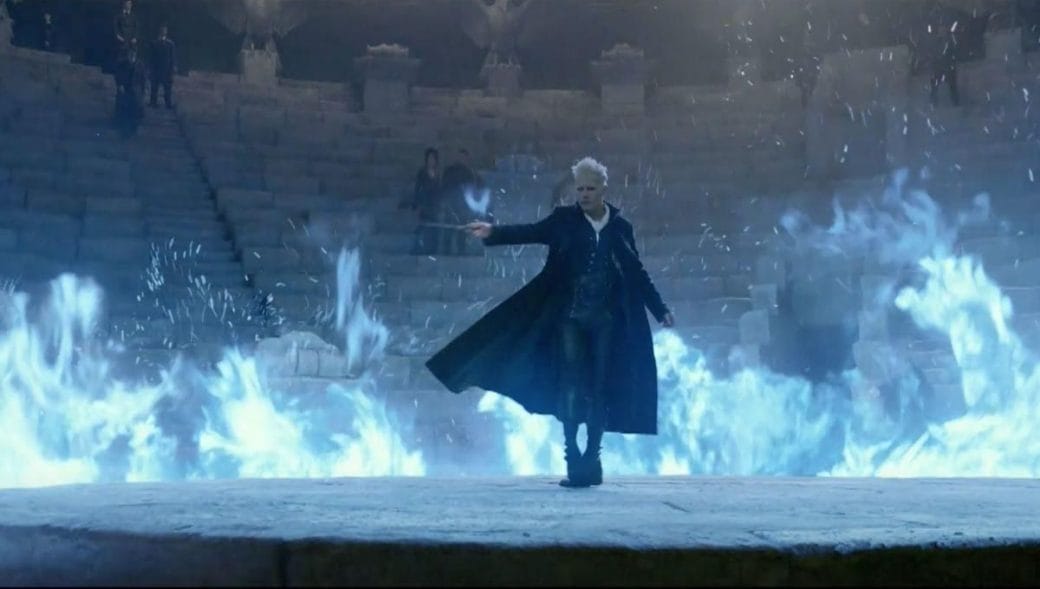 All The Deleted Scenes

The film’s extended cut adds back several scenes that make the narrative make a lot more sense. We see how Credence survives and how he sets out in search of his family.  There io a whole lot more of his relationship with Nagini, with scenes that flesh out their yearning for freedom. Even Leta Lestrange’s arc of guilt and redemption has more meaning in this extended cut. The list goes on and on…

The Crimes Of Editing (Crimes Of Grindelwald)

A film is always written thrice; first during pre-production followed by filming and then lastly editing. The editing is the key to ensuring that the screenwriter’s and director’s vision is realized. But juggling a narrative this dense always means that the story will likely run into pacing problems.

So, when entire scenes that flesh out character motivations and arcs are truncated to fit a runtime, the story ends up suffering.