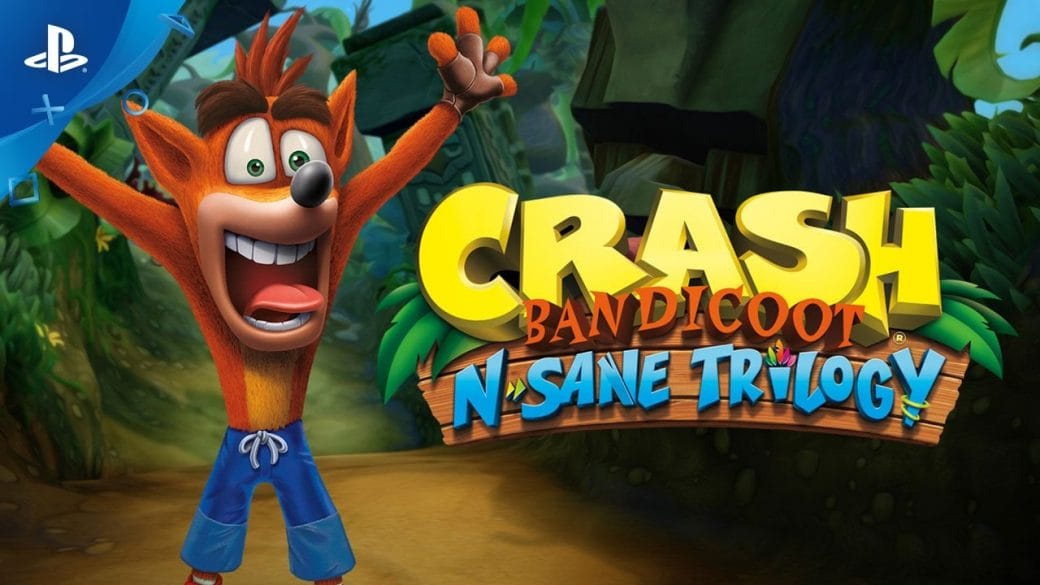 Crash Bandicoot: Rumours Suggest a New Game could Come Out this Year for PS 5

Rumors are already reached out there into people about a possible game Crash Bandicoot is on the way to PlayStation 5. We can expect its reveal quite soon. It is listed as one among the iconic characters from the original PlayStation era. Recently the developers of the game had created one of the most awaited and anticipated games The Last of Us series. Crash Bandicoot was a cartoon character who acted goofy on purpose.

However, More games and characters came in recent times and the gaming platforms also become something on another level. Besides, mini and mainstream games came up with a pretty much realistic approach to titles. This made the old-time games like Crash Bandicoot to pull back from the trend of the gaming world. But at last, it looks like Crash is on the way back into its territory. 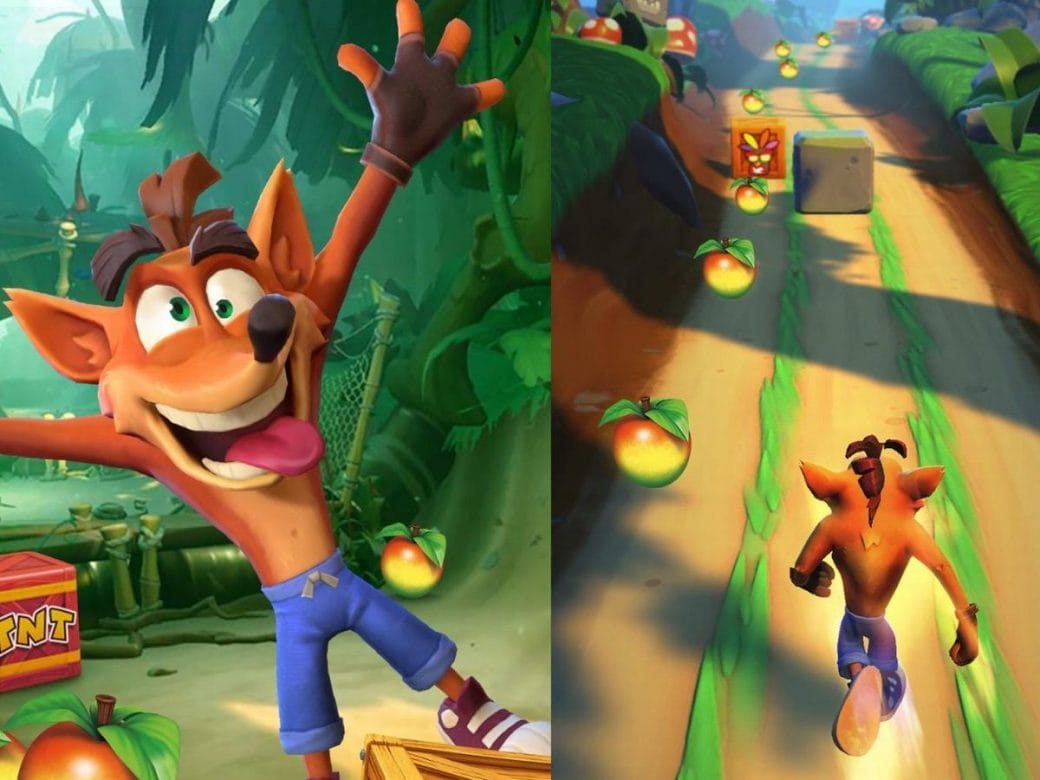 Also, Read  PlayStation: Will PS Plus And PS Now Be Updated After The Launch Of PlayStation 5

When Crash Bandicoot will become available

There were reports that the company is going for another run with the character ever since November 2019. Even though Crash hadn’t appeared for a long time, Sony released a PlayStation ad featuring Crash. Now as per some news reports, Crash Bandicoot will make an appearance in the upcoming PlayStation 5.

According to a twitter message, this game was in development for 3 years and expected to roll out in the public market with PS 5. After all, this is not the first time rumors spreading about Crash Bandicoot. There was a rumor that it coming to Nintendo switch in 2018. Although, coupled with the three years mentioned. This can be the same game that rumored at that time. 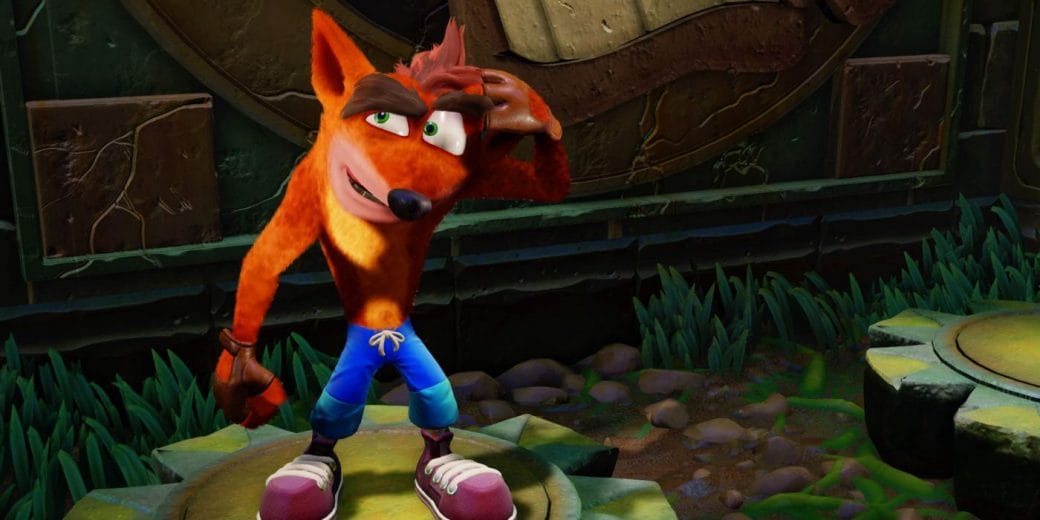