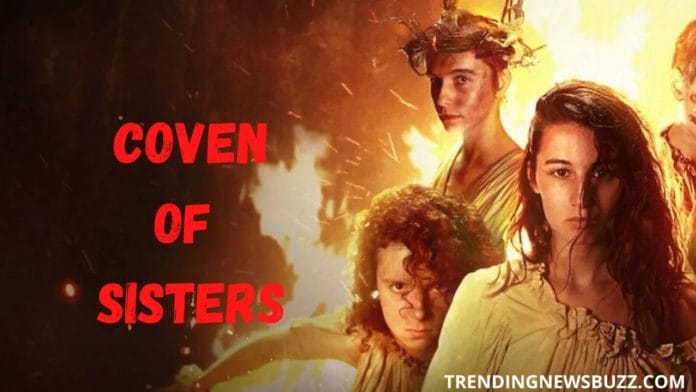 Thanks to the online streaming boom, netizens from all over the world are able to easily become aware of each others’ crafts and know about the variety of cultures that is prevalent. Yes, we are talking about the Spanish drama Coven of Sisters that has caught a lot of attention recently. Have you also wondered why? Let us find out. 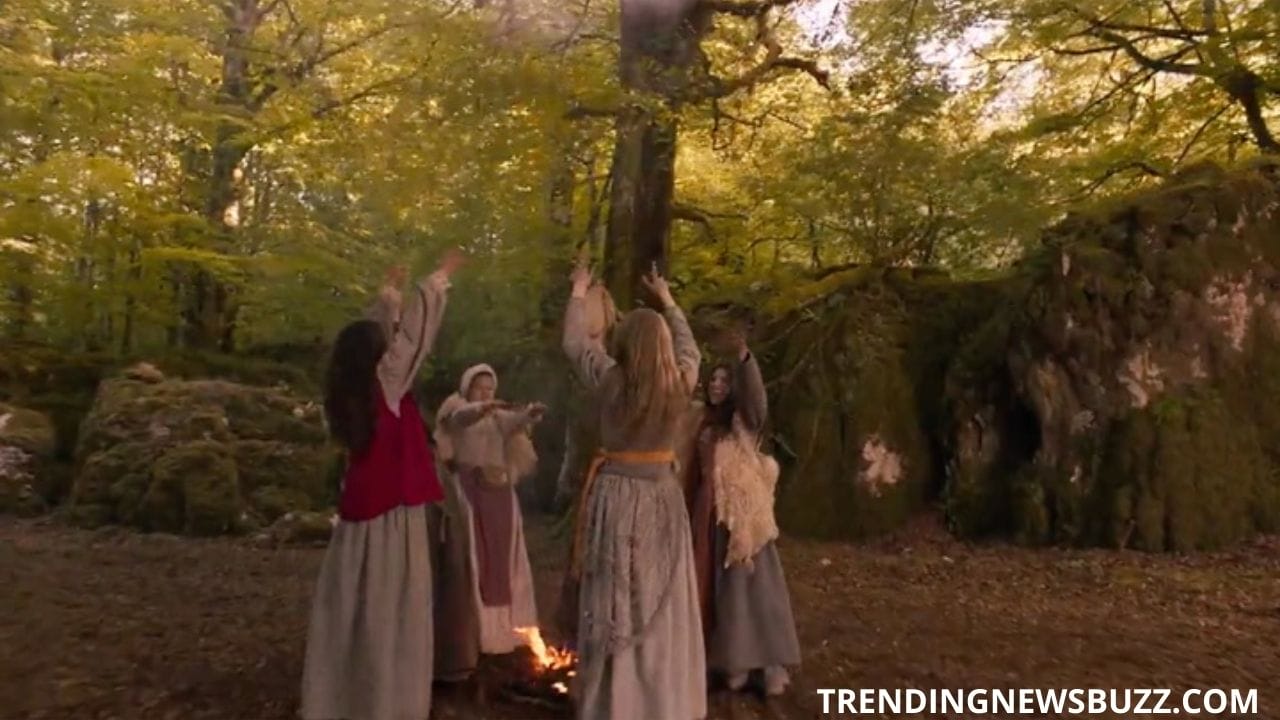 The global platform Netflix brings yet another Spanish drama, Coven of Sisters which is based on the histories of Spain, where men used to accuse young women of witchcraft, only to reveal the truth of Sabbath (a tradition where it is believed that witches perform dances to allure the devil and also promise to mate with them in return of loyalty).

In this article, we have covered all the details of the movie Coven of Sisters that you would not like to miss. From the release to reviews, everything that you will surely not want to skip. Just keep reading till the end and we will not disappoint you.

About The Movie- Coven of Sisters

Coven of Sisters is a Spanish historical drama film that made its debut in the year 2020, with director and co-writer of the film, Pablo Aguero. It is better known as “Akelarre” in Spain. The film features a horror story set in old Spain, around the 1600s, and is partly based on true events of that period. 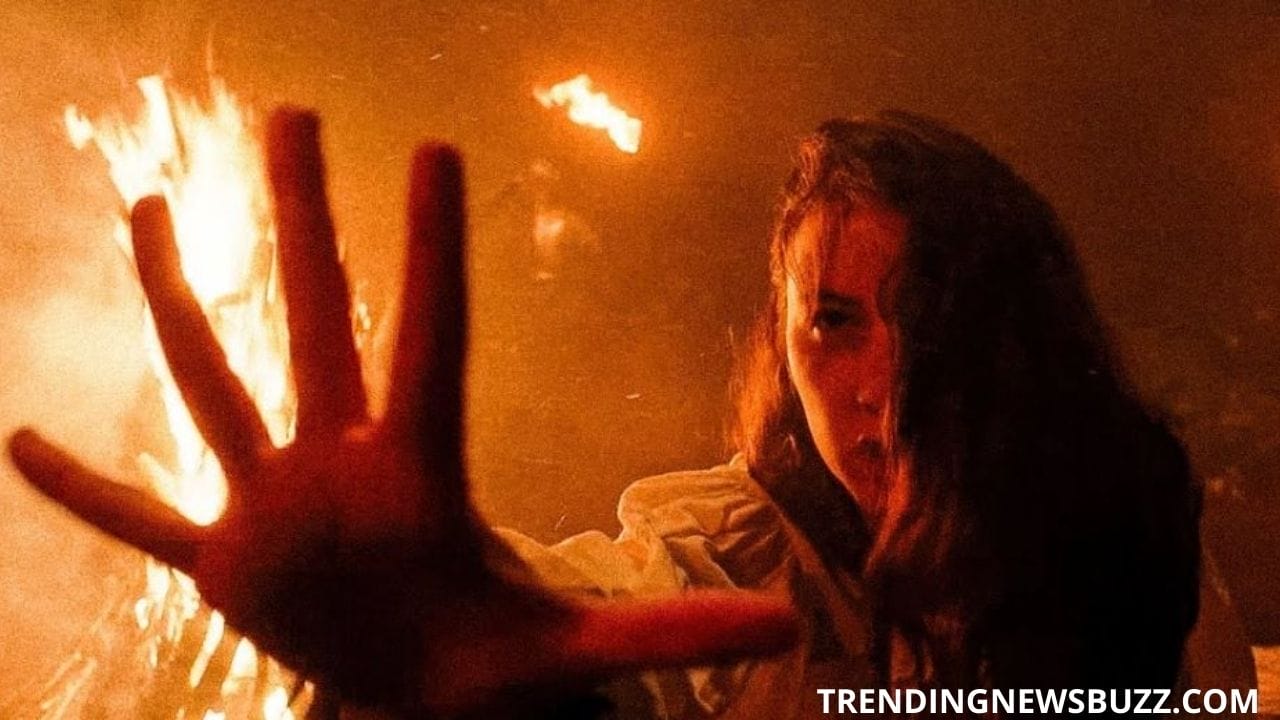 The movie, Coven of Sisters is like that savoury decorated dish which seems insipid to look at, but gives a blast of flavours once you start eating, and then there is no going back. Let us take a look at more details for Coven of Sisters in this article.

Quick Info About The Movie- Coven of Sisters 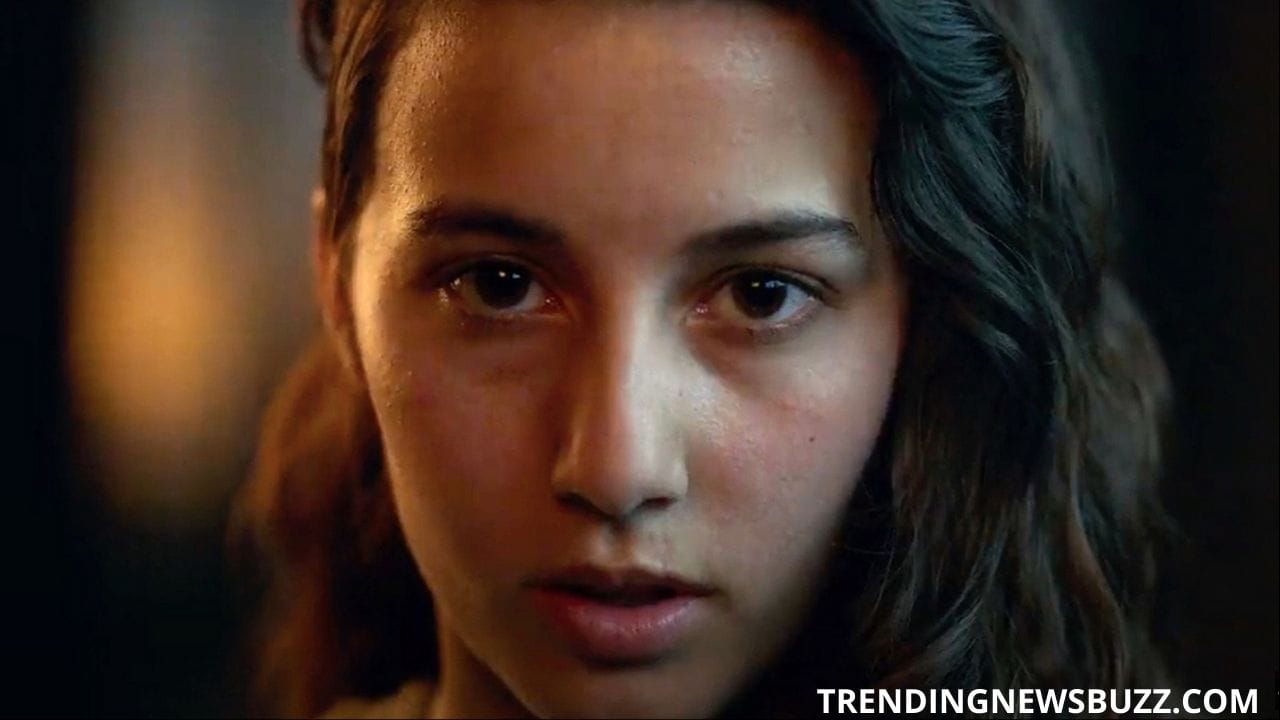 Trailer of The Movie- Coven of Sisters

Before we go ahead with this article, let us look at the trailer of the movie, Coven of Sisters. Click on the play button below to watch.

“There is nothing more dangerous than a woman dancing.” What do you think about the trailer? Does it give you goosebumps with its horror thrills?

When Was The Release Date of The Movie- Coven of Sisters?

Coven of Sisters premiered on the 2nd of October, 2020 in its home country, Spain. It made its OTT debut on the streaming platform Netflix on the 11th of March, 2021, thus making it available for its audience worldwide.

Who Were On The Sets of The Movie- Coven of Sisters?

The movie Coven of Sisters boasts a crew of renowned and great Spanish cast. Here is the cast and characters list for you. Let us take a look below: 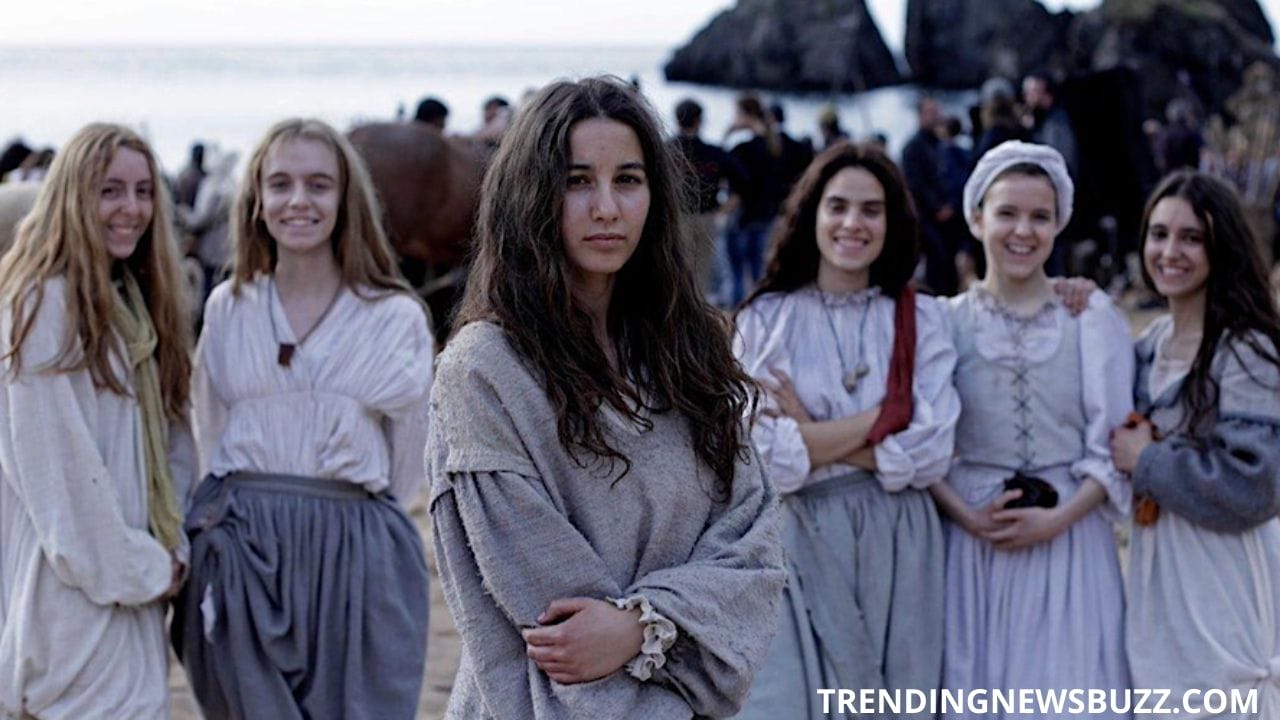 What Is The Plotline of The Movie- Coven of Sisters?

The movie Coven of Sisters is set in the year 1609 in Basque country(north to Spain)- the era where superstitions overpowered even basic logics. It tells the tale of five women who are falsely charged with witchcraft and therefore are subjected to death. The five women design a wild series of events to escape death or at least postpone it. Let us find out what happens in a land of ancient traditions. 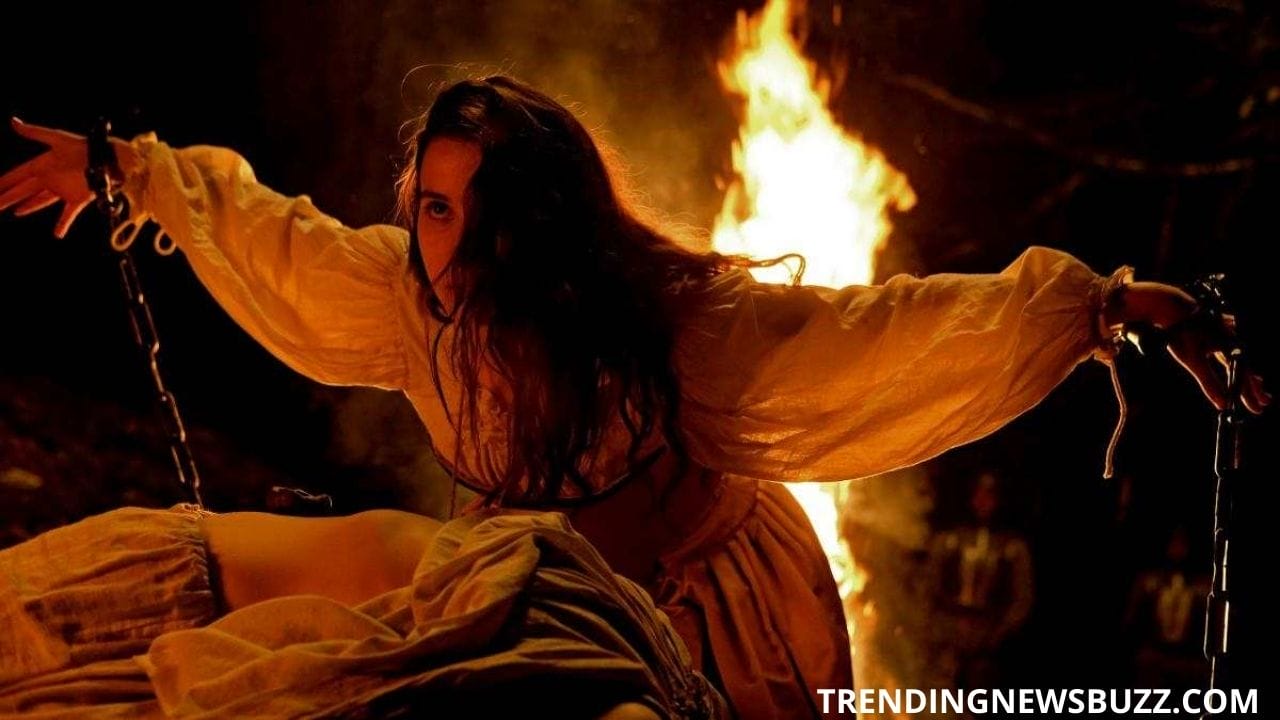 The film starts at a point where Rostegui along with his Consejero Salazar, both working for the Spanish Inquisition, encounters the blasphemous flames, while on a mission- the state has given them the duty to find the women who are connected to Devil Sabbath, and burn any women with witchcraft signs so that they could purify the region.

It was a strange thing. Women were burned down alive only if they were suspected of doing black magic. There was no lawful principle that could prevail and that the women were guilty until proven innocent.

Obsessed to reveal the mysterious facts of the widely known ‘Sabbath’, Rostegui and Consejero, somehow got the news of the five sisters living in the middle of the jungle, and as suspects, they get all the five- Ana, Maria, Olaia, Maider and Katalin arrested by the guards of the state. 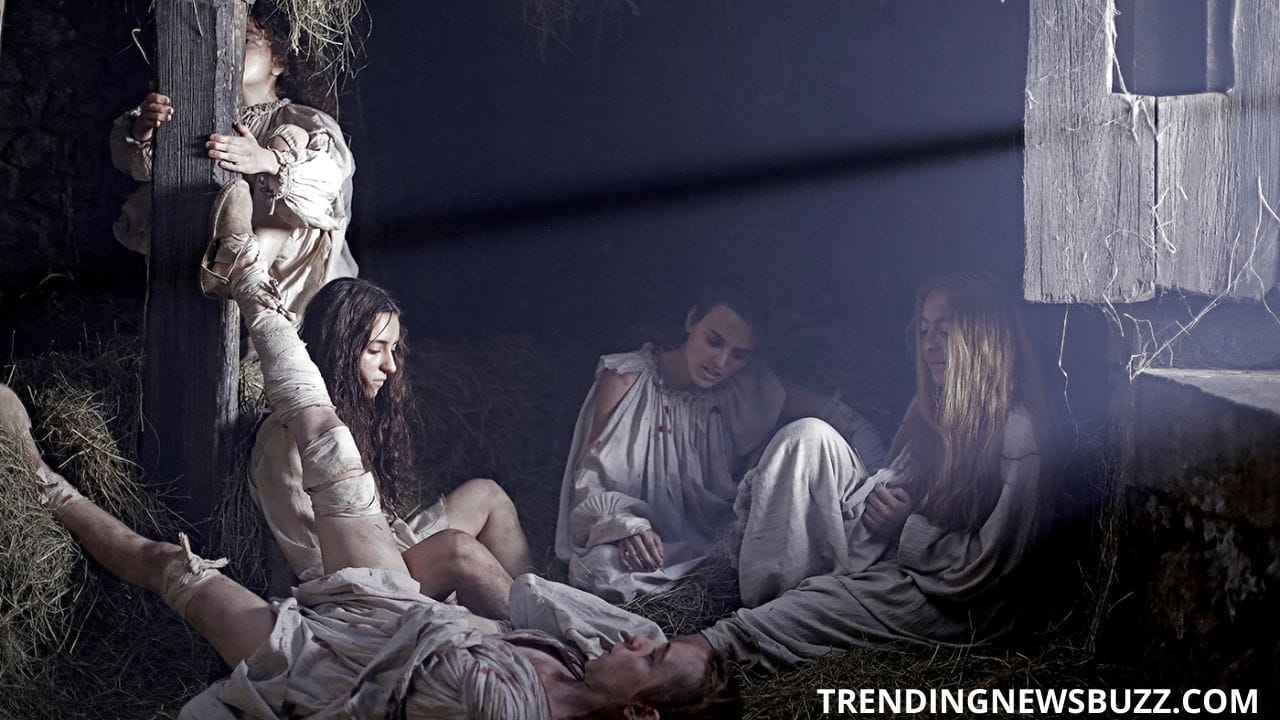 Unknowing the reason for their arrest, the women are stripped and submitted to harsh interrogatory including torturous means only to make the confess that they were witches and knew about the Sabbath ritual. They were brutally treated and eventually the sisters realised that there was no coming back from this. They could only escape if they accepted themselves as witches. And for this they devised a plan.

The sisters made up a story to capture Rostegui’s attention, thinking that by this they would be able to postpone their execution; the reason being their fathers were sailors who would return after the full moon night and that they could save their daughters. Rostegui who is so engrossed to believe the witches myth believes the false story and he himself gets too involved.

Now, the question is what happens after that? Are the girls rescued? Are they subjected to death? Or does Rostegui suffers in any form? No, we won’t tell you because if you have not watched Coven of Sisters yet, let’s not spoil the curiosity!

Ratings And Awards of The Movie- Coven of Sisters 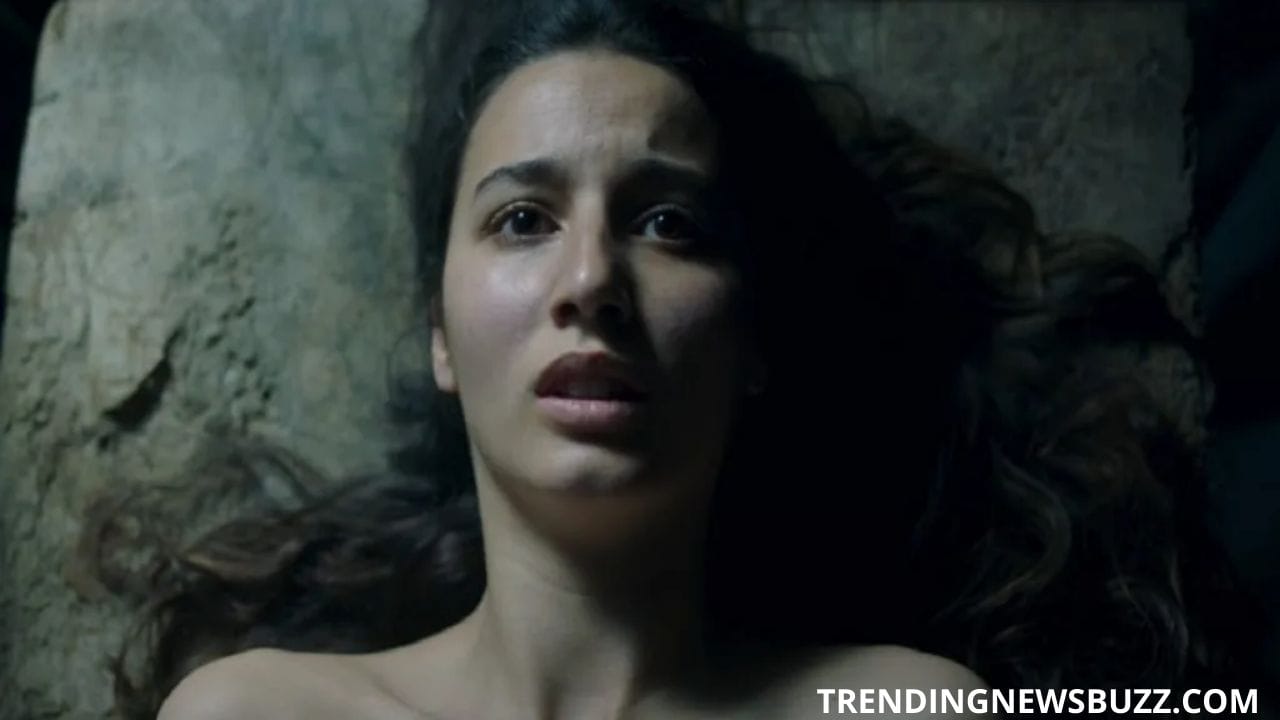 Coven of Sisters received an IMDb rating of 6.2 out of 10 and a Rotten Tomatoes rating of 8.8 out of 10, which indicates a mostly positive review meter. This historical drama also received a total of nine Spanish Goya Awards and six Feroz Awards in the categories of cinematography and the performances from the actors. It even proves to be one of the best horror dramas.

What Are The Reviews For The Movie- Coven of Sisters?

With all the popularity that Coven of Sisters gained, it has also received positive reviews from both the critics and the audience. Let us find out what they have to say about the movie. 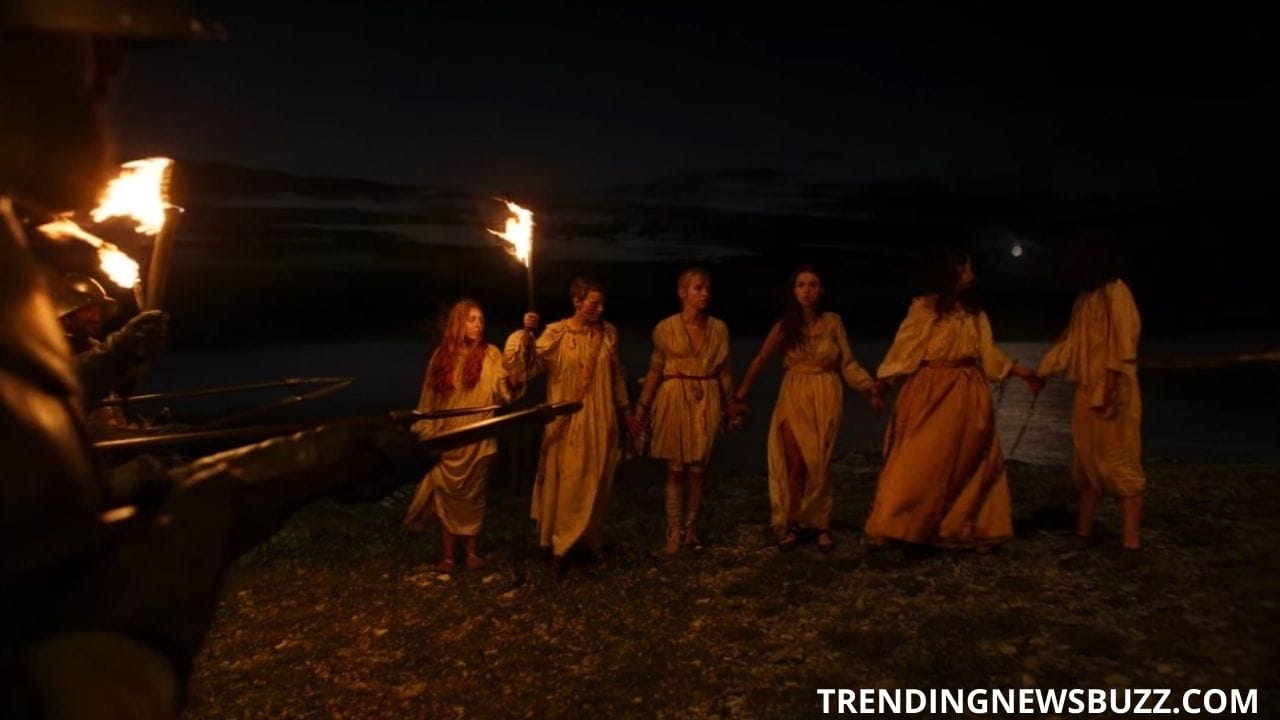 Critics say that the movie is quite entertaining and well- executed with its pleasant and admirable modest thematic approach. They also love the performances from the actors and state that the film conquers a territory of interesting ideas and thus progresses masterfully.

Not only from Spain, but the audience from all over the world have poured their hearts into the film. They love the storyline and the performances from the actors. They say it is cinematically beautiful with an incredible story and so definitely a must watch.

Read More: Threat Level Midnight Is Definitely Not A Threat!

Coven of Sisters has proved to be successful throughout the globe. It has a distinct concept to offer set in the early 1600s, a world in the past. If you have not watched it yet, what have you decided now to stream it or skip it?

That was all that we had to offer for the movie Coven of Sisters. We hope it was helpful. Tell us about your views and thoughts in the comment section below. We would love to hear from you. Till then, enjoy reading!