Five Australians were charged for match-fixing. Also, they placed bets on matches they lost on purpose. Furthermore, read-ahead to find out more. Also, find out the global growth of the esports industry.

Esports is the next big thing. Or shall we say it has already become the big thing? We all love sports, moreover, we love it more when we can play it electronically. That’s where esports comes in.

The esports industry has become a multimillion-dollar industry. Furthermore, esports attract many players and audiences every year. As a result, esports events are often sponsored by big corporate brands such as Ubisoft, Sony, Nissan, Gran Turismo, and many more. 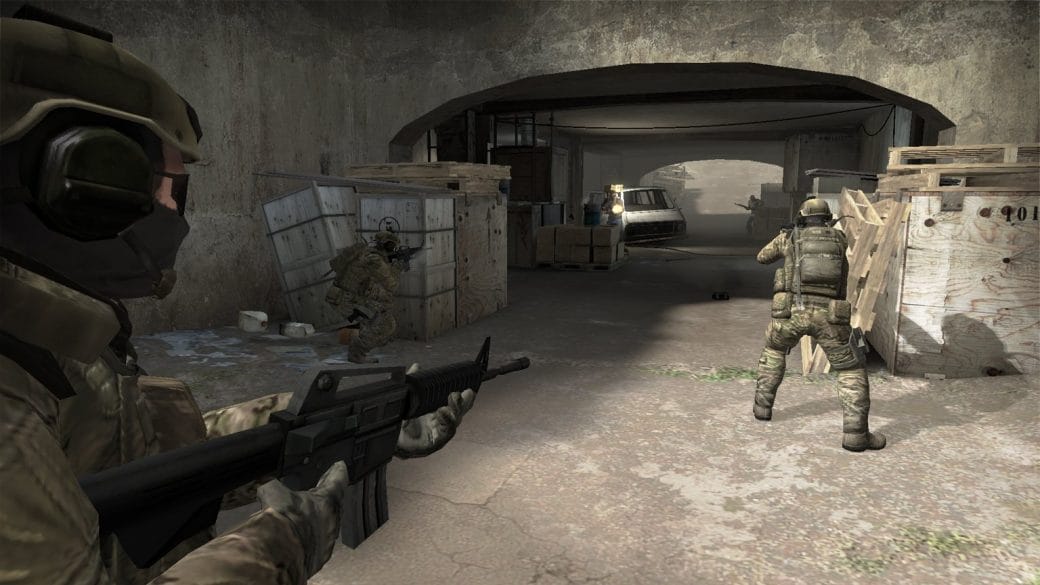 With many players pumping in the industry every year, chances of seeing some illegal activities also increase. These include betting, rigging, abusing, and many more. Moreover, due to the large audience base, these practices are no more hidden and can be viewed by people pretty early.

Victorian Police arrested five Australians for match-fixing. They placed bets on the matches they lost purposely. Earlier, there weren’t any esports illegal punishments. But seeing a massive misuse of the platform, it became important to implement rules and regulations that govern esports.

Moreover, the cops got involved because the winning money price was $30,000. With such a big amount at winning stake, police intervention was necessary. Moreover, the five Australians will be presented in Victorian Court in September 2020.

This Is Us Season 5: Release Date, Cast, Plot, Everything To Know

What Were The Chargers?

The chargers were for ”use of corrupt conduction of information for betting purposes”. One of the players possessed cannabis. FACEIT also banned 100 of CS players for placing bets and taking the illegal route. 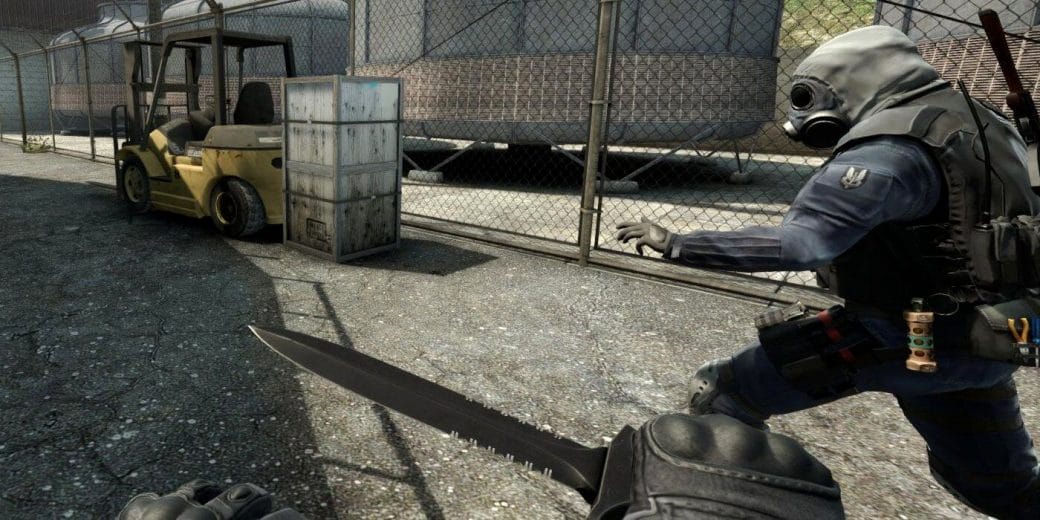 Also, an anonymous report came to the Victorian police telling them about the settings. Furthermore, in the investigation, the police arrested the five Australians. Moreover, it is important to impose strong rules and regulations to prevent such incidents from happening in esports.

This ruins the decorum of the sport and makes gameplay fake for both the players as well as the audiences.

Gravity Falls: When Is The Third Season Coming? Plot, Updates And More!

Who is Kelsey Plum Husband? Everything We Know So Far About…

Everything We Know So Far About the True Story of American…