Current Status Of The Plan

According to the Wuhan Institute of Virology and Chinese CDC, the plan is still in its initial stage. Furthermore, all the districts have to submit details regarding the testing of people residing in Wuhan.

Wuhan saw no new Coronavirus cases since 3rd April 2020. Furthermore, it recorded six new cases over the weekend. Moreover, the eleven-week lockdown was lifted on 8th April. Schools, offices, and other outlets opened again. However, Wuhan may witness a strict lockdown again.

The local authorities have told all the districts in the city to draw a ten-day testing plan. Moreover, each district is responsible for drafting its plan. This is because every district has different population demographics.

Therefore the testing is going to happen as per the size and nature of the population. Densely populated districts will be tested first. Also, old people will be the first ones going through the test. They are the most vulnerable ones to get affected by the virus.

One of the top officials said that around 3-4 million people are already tested. Moreover, the remaining can be tested in the next 10-11 days. 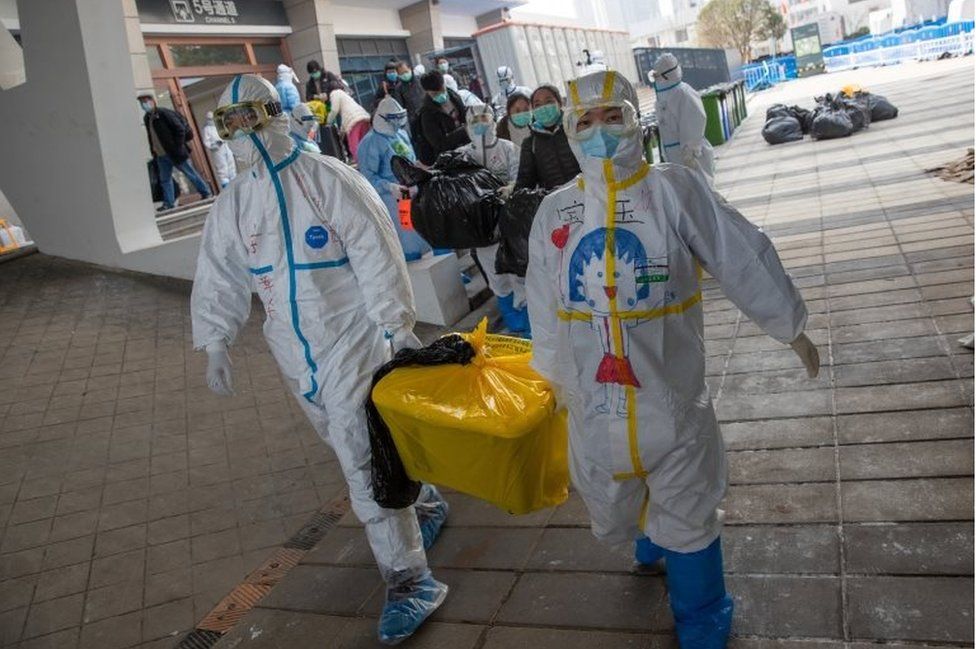 Wuhan Response To The Plan

People across the country are raising questions. They want to know how will the Chinese Government carry on testing 11 million people in a span of ten days. Furthermore, they said that tests should have happened before Wuhan was opened to the rest of the country.

Time will tell how the Chinese and Wuhan local authorities will carry on testing of so many people.

Twitter To Start Taking Action Against Misinformation During COVID-19