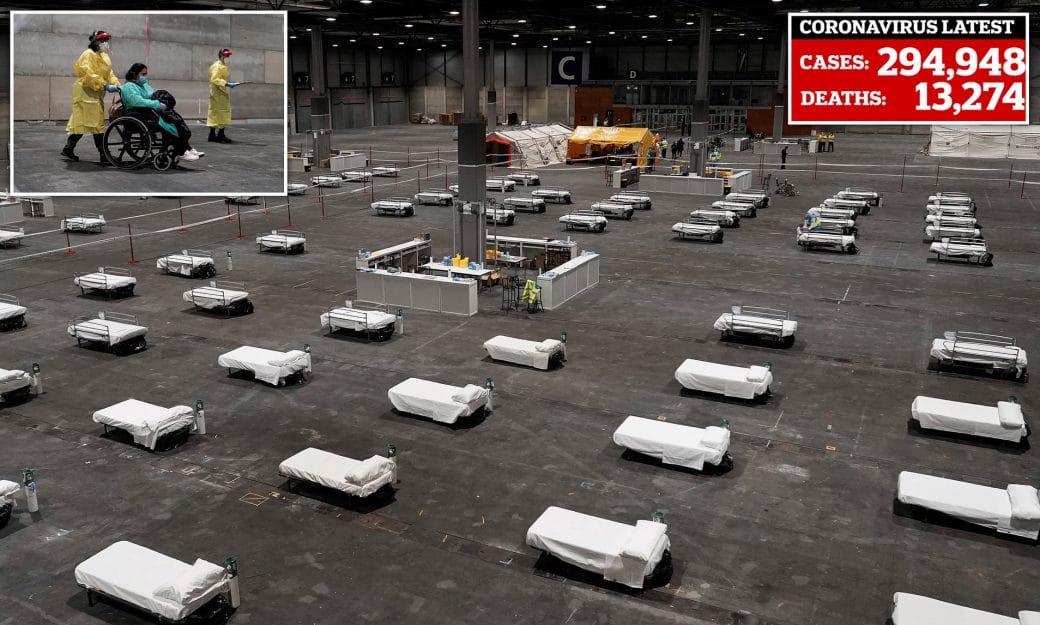 Spain is one of the countries that the coronavirus has affected the most. With a whopping 33,089 cases already confirmed, the country’s healthcare system is reeling under the intense that this virus has brought about.

No Signs Of Slowdown Spain

Among these confirmed cases, we also heard reports from Spain that 394 people had passed away due to the virus in a single day on March 23, 2020. This marks a devastating 30% increase in the number of deaths due to COVID-19. The total number of deaths in the country now stands at 2,182 per the Johns Hopkins Coronavirus Resource Center. 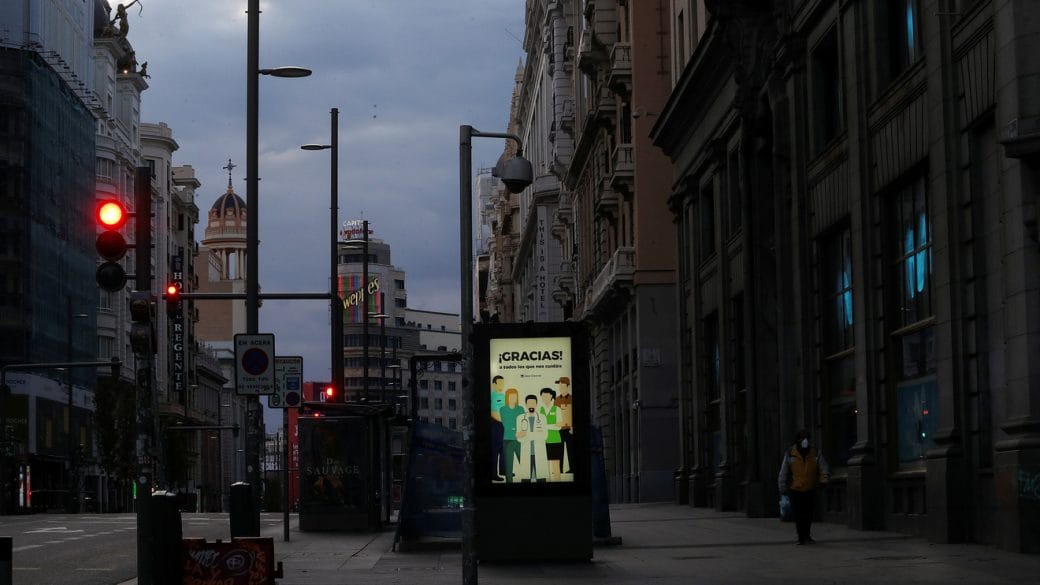 Coronavirus: The News Of Your Pets Can Give You The Virus Fake??

State Of Emergency To Be Extended Spain

Prime Minister Sanchez confirmed that his cabinet would approve this measure on Tuesday, March 24, 2020. He spoke to reporters at a press conference regarding this matter.

“I know it is a drastic measure … but experts agree that it is an effective measure in the fight against coronavirus. We hope that with this measure, which is so drastic, so dramatic, so hard, which without a doubt has consequences on our families, we can bend the (growth) curb of coronavirus,” he said. 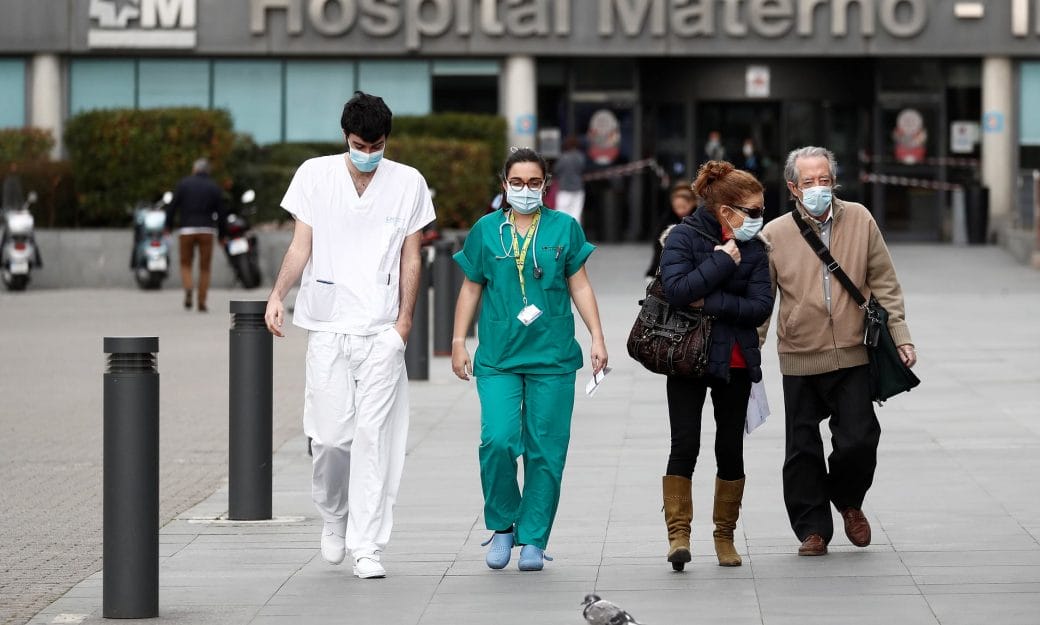 Major Cities At The Center Of The Crisis

Madrid and Barcelona, two of the country’s largest cities, have experienced the bulk of coronavirus cases. These two cities alone account for about half of the total cases in the country. The exponential growth in the number of cases has led people to wonder if Spain’s healthcare system will collapse under the pressure. Spanish Health Minister Fernando Simon tried to reassure his fellow citizens on this matter.

“There will be stress and a problem in some places. The pressure on the system will be high. This collapse which is being talked about could happen in some places but it will not be generalized,” he said.

Healthcare workers are in dire straits due to this onslaught of cases, though. Spain has seen one healthcare worker die due to the virus as well. It was a 52-year-old nurse who was operating in the Basque region. 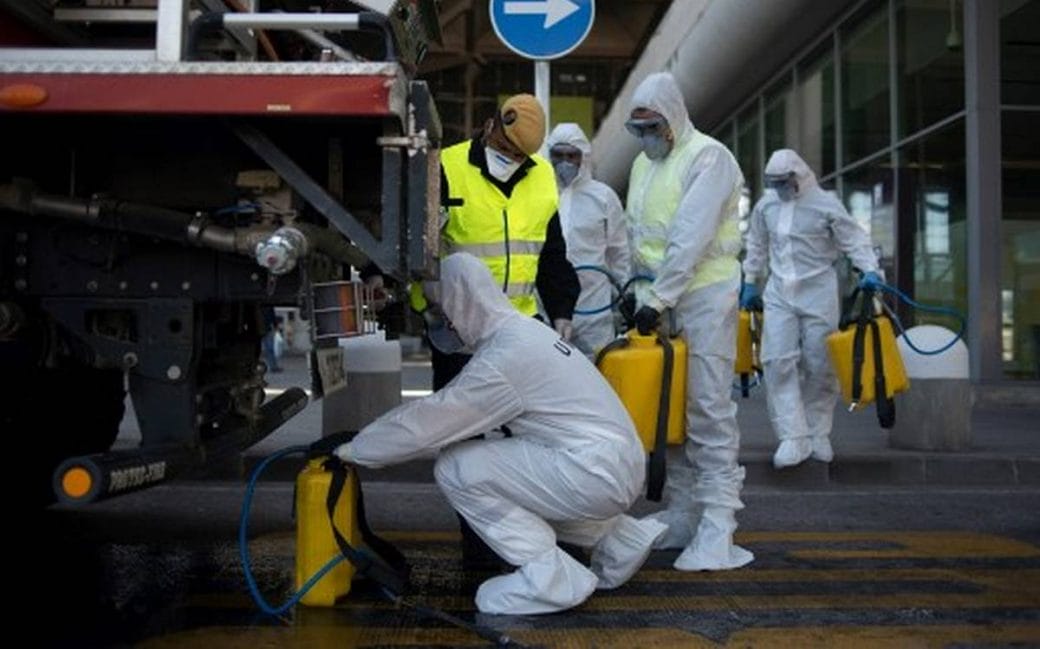 Overall, the coronavirus pandemic has claimed 15,374 lives worldwide so far, with 351,731 reported cases.

Apple : SIRI To Provide A Questionnaire For People With COVID-19 Queries