The coronavirus pandemic has now claimed its first victims in Singapore. The city-state has reported two deaths as a result of this virus. This is a mark of how widespread and how severe this pandemic truly is.

The first of these deaths was that of a 75-year-old Singaporean woman. Local newspaper Straits Times reported that the woman had a history of chronic heart disease and hypertension. She passed away at 7:52 am on Saturday, March 21, 2020. 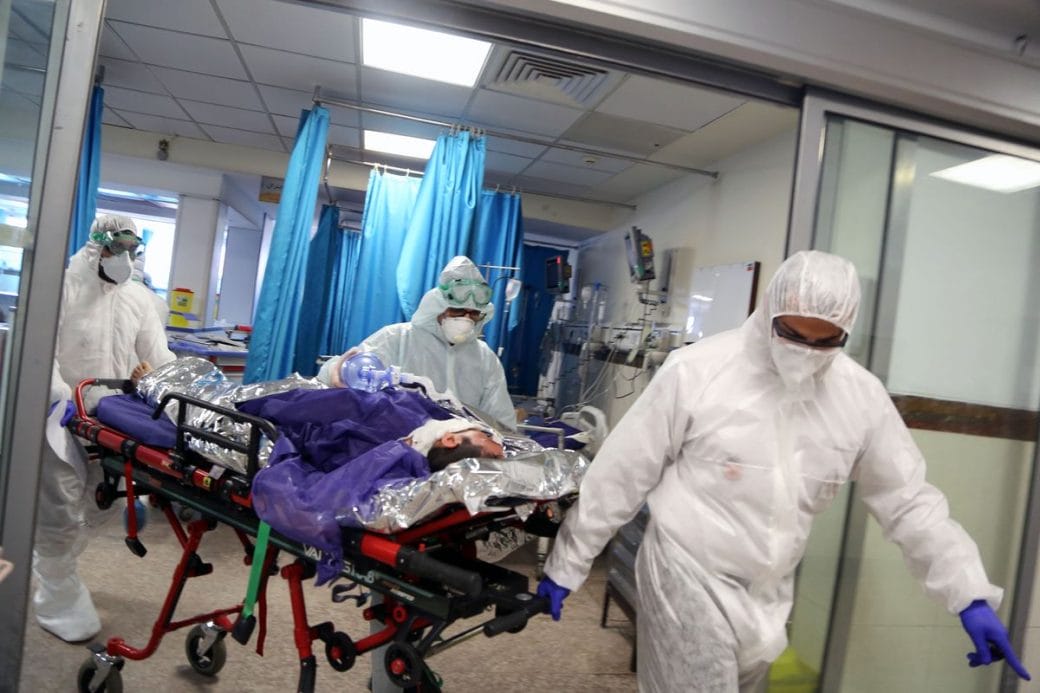 Singapore’s Health Ministry provided some more details regarding the patient following her passing. She was known as Case 90. The National Center for Infectious Diseases (NCID) had been looking after her since February 23, 2020.

They admitted her to this centre due to pneumonia and they confirmed that she had testes positive for COVID-19 later that day. After 26 days of treatment in the NCID’s ICU, she eventually passed away due to the virus.

The other patient who passed away had a similar medical history. The 64-year-old Indonesian man arrived in Singapore on March 13, 2020. Known as Case 212, authorities rushed him to the NCID on the same day, since he was in critical condition. They confirmed that he tested positive for Coronavirus the day after.

Before his arrival in Singapore, however, he’d had to visit the hospital due to a history of pneumonia and heart disease. 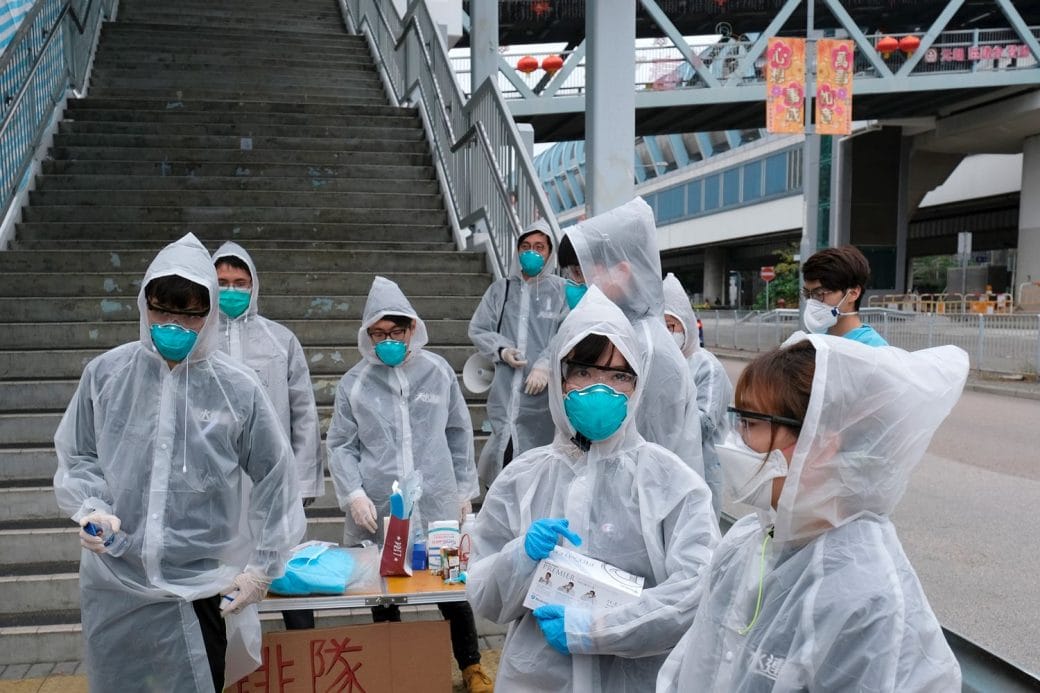 Singapore’s Health Minister Gan Kim Yong extended his condolences to the families of the victims, “We are deeply saddened by their passing. Our thoughts are with their families during this difficult time. We will render all necessary assistance to their families,”, he said.

He also tried to placate the fears of his fellow Singaporeans that these deaths may have caused. “I understand that Singaporeans will be affected by this news. But we must take courage and continue to play our part to fight this virus,” he said.

Marvel- Learn From Ant-Man To Stay Busy During Social Distancing

Some Commonalities Between The Two

Interestingly enough, authorities have found that both of these people were part of The Life Church and Missions Singapore. Straits Times also says that 10 other patients also have links to this church.

The Johns Hopkins University’s Coronavirus Resource Center now puts the number of confirmed cases in Singapore at 385. Their government is now banning all tourists from entering the country. This due to the fact that imported cases made up 80% of all recent reports.

Quarantine: Tips To Improve Your Internet Speed While Working From Home