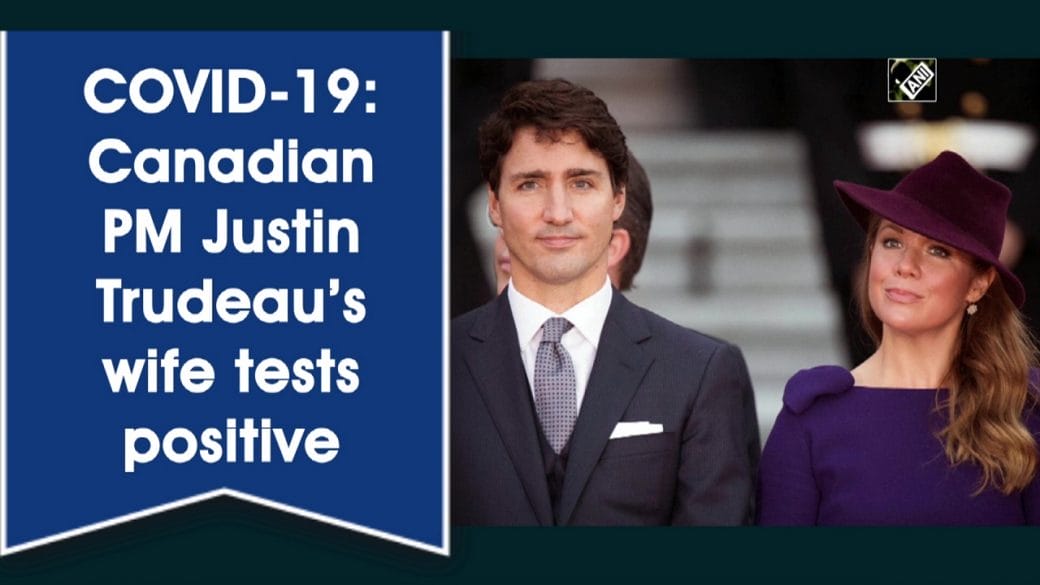 The outbreak of coronavirus is on a rise now and it has started to affect many people. Many celebrities have taken to social media to inform about their positive test results. This has caused a lot of people to get concerned. Coronavirus has affected the mundane lifestyle to a great extent. 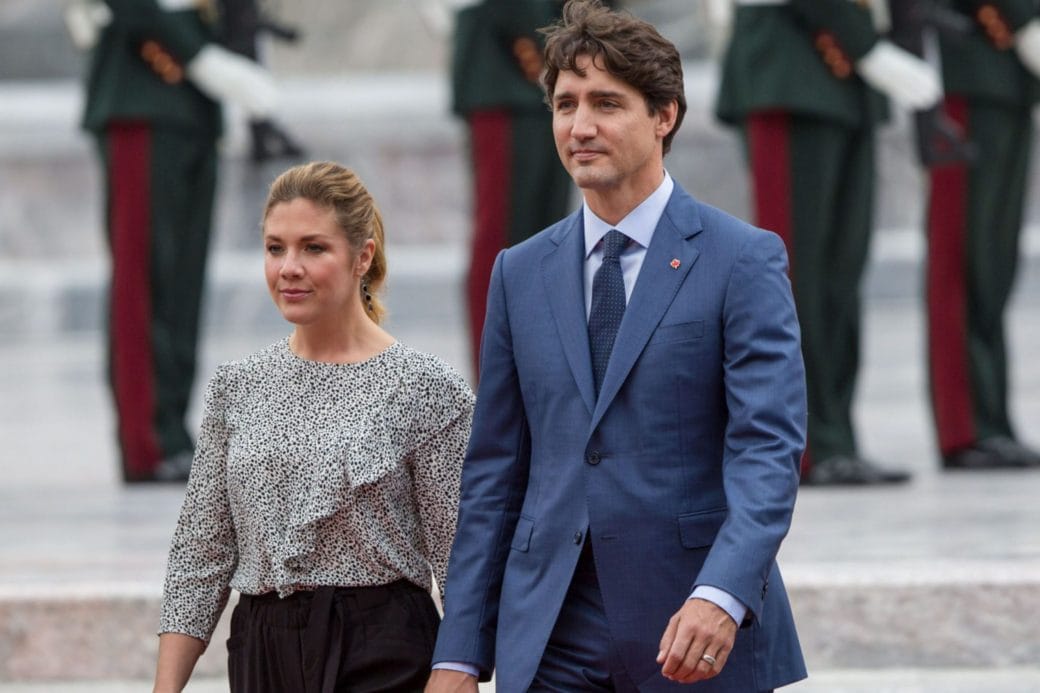 To restore good health, she will be kept in isolation for the time being. All the medical procedures will be followed in good spirits. But the positive part is that the symptoms are mild. This means that she will be able to get back to her feet very soon.

PM Trudeau Safe From The Virus

The officials of the Canadian Prime Minister Office have also declared that the Prime minister is safe from any such virus. His tests have come off clean. Also, he will be addressing the public tomorrow.

For basic precautions, the Prime Minister will also be kept in isolation for some time now. This will ensure that his health remains at par and that he can continue his duties without any concerns. Health is a major concern nowadays and it should be ensured that everyone maintains the necessary health protocol.

To avoid any major consequences, basic precautions are taken for both: the Prime minister and his wife. She was tested post her return from Britain when she complained of mild fever. When the reports came back, they declared a positive for coronavirus. 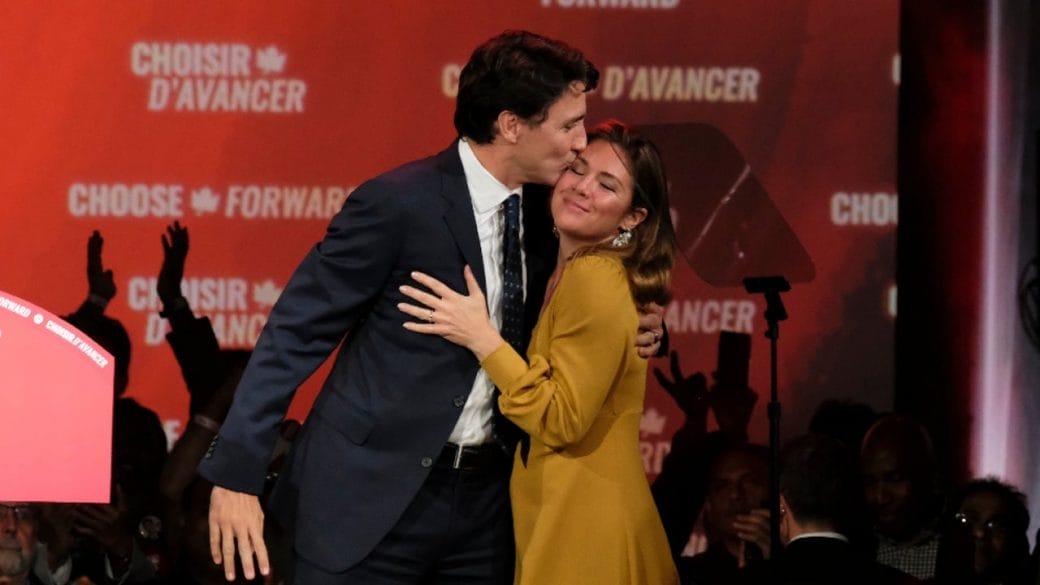 The silver lining is that accurate actions were taken quickly. Everyone is urged to maintain good hygiene and other health policies to stay afar from this virus.

Pokemon Mystery Dungeon DX: How To Get Deoxys To Join Your Team

OnePlus 8: This Is How Much OnePlus Is Spending On 5G Research