It was February 27. Infections across Italy crossed over 400 and deaths touched two digits. Soon after a photo goes viral of Democratic party leader, Nicola Zingaretti who was seen clinking glasses for an aperitivo in Milan asking people to stay the way they are. 10 days later there were 5,883 infections and 233 dead and Nicola was among the infected.

The situation in Italy seems more grim now. With more than 53,000 recorded infections, the number of deaths rose to 4,800. The country recorded it’s highest number of deaths on Saturday as 794 people lost their lives. Italy has surpassed China which was the epicentre of the pandemic. The country has now become the epicentre of a shifting pandemic.

The government has enforced lockdown in Lombardy and many other places in the country. Strict legal actions will be taken against anyone if found violating the rules. Meanwhile, authorities have also banned unnecessary outdoor activities like jogging or walking.

Prime Minister Giuseppe Conte on Saturday announced another drastic step in response to what he called the country’s most difficult crisis since the Second World War: Italy will close its factories and all productions that is not absolutely essential. It will be an enormous economic sacrifice intended to contain the virus and protect lives. 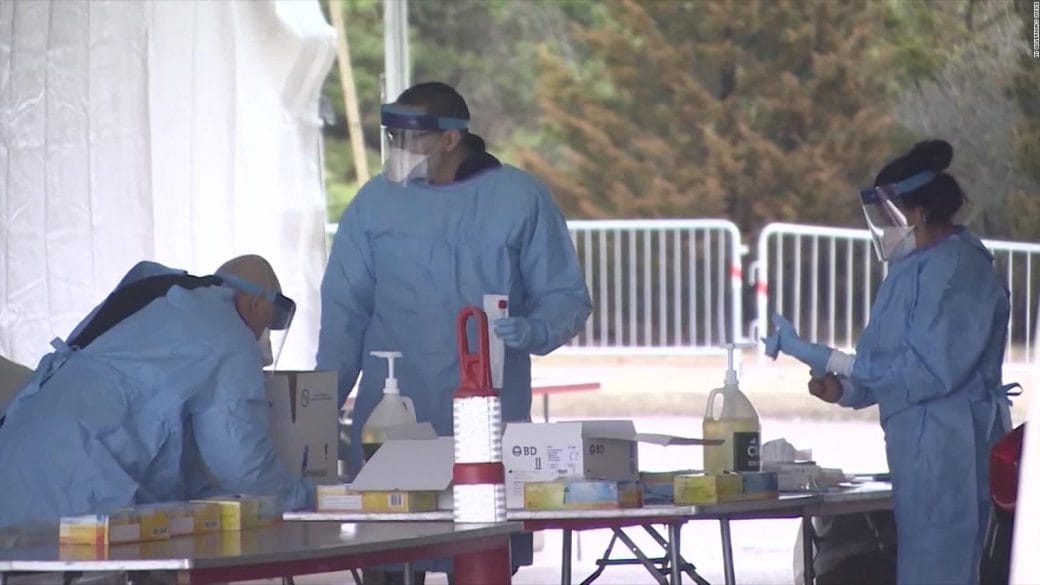 “The state is here,” he said in an effort to reassure the public.

Coronavirus Live Updates: Death Toll Rises To 2000 With An Increase In Infected Patients

Coronavirus: Everything You Need To Know About The Order

The tragedy in Italy doesn’t let the other European countries and also the US to be safe. Because the velocity at which this virus is seeping in other countries we’re not sure of the future. The best that any country can learn from Italy’s mistake is to take action at the earliest. The affected areas should be isolated and limit the movement of the broader population.

Though the country is upholding some of the toughest measures in the world but they should have done it earlier. The authorities at the initial stage, looked more into the economy and civil liberties ignoring the pandemic. Consequently, this ignorance has pushed the country into a deeper tragedy today. 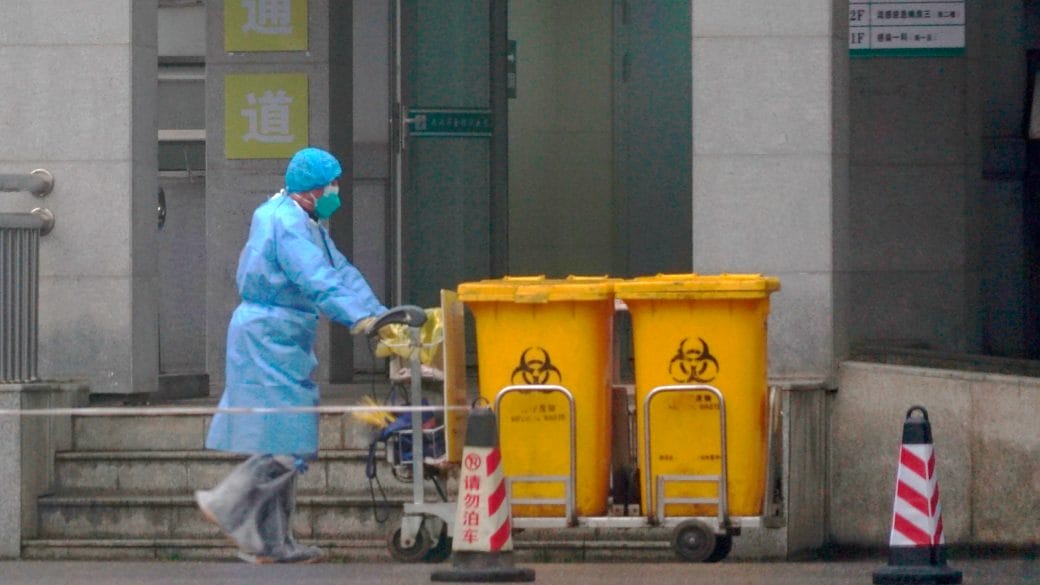 But our wishes and prayers to all the people who are fighting the disease and who have lost their loved ones. Keep hanging!

Death In Paradise Season 10: Shooting Cancelled Due To Coronavirus