Coronavirus : List Of Films Made Available For VOD Instead Of Theatre Release

The coronavirus has pummeled the entertainment industry quite a bit. Studios have had to shut down production on dozens of movies and TV shows. They’ve also had to push back their major blockbuster releases, in some case by a year. There are also a number of celebrities, such as Rita Wilson, Tom Hanks, Idris Elba and Kristofer Hivju who have tested positive for the Coronavirus.

As if the movie delays and production suspensions weren’t damaging enough, movie theatres have also shut their doors. This due to governmental restrictions on public gatherings.

Marvel: All The Details You Need To Know About The Phase IV

However, in a bid to mitigate some of these losses, movie studios have come up with a bold idea. They are planning early, even simultaneous home releases for a lot of their theatrical films. Universal, in particular, has spearheaded this concept. Many studios have either already released or are planning to release a number of their brand new theatrical releases for streaming.

Here’s a list of all the movies you either already can enjoy or will soon be able to enjoy from the comfort of your own home:-

Released on March 13, 2020, this film was originally going to be released in 2019. However, it was delayed as the studio feared some backlash at the time regarding the movie’s central plot. It may come out on VOD sometime this week. 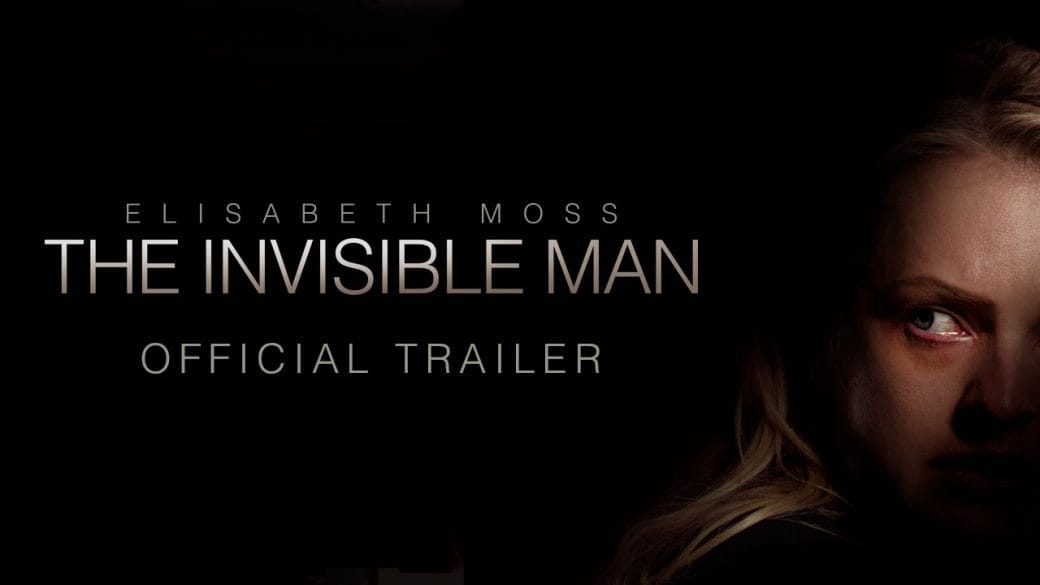 The Handmaid’s Tale star Elizabeth Moss stars in this film, which is a new take on the classic Invisible Man tale. It earned great reviews when it came out on February 28, 2020, and it may now be available for all to see at home. 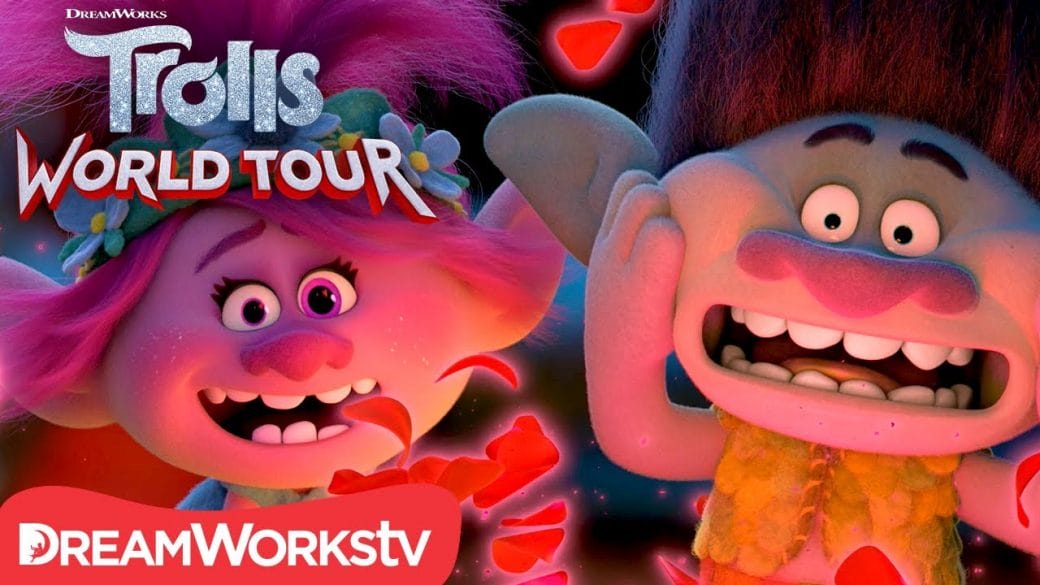 Trolls World Tour has a release date of April 10, 2020. Universal has announced that it will come out on VOD that same day. 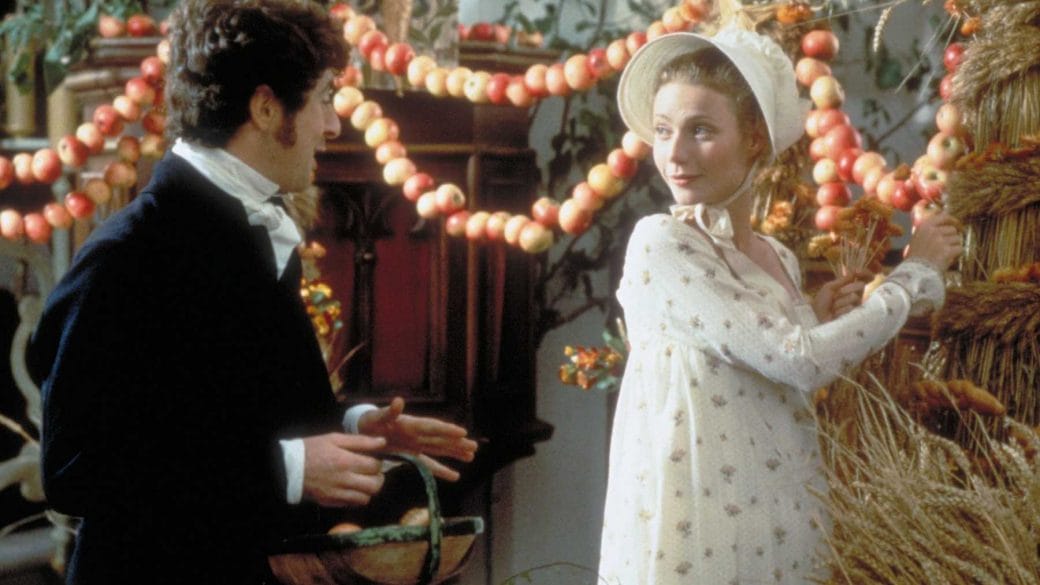 The adaptation of Jane Austen’s classic novel came to theatres on February 21, 2020. At the end of the week, you may be able to rent it at home.

Disney’s sequel to the incredibly successful Frozen came out on November 22, 2019. However, Disney made the decision to release it on their streaming service, Disney+, months in advance of the original plan, due to the coronavirus.

Star Wars – The Rise Of Skywalker

DOOM Eternal : You Can Test The Streaming Tech For Bethesda On iOS This Year