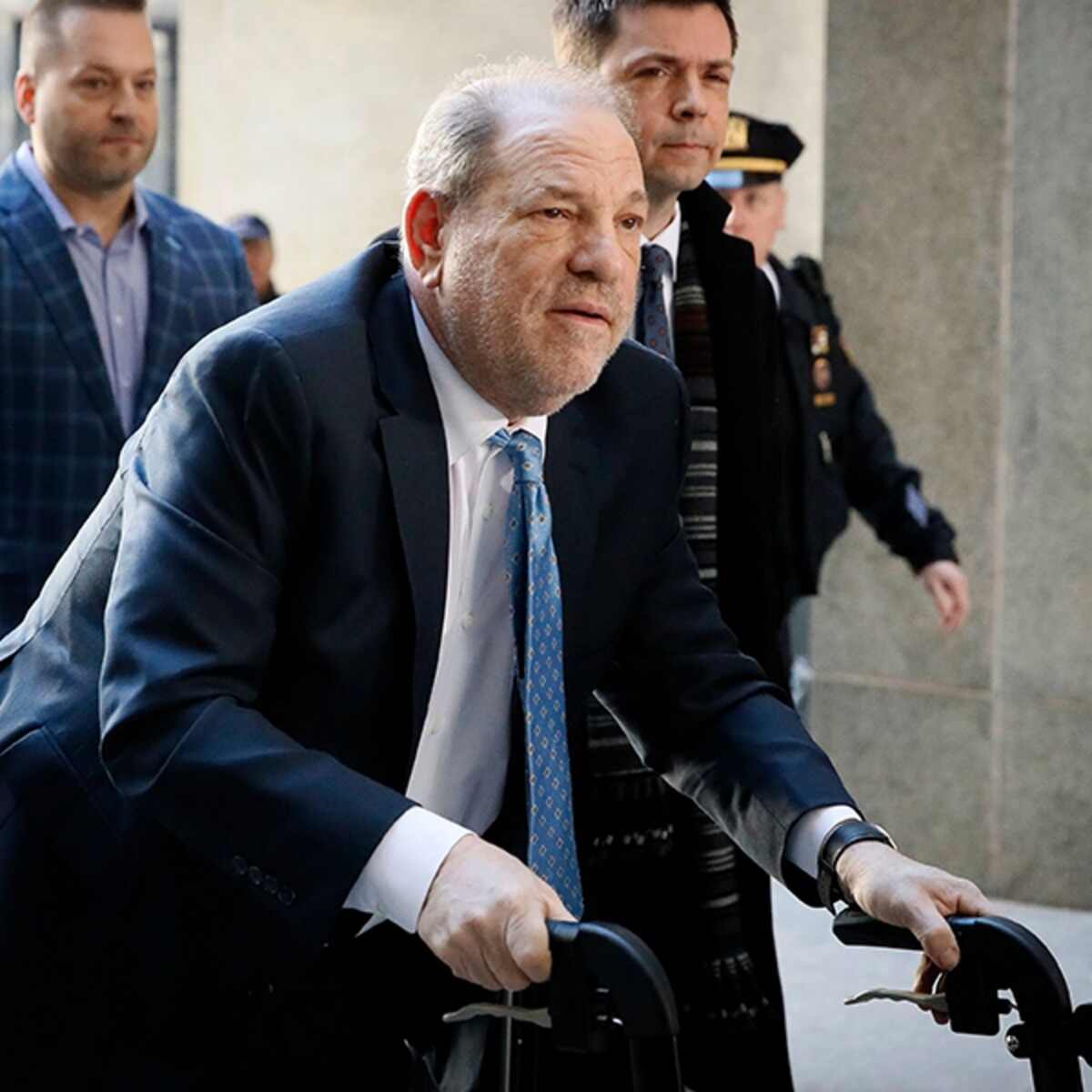 As the coronavirus spreads, many institutions are worrying about containing the virus. The convicted rapist Harvey Weinstein is also down with the illness as many sources are claiming. Here are details on the status of Weinstein’s prison sentence and his isolation due to the virus.

With the Worldometer confirming more than 16,000 deaths globally, prisons are struggling to fight the disease.

The State Prison system in New York released a statement saying that two of the inmates have the coronavirus. At first, the prison did not reveal the names of the prisoners to maintain the confidentiality of inmate’s records.

However, Michael Powers, the President of Police Benevolent Association and New York Correctional Officers says that one of the Prisoners is Weinstein. Harvey Weinstein is convicted of forcible sexual assault and third-degree rape of two women. He is going to serve 23 years in prison as his sentence.

Since his diagnosis of the coronavirus, he is in isolation. Weinstein is currently staying isolation at Wende Correctional Facility outside Buffalo, New York. Two supervisors and five officers are also in isolation due to the probability of exposure to the virus.

Also Read: Coronavirus In US: Major Disaster Declaration For California Approved By President

Weinstein’s Spokesperson On His Diagnosis

Harvey Weinstein’s spokesperson, Juda Engelmayer issued a statement regarding Weinstein positive corona testing. He says in the statement that Weinstein’s team is neither confirming nor denying any statements on the former movie mogul’s diagnosis.

Juda Engelmayer also says that he appreciates the prison officials. He praises their care and cooperation regarding the situation, confirming that they did not make any regarding Weinstein’s health conditions.

Juda Engelmayer ends with saying that they can not disclose information about Weinstein’s health. The statements come with respecting the HIPAA. HIPAA is a law that protects the Patient’s privacy. It is also a federal law and applies to everyone, including those in prison.

New York Prison System: Harvey Weinstein Not The Only Prisoner With The Virus

Prisons across America are struggling with containing the coronavirus. Since prisons are enclosed spaces, a pandemic virus will find it much easier and faster to spread there. New York Jail Systems have confirmed that 9 prisoners and 12 officials have already tested positive for the virus in New York alone.

Therefore, containing the virus in isolated places like prisons is of utmost importance since many guards and officials can also lose their lives.