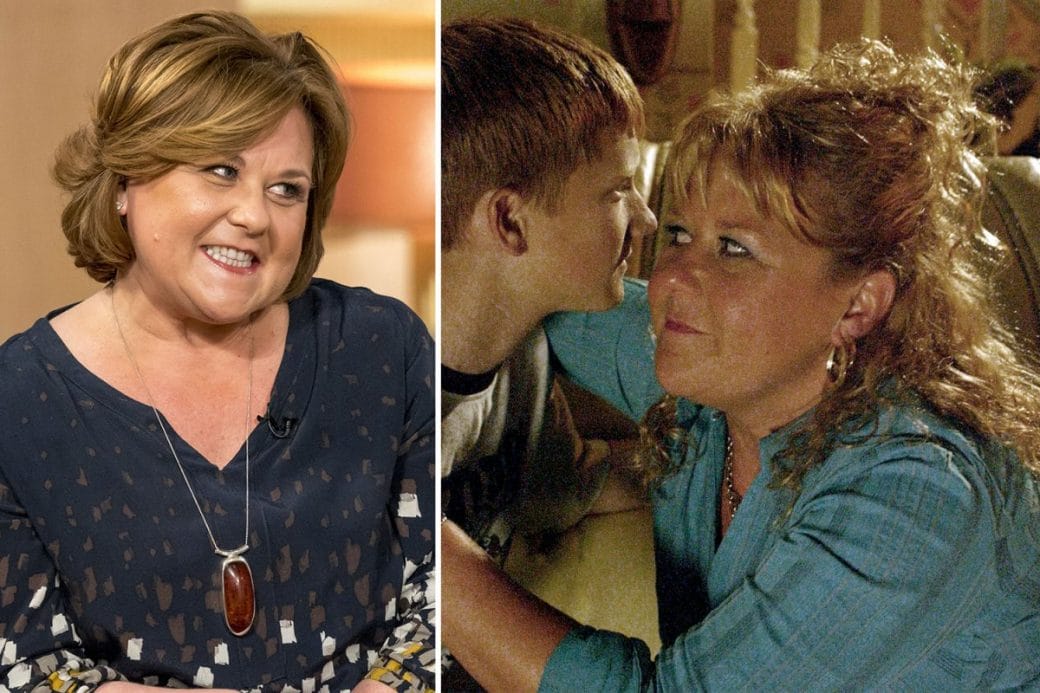 The infamous TV series Coronation Street is on a run to make the show go on smooth. Recent reports show that the ITV show is running out of episodes. After a little wait, there is now a hopeful news out. The former cast member of Coronation Street Wendi Peter says she could one day return to the team.

She became the fan-favorite character, Cilla Battersby-Brown in the show 17 years ago. She said that she will come back for a second-time appearance in the show. It only happens if only the story is right and good, she added. 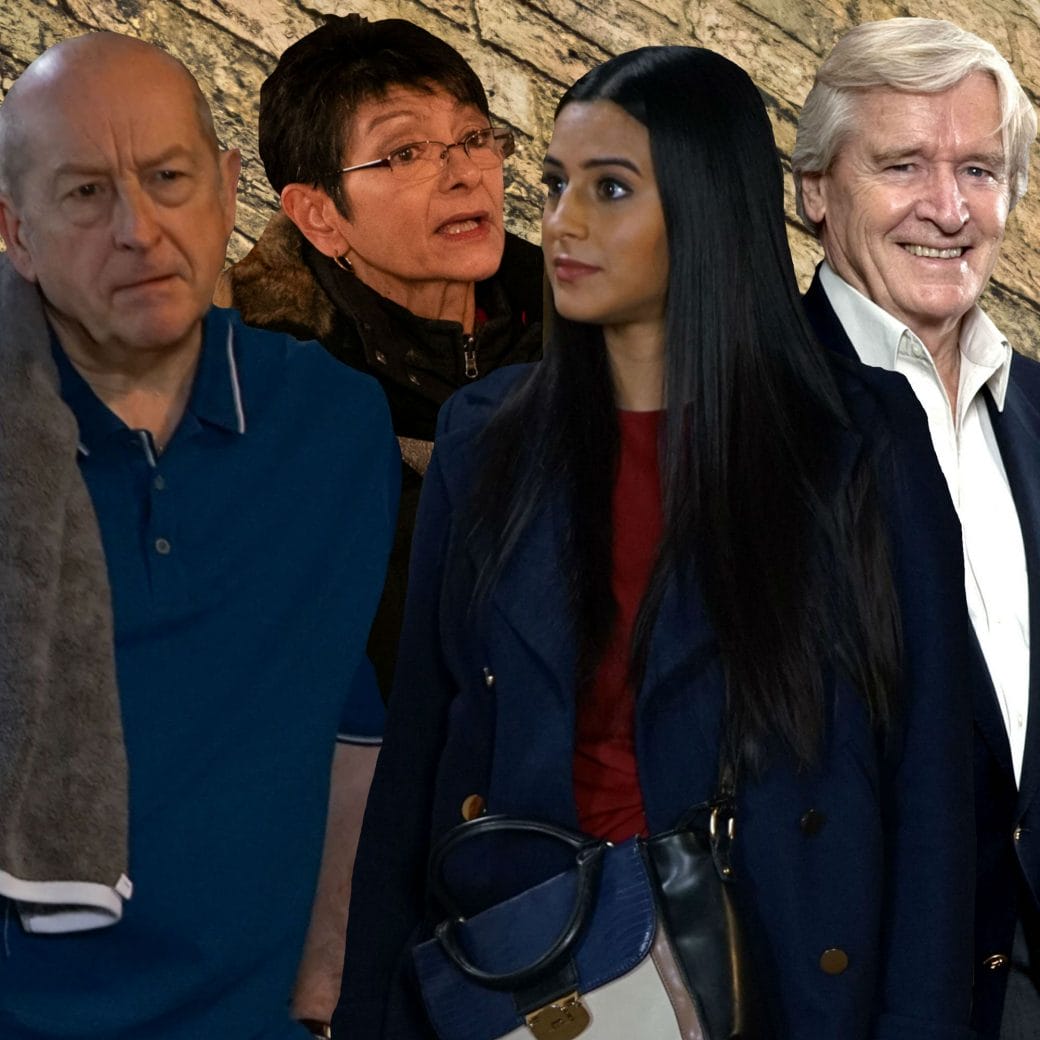 When She Reappeared In The Show Before

Seven years after leaving Coronation Street, she reappeared for a six-week brief stint in 2014. According to Wendi, Cilla will come back to help her son Chesney and Gemma Winter. Help to take care of their quadruplets. She also shared her excitement and fun in the story. Even though she is ready to come back into the team for another storyline, she added that now she is busy with work. It is surely a disappointing point for fans.

After all, this is not the first time she pointing out about her return to Coronation Street. Back in 2018, she said she will surely consider a return to soapland. Besides, she is interested in becoming part of different theaters but will never say never to a return, All these things come under consideration if the storyline is right, fun, and acceptable for her. Although, fans are already hyped in her words right now. 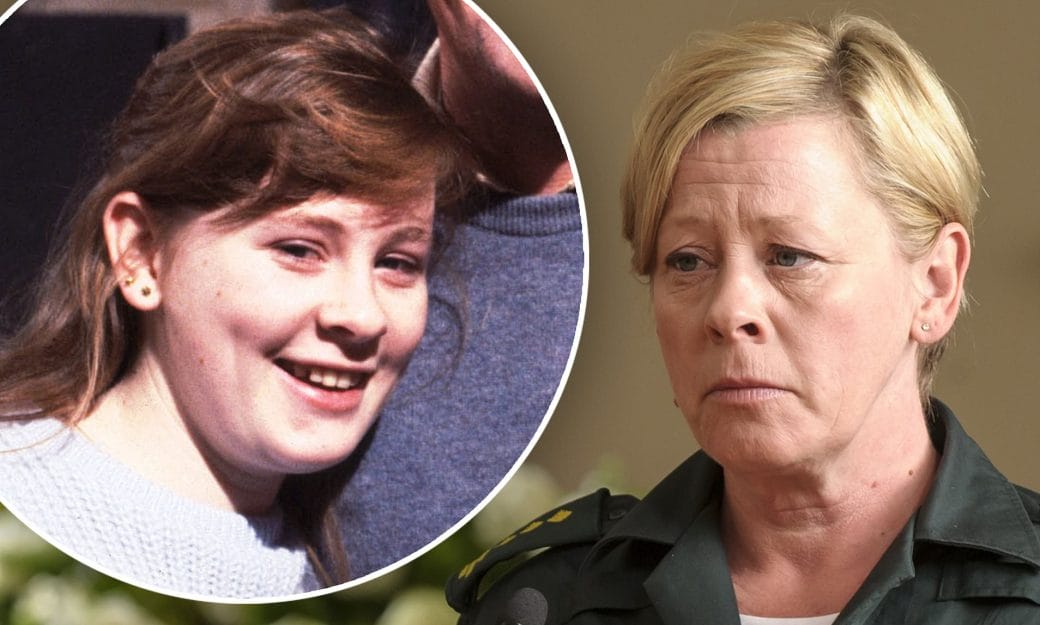 Huawei: Company Confirms Most Of Its Phones Will Get Google’s Contact-Tracing Update