Corona Virus: WHO Says The Virus Officially Declared A Pandemic

As the coronavirus makes its way to countries, cities, houses and families, the world is concerned over its spreading reach, with whole countries on lock-down, WHO has announced that the Covid-19 a pandemic.

Wuhan district in China is the epicenter of the Covid-19 or the Coronavirus as it is popularly known. We do now know how exactly people contracted the disease, but reports say that the street market in Wuhan was selling bat and other kinds of meat, through which, humans got the virus. However, nothing can be said for sure.

The corona spreads in unhygienic conditions and through close contact with affected people. It is more susceptible to people who already have a chronic physical disease. People with lung problems and the elderly are also vulnerable to the virus. Strict protocols for maintaining personal hygiene are being promoted to ensure the safety of the people.

WHO Declares Covid-19 A Pandemic

With almost 10,000 people in hospitals already, many dead, or testing positive for the virus and many are receiving treatment. The corona is no longer a small problem. It has become a global issue. The illness was declared an epidemic pretty early on when it started spreading.

However, the World Health Organisation has declared the COVID-19 a pandemic. In a briefing in Geneva, the director-general of WHO Tedros Adhanom Ghebreyesus says that they are deeply concerned with the alarming increase and inaction concerning the corona situation. After much deliberation, we are characterizing the disease as a pandemic.

This is the first time since 2009 that the WHO is declaring a pandemic, the 2009 nine phenomena was the swine flu.

Tedros Adhanom Ghebreyesus also says that in the past two weeks, the number of cases has risen 13-fold, and the number of affected countries has tripled. The WHO is now urging countries to take strict action to curb the problem.

Eight nations, along with the US, are reporting more than 1000 identified instances alone. The number of affected people is growing at staggering levels with more than 200,000 global cases.

The rising number of cases is also paving the way for the rise in the death toll. The death toll is rising above 4000 deaths globally, a staggering increase in the past month. Many countries are on lock-down while others have shut down schools and theatres.

The entertainment industry and travel are going to take a hit as countries shut down public places and suspend international travel. The US has already suspended travel of 26 European countries into their countries. The health minister of UK has also contracted the disease. Latest rumors are also saying that actor Tom Hanks and his wife are also affected. 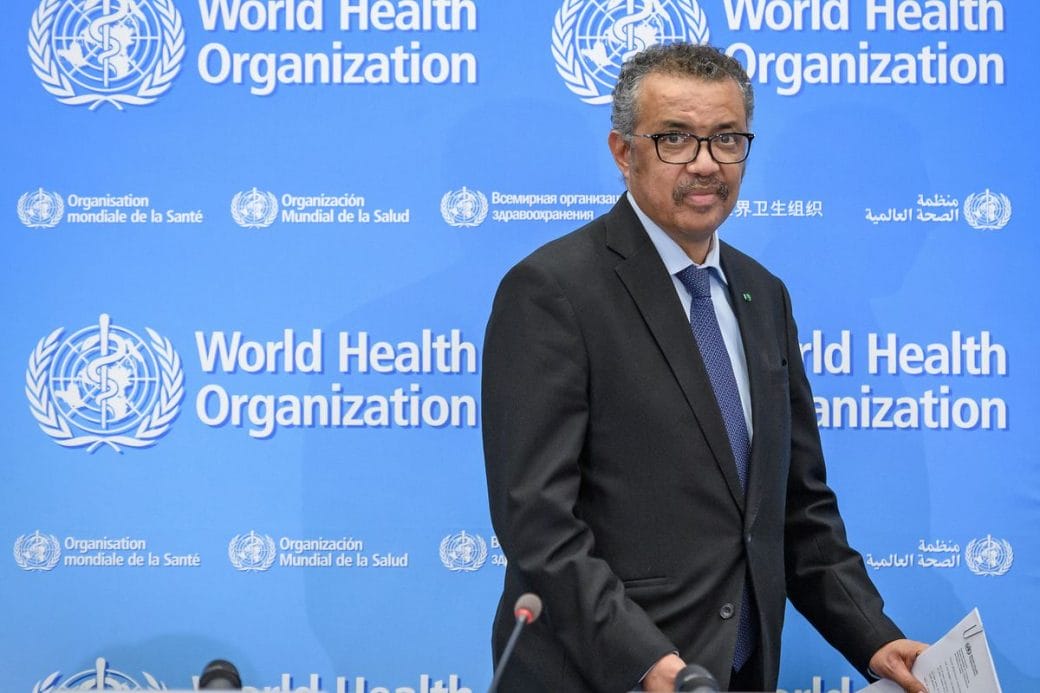 Therefore, no one is safe from the threat of the corona. However, it is vital to practice caution without panicking in order to deal with the situation.

Halo 5: Guardians To Leave Characters On A Cliff-hanger Before Halo-Infinite