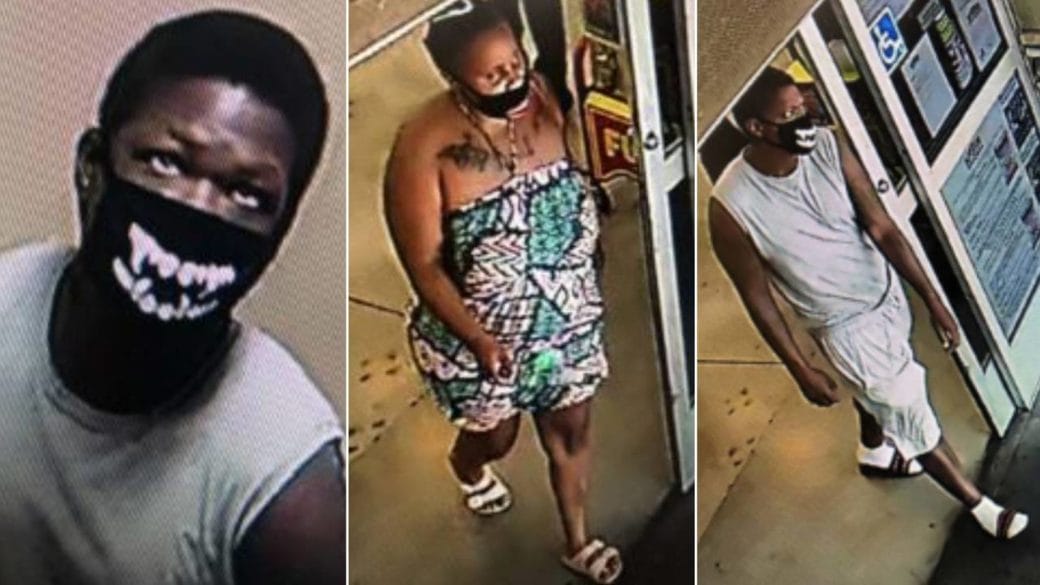 There was an assault held against an old man who is 80 years in the bathroom of a Lancaster grocery store. Besides, the authorities from Lancaster, California circulated pictures of suspects for the incident. The pictures are from CCTV cameras around the store. After all, the incident took place around 8:30 am. The grocery store is situated 1000 block of East Avenue J, near 10th Street.

Also, Read  Top 6 Horror Movies Releasing In 2020 That Must Make It To Your Watch-list!

More Details On The Lancaster Assault

According to the investigators, the suspects are two people. In which one is expected to be the one assaulted the old man. The other suspect seems to be the one who came with the first one. Moreover, the pictures show a black man seems 20-25 years old. Details are described as about 5 feet, 8 inches tall. Besides, a light-colored sleeveless T-shirt was he wearing. Beyond all, his black mask with white fang’s design seems wild.

The second suspect is a woman. She is currently assumed as the one who accompanied the first person. A multi-colored patterned romper is her dress. Besides, a black mask with red lips design in it.

Also, Read The Doors Of Stone: Famous Fantasy Book To Land This Year, Everything We Know So Far

Jaden Smith Gets Touching Birthday Tribute From His Dad Will Smith