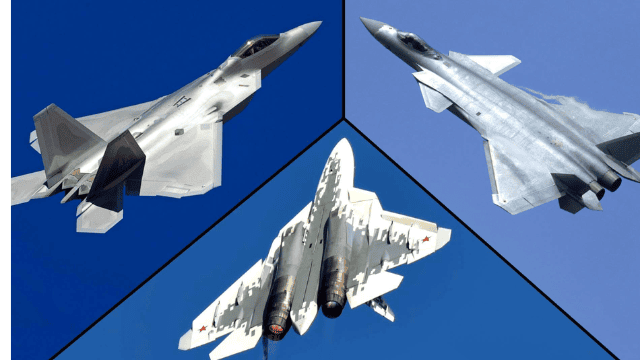 On today’s battlefield, the nation that possesses the most cutting-edge weaponry will have the upper hand. There is no other sort of destructive weapon that can compete with the sheer speed of a fighter jet. This includes nuclear submarines and the brand new, modern aircraft carriers used by the navy.

A fighter aircraft, often known as a fighter jet, is a type of fixed-wing aircraft that is specifically designed for air-to-air combat. It is one of the forms of weapons that is utilized to the greatest extent by any country. If a fighter plane were used to take control of the battlefield, it would be feasible to influence the path that the war would take.

It is not just the capabilities of the pilot that are important; it is also those of the aircraft. A fighter jet is capable of performing a wide variety of missions, including those of a bomber, interceptor (heavy), interceptor, reconnaissance aircraft, and night fighter. The current-day fighter planes of the fifth generation are superior to those of any of the generations that came before them.

This article includes a discussion of the top five fighter jets in the world at the present time. Please bear in mind that there is no specific formula that can be used to rank them. However, I have done the best that I can to rank them according to the performance that they have shown.

Although some people are enthusiastic about it, others are not. There is no denying that the F-35 is one of the most advanced and capable fighter jets currently in production. In spite of the fact that its earlier variants were plagued by a wide variety of problems, the United States invested billions of dollars into improving this airplane. Numerous tests and training sessions demonstrate that it is capable of competing with any other jet. 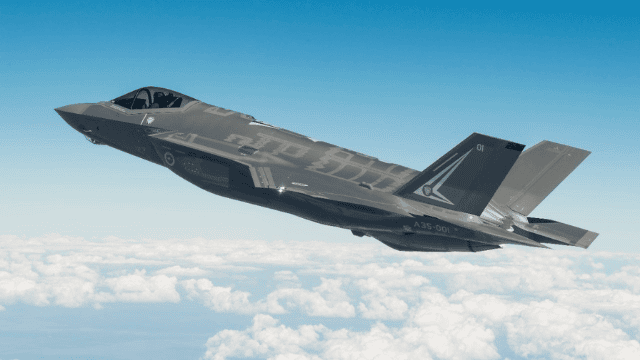 The F-35A is the basic conventional fighter; the F-35B is a modification for short take-off and vertical landing; and the F-35C is the carrier variant, which is intended to replace the F/A-18 fighter jet currently used by the United States Navy.

This aircraft is distinguished by its outstanding integration of contemporary sensors, stealth technology, electronic warfare capabilities, and networking capabilities. This aircraft was constructed by the United States at a cost of over 1.5 trillion dollars, making it the most expensive weapon platform in history. Because of this, it was also the most powerful one.

Having been created in one of the most costly countries on the planet, namely France, the Dassault Rafale is currently considered to be one of the most expensive fighter jets in the world in the year 2021. This twin-engine jet features a canard delta wing configuration for its airframe. Many commentators believe that the Rafale is the successor to the Dassault Aviation fighter known as the Mirage 2000, which was produced in the 1980s. 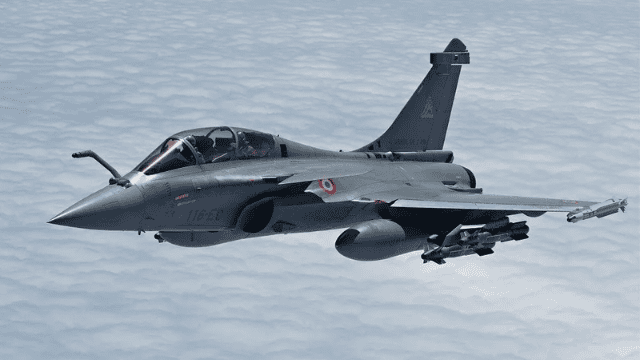 The price of a Rafale varies significantly from country to country. They are purchased by the French Air Force at a far more affordable price. The Indian Air Force just concluded a particularly difficult transaction in order to acquire these jets. Despite this, the Dassault Rafale jets are extremely expensive and rank among the most expensive in the world.

The F-15 Eagle and all of its offshoots are among the most potent jet fighters that have ever been developed. McDonnell Douglas conceived of it and was the company that manufactured it; it’s primary function is that of an air superiority tactical fighter. 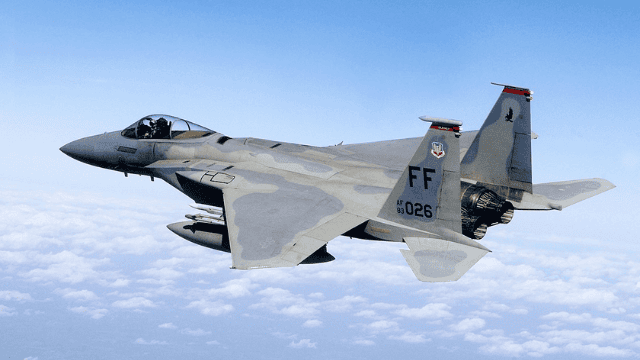 Not only is it deadly, but it also has the appearance of being hazardous. Because of cartoon characters like “Starscream from the Transformers,” this fighter is ingrained in the long-term memory of any child who was a child in the 1980s.

The Su-30MKI (Flanker-H) is a multi-role fighter with a long range that is currently in service with the Indian Air Force (IAF). Sukhoi is responsible for the design of the Su-30MKI, which is then manufactured in India by Hindustan Aeronautics Limited under license (HAL). 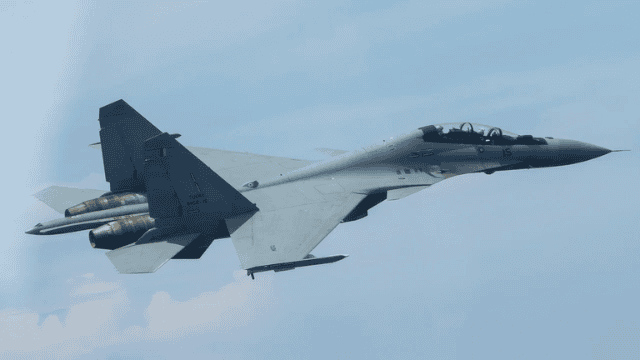 While the Indian Air Force took delivery of its first aircraft manufactured in India in 2004, the first aircraft of the Su-30MKI variant to be developed in Russia was put into service with the IAF in 2002. There are 14 different companies from six different nations that supply the components for the avionics and subsystems of the Su-30MKI.

In the Russian media, the Su-57 is frequently referred to as a multirole fighter of the fifth generation. On January 29, 2010, the Su-57 made its maiden voyage in the air for the first time. Because of its aerodynamic configuration, the Su-57 is able to fly at low altitudes, which helps to reduce its radar and infrared signatures. Other factors that contribute to this include the use of composite materials and cutting-edge technologies. 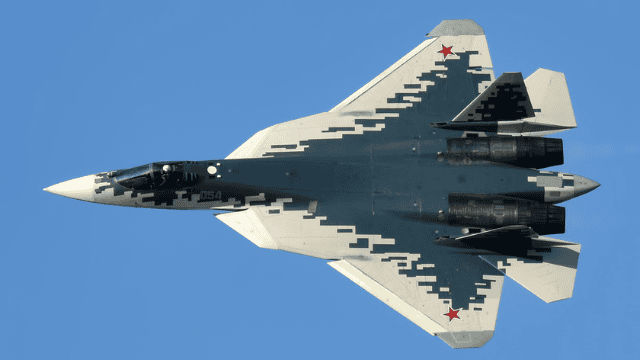 The hypersonic missile is one of the weapons that can be carried by an aircraft. The fifth-generation Sukhoi-57 was put through its paces during combat in Syria, where it performed admirably.