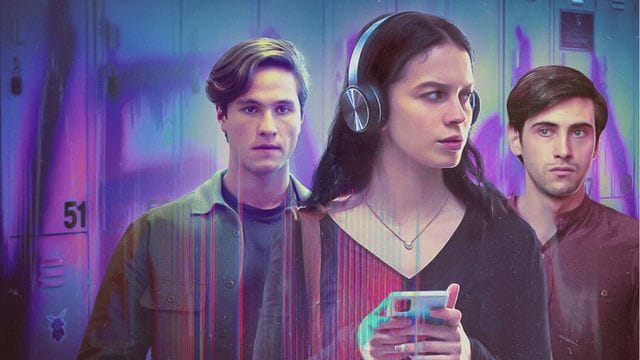 Control Z Season 3: When It is Going to Air on Netflix?

Control Z is made by Carlos Quintanilla Sakar, Adriana Pelusi and Miguel Garcia Moreno. This series was initially debuted on Netflix in two years back in May 2020.

On 28th April, 2022, Netflix’s latin American account provided the release date for the last seasonof Control Z and it will be on Wednesday, 6th July , 2022.

Fans love this show due to plenty of reasons so it is no wonder that there have been questions about Netflix’s original show’s future. So here you will get to know everything about the third season of Control Z.

Netflix has also provided information which gives an insight as to what we should expect from the third season of Control Z. 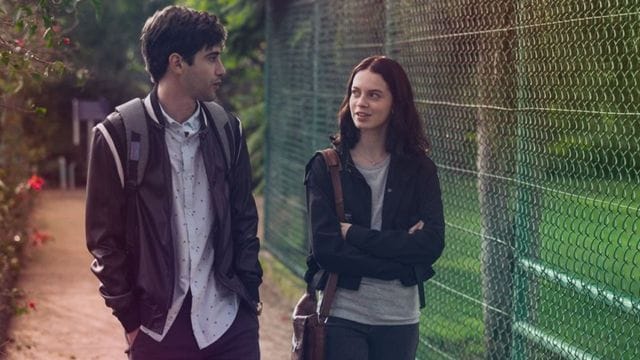 “Immediately after Susana’s accidental death, the group makes a pact to keep their involvement a secret and never speak of it again. 15 months later, the group is about to graduate and achieve their dreams. Everything is looking good for them until @todostussecretos reactivates and threatens to take away what they love most: their bright and shiny future. Once again, it’s up to Sofia to find out who’s behind this new threat before it’s too late.”

Is There Will Be a Control Z Season 4?

No, as stated previously, season 3 is going to be a last season of Control Z. This is confirmed by Netflix in their preview of upcoming Latin American shows and their statement was as follows –

“We also have new seasons of fan-favorite series like the Mexican productions Rebelde (Season 2), Daughter From Another Mother (Season 3), Control Z and Who Killed Sara?, (third and final seasons for both), as well as the Argentinean productions El Reino (Season 2 coming soon) and El Marginal (Season 5).” 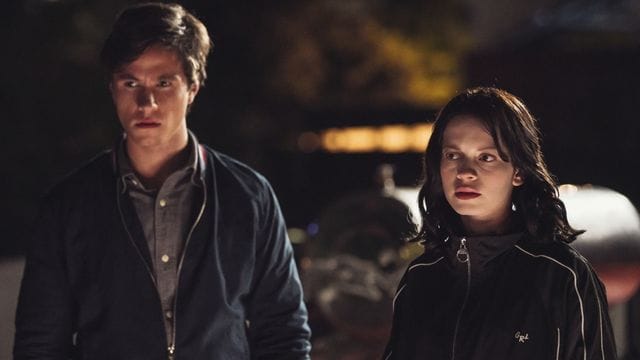 Netflix did not provided any reason behind why the series won’t return back with fourth season.

What Will Be the Cast of Control Z Season 3? 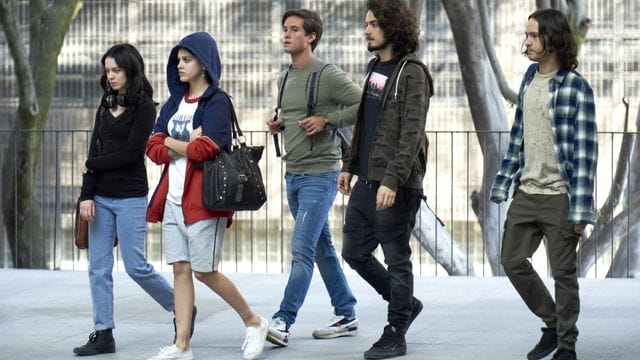 What is the Release Date of Control Z Season 3?

The third and last season of Control Z is going to air on Netflix on 6th July 2022. The series will be available online to stream at 12.00 am Pacific Time, Eastern Time 12.30, Indian Standard Time 12.30 Pm. The Mexican drama is going to release on most famous OTT platform Netflix.

Where to Watch Control Z Season 3?

Check out the trailer of Control Z season 3 in following video. By watching this video you will get a rough idea about what is going to happen in the upcoming season of Control Z.

Len Dawson Death: Hall of Fame Quarterback Dies at the Age of 87?