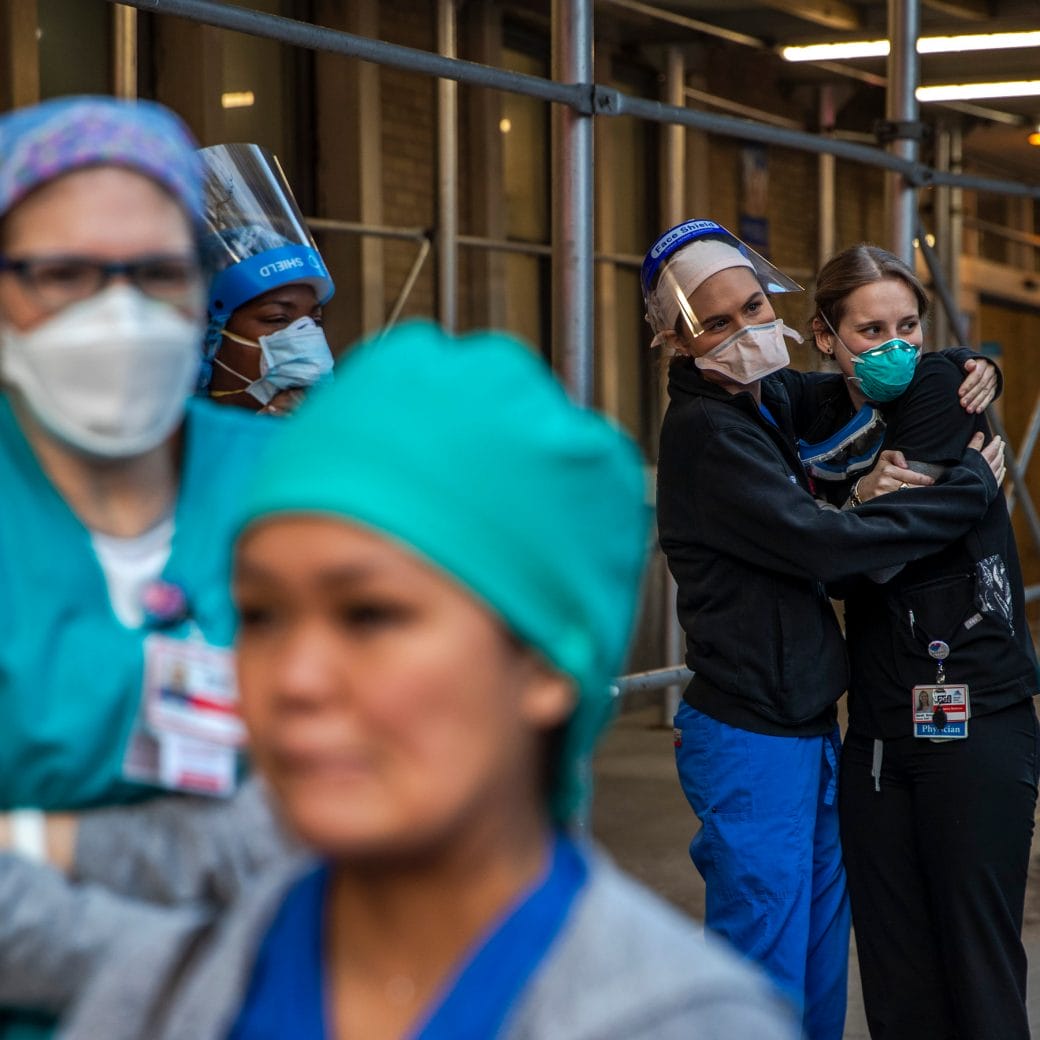 Connecticut is ramping up their efforts to combat the spread of the coronavirus pandemic. This after the state’s death toll due to COVID-19 cases crossed a terrible landmark, crossing 1,000 in total.

In light of this escalation, the state’s governor Ned Lamont has ordered his fellow citizens to take extra precautions when stepping out of the house. Wearing a mask that covers the mouth and nose is now compulsory for everyone in Connecticut.

During his daily press briefing, he had the following to say: “It’s a milestone tragic day. We have over 1,000 … members of the Connecticut family who have now passed away.”

He also observed a minute’s silence in respect of those who have lost their lives due to this pandemic. Connecticut has seen high numbers of cases due to COVID-19. Governor Lamont tweeted a series of statistics that are applicable as of Friday, April 17, 2020. 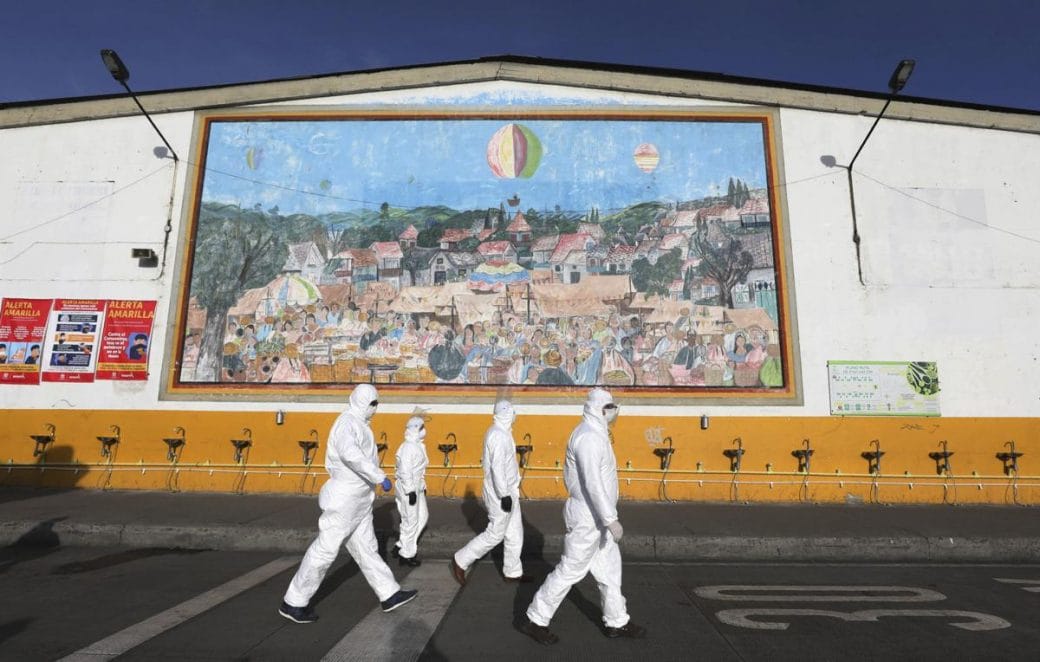 These numbers show sharp, consistent increases, and that may be disheartening. However, Governor Lamont also chose to focus on some of the good news.

“From April 1 to April 15, the average day-to-day change in [hospital] admissions went from about 120 down to about 60 on average now. There is good news there that’s worth reflecting on,” he said.

He did caution against being lax about fighting this pandemic, though. “While we celebrate fewer hospitalizations and the fact that we maybe have a chance to slowly get back to normal, don’t take your eye off the ball and what a risk this is,” said Lamont.

The executive order to cover one’s face with a face mask or cloth face-covering doesn’t go into effect until 8 p.m. on Monday, April 20, 2020. Not everyone will have to comply with this executive order, as it also brings up some exceptions. 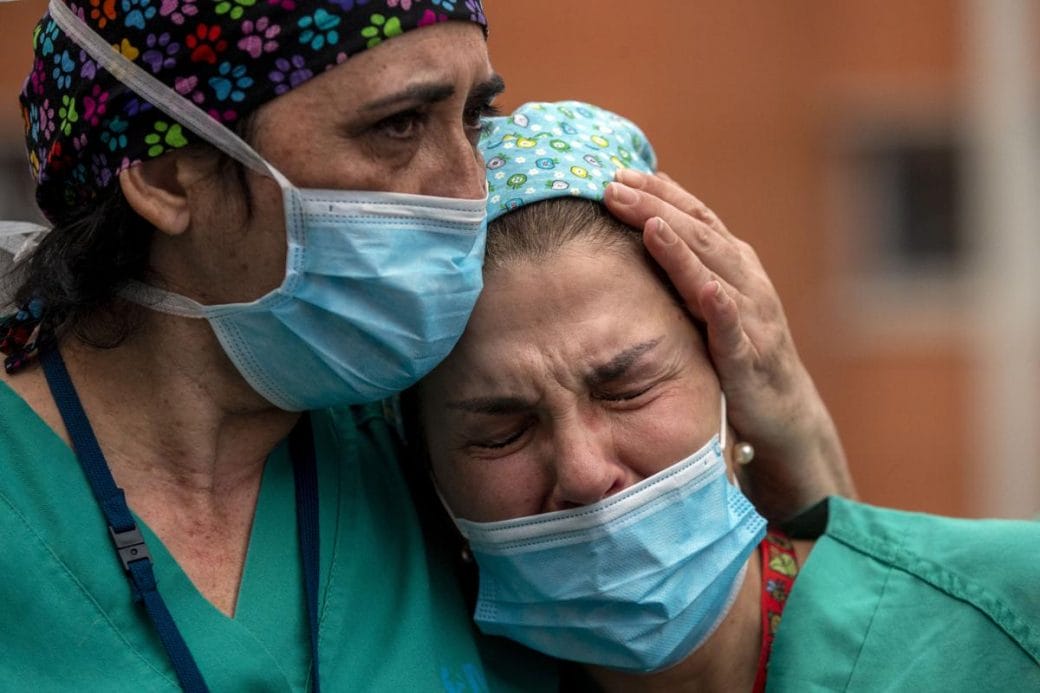 If wearing a face mask compromises someone’s safety, due to a pre-existing medical condition, they don’t have to wear one. They also won’t have to furnish proof of this condition if they’re found not wearing one in public.

It also mentions children under the age of 2 years old whose guardians are unable to wear a mask safely, as well as children in daycares as exceptions to this order.