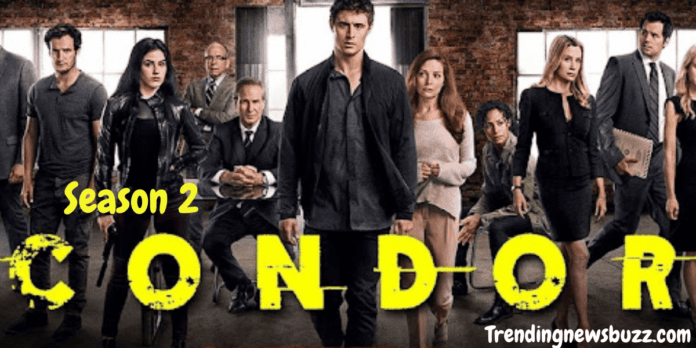 Finally Second season of Condor was announced and picked up by Epix to premiere it after a long time. It is the thriller series and based on James Grady Novel “Six Days of the Condor” and the main protagonist of the series is Joe Turner, A CIA Analyst played by Max Irons who have played in other shows like “The White Queen” and “ The Wife” and he is Jeremy Irons’s Son.

In this Condor series Turner played the role of a CIA who wants to improve his organisation and its working structure from the inside. But everything changed when he saw that his office was attacked by professional killers and he had to fight against them to save him.

The whole office is threatened to kill and he wants to uncover the conspiracy so that he could stop the killers from taking the life of millions of people. The first season of Condor was well received and earned good ratings and reviews from audiences and critics and on Rotten Tomatoes it earned 87%. 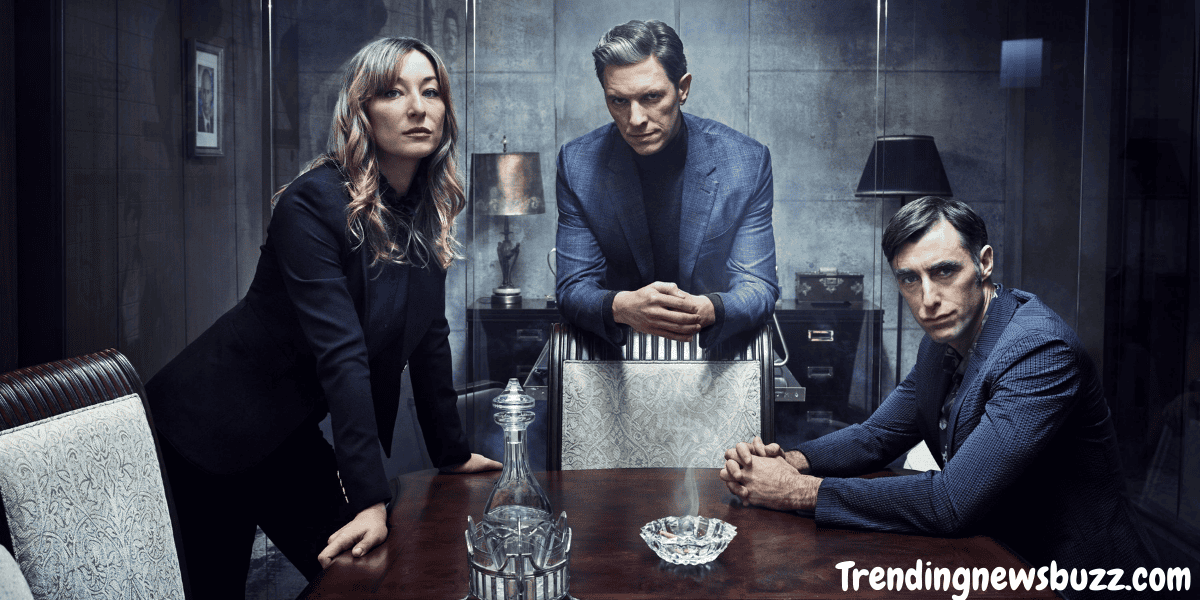 Unfortunately in January 2020 distributor or the owner AT&T shut down the channel Audience which left the series halt but the good news is that production of the second season already completed to air on the right platform and then Epix came to pick up the show and helped the good show by giving the platform to run for the new season which was already premiered on two channels for the international fans and on Nordic C More Channel and RTE2 which is Irish but all wanted to watch this series so it was picked by Epix so that all can watch this amazing series.

Condor season 2 already started to premiere from November 7, 2021 and it is set to premiere its each episode on Sunday with back to back episodes at 9 PM ET with the coming episodes on the same time and the final came on December 26, 2021.

It was also announced by Epix that they decided to premiere both seasons on the channel in 2021 while Season 1 of Condor is already available to stream on Epix and second season is currently on Epix and it has 10 episodes. 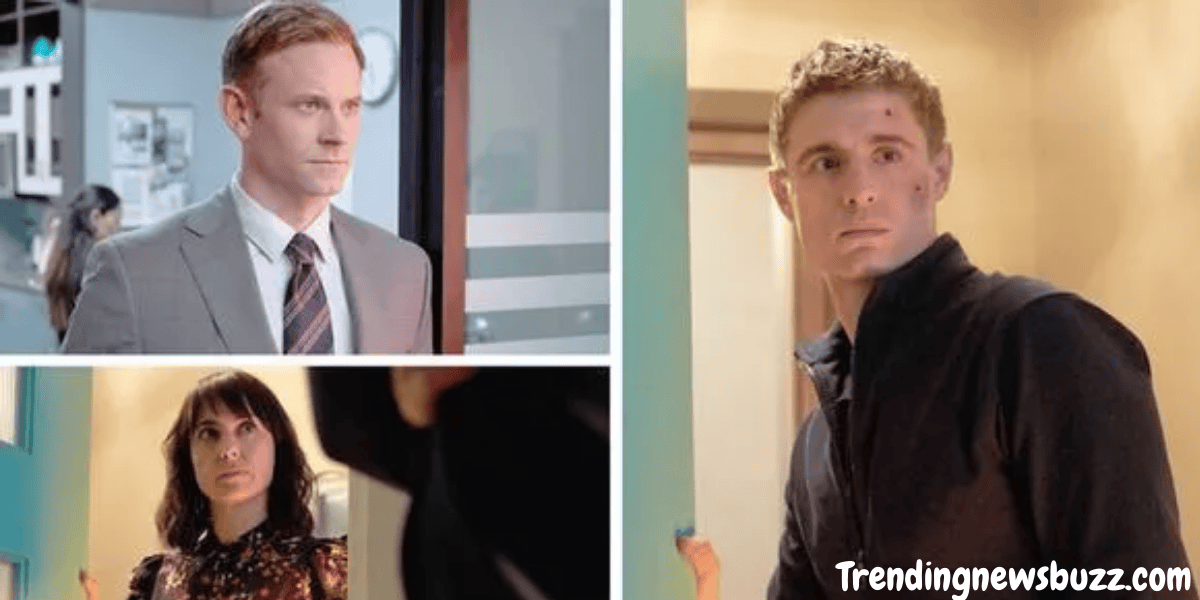 Who are the members of Condor Season 2?

Main role by Irons is back to reprise his role as Joe Turner.

Along with him many others came back to reprise their roles in the new season and these are members coming back from season 1 along with new faces to appear in the Condor Season 2.

The first season ended living with his girlfriend happily but his happiness is not for a long time as he got the call from the Assassin Gabrielle Joubert and then he got angry and later hacks Abbott’s computer for taking revenge and wants to know what happened there. 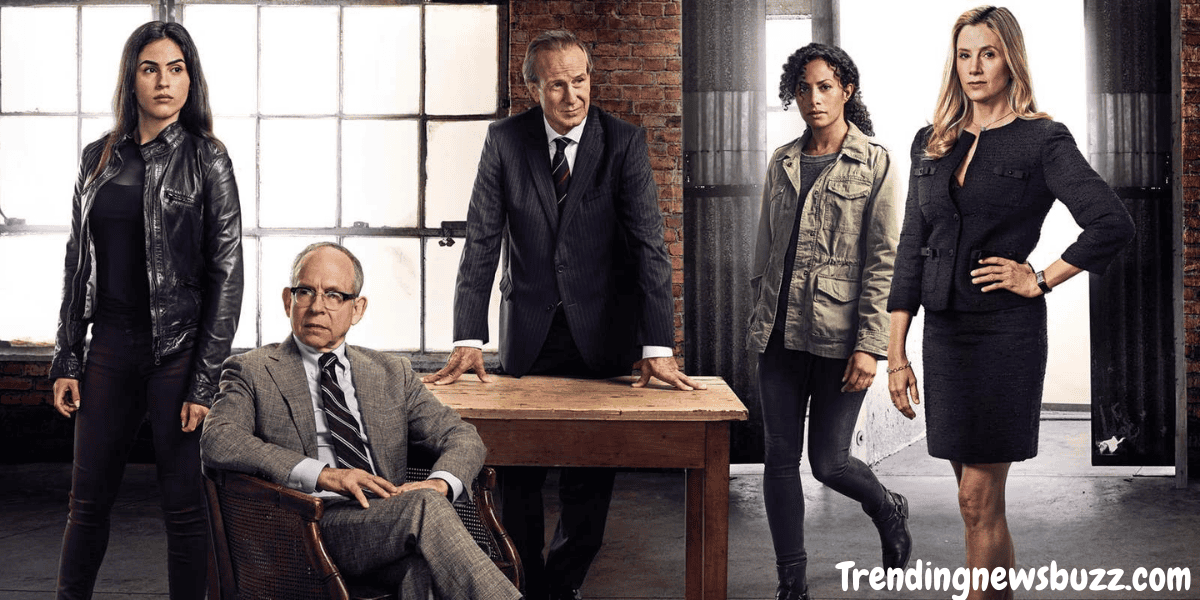 In the new second season is he living and enjoying his life in Europe and his uncle Patridge calls him but unfortunately he didn’t pick that call but when he later decided to call back them Abbott answered it and said that your uncle had done suicide but Turner is not able to digest this information and wants to know who is the spy in the CIA organisation and wants to go back there.

After reaching there he is busy searching for that secret agent along with others’ help and trying to stop their plans.

Missing Aggressive Red Panda to see her in new season 4 of Aggretsuko? Your wait is over as Aggretsuko is back with a new branded season 4 like its previous 3 seasons to continue her career. Read More: Aggretsuko Season 4: Red Panda Retsuko Is Back Again for Season 4!

You can currently watch it on different available streaming platforms like Amazon prime Video, Just watch and on Epix.

You can also watch its previous season on Sling Tv, YoutubeTV and on Philo along with the above streaming platforms.

Is the Condor Worth Watching Series?

Yes, Condor is a good drama to watch and it is well received on IMDB with 7.7 ratings out of 10 while it got 66% on Metacritic.

For more series stay connected with us on Trendingnewsbuzz.com to read more and latest series.