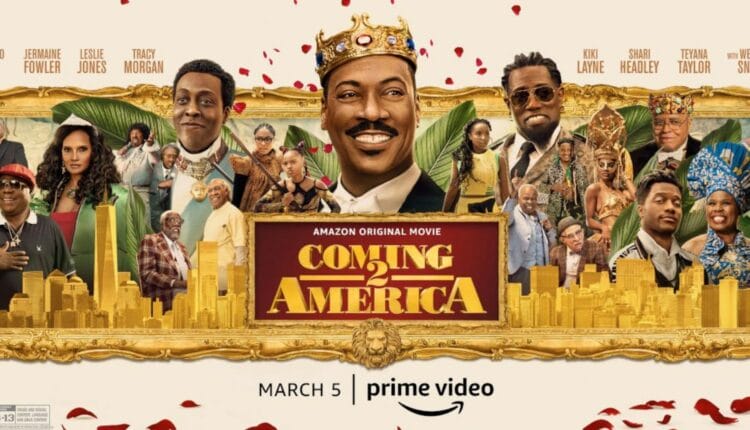 Coming to America 2 Cast, Trailer, Released Date, Plot and Many More We Know So Far?

Coming to America 2 Cast is worthy to watch

Instead of Coming to America 2, they named it as Coming 2 America. Eddie Murphy and Asenio Hall will return back as their multiple characters and stars like James Earl Jones, Vanessa Bell Calloway, John Amos, Louie Anderson and even Garcelle Beauvais make their return appearances.

Coming to America 2 is a modernised and follow up of the original classic 1988 film which was directed by John Landis. 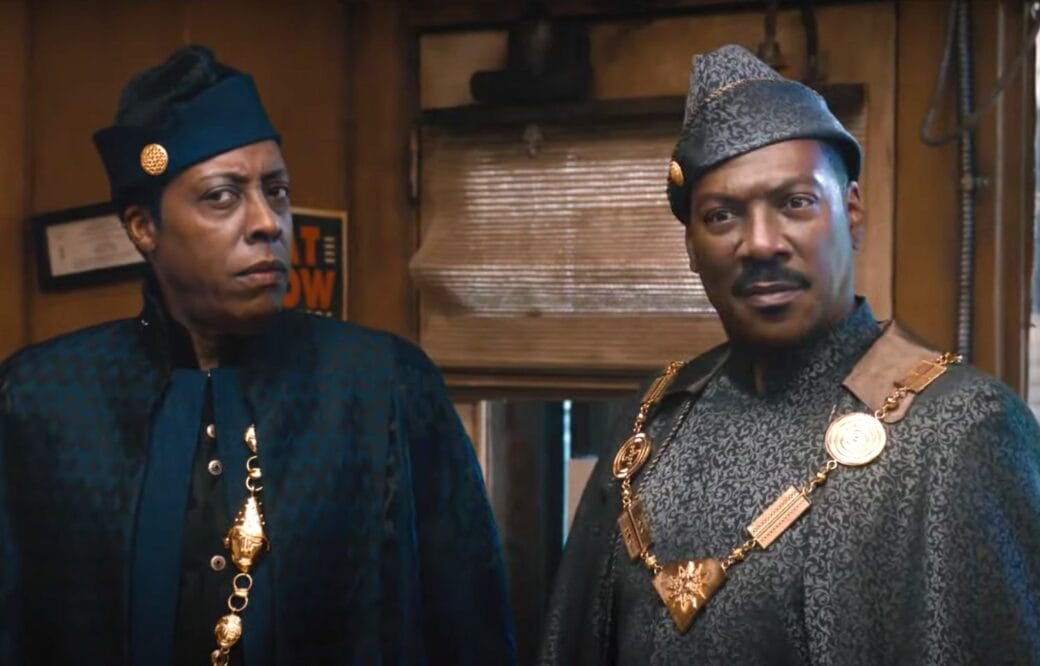 In this article you will get to know in detail about Coming to America 2 cast, trailer, release date, plot and many more. So keep scrolling down and read out this entire article.

What is the List of Coming to America 2 Cast?

What is Coming to America 2 Cast?

Eddie Murphy Wanted Everyone From Coming to America to Return Back –

Murphy returned back as Prince Akeem of Zamunda as well as barber Clarence, his customer Saul and singer Randy Watson. In the 1988 Coming to America, Akeem came to Queens and get fall in love. He then got a job at McDowell’s, a McDonald’s knock off and fell for Lisa McDowell. Murphy said that –

“We wanted to bring everybody back from the original,”. “We have to bring [them] back from where the story left off. Me and Lisa went off happily ever after so it was like okay, how do you connect the dots? It would be kind of funny if McDowell had opened a McDowell’s in Africa and he could be there. Who would make the most sense and how could we connect the dots the best? That’s how we picked who would be in the movie.” 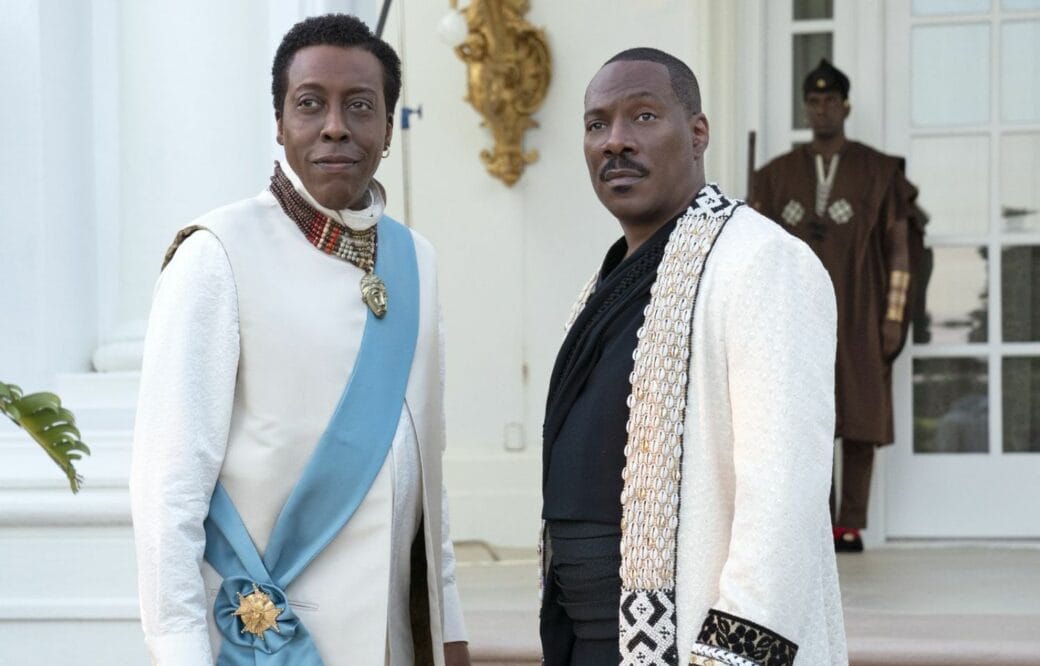 Murphy also said that, he had ideas for some original Coming to America cast members who did not came back in the sequel.

Murphy continues – “The Eriq La Salle character and Lisa McDowell’s sister, the last time you saw them, he was soaking wet and she said, ‘We gotta get you out of these clothes,’” Murphy said. “That kind of implied they were going to be together.”

Imani Izzi in Coming to America is the woman to whom Akeem was betrothed. And fortunately we are going to see her again in Coming 2 America and she is still holding a grudge.

“My character, I think she still had a few issues,”. “Her brother came to her defense, who is now Wesley Snipes. So she still has a few issues. Her growth and development was a little stagnant compared to some of the other characters, because she was caught in a time warp because she still felt like she was wronged. And she was, to a degree.”

The Crew of McDowell’s –

Everyone loved McDowell’s. Some restaurants set up McDowell’s in real life. Eddie has been already revealed that McDowell’s opened in Africa. John Amos will come back as founder Cleo McDowell and Louie Anderson came back as Maurice. Maurice was a Akeem’s boss in the first film and now he is been promoted. Anderson said that –

“He has made some strides,”. “I don’t want to ruin it for everybody, but let’s just say he is not washing lettuce anymore.”

Cleo is still explaining how all of McDowell’s products are totally different from McDonald’s.

“To work with Eddie is, for my money, easy, because he’s always on point,” Amos said. “He seems to know intuitively exactly where you’re going with your character and he goes along with you. To say I enjoyed it, that’s an understatement. I mean, I look forward to it. I probably had crevices in my face from smiling and laughing so much. But in the serious moments that we had, the few very serious moments, we got them through like a trooper, like a Shakespearean trained doctor.”

The synopsis of Coming 2 America reads that –  “Set in the lush and royal country of Zamunda, newly-crowned King Akeem and his trusted confidante Semmi embark on an all-new hilarious adventure that has them traversing the globe from their great African nation to the borough of Queens, New York – where it all began.”

What is the Release Date of Coming to America 2?

Coming to America 2 was officially released on 5th March 2021. The movie was distributed by Amazon Prime Video; these rights were taken from Paramount Pictures, who was originally set to release this movie.

The Real Housewives of Beverly Hills Cast: Everything You Need to Know About Sizzling Hot Cast of the Show!