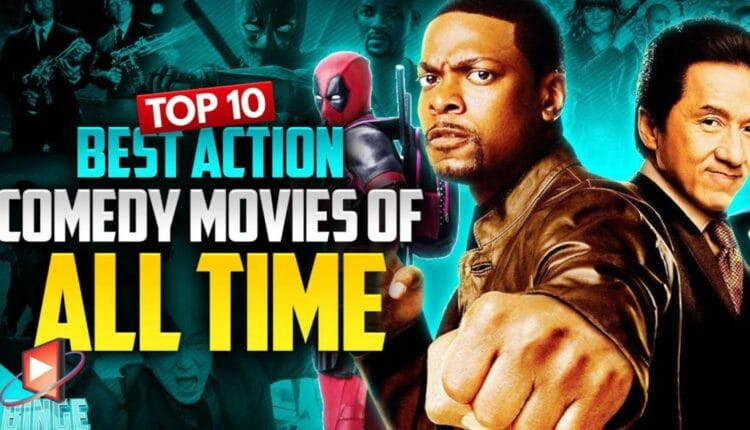 Get to Know the list of Comedy Action Movies

No wonder, comedy action movies are the best for all time. This is because action with comedy makes a great combination for entertainment for cine lovers. Although, plenty of movies fall under this sub genre but still there are some movies that shine brighter amongst others and have successfully left long lasting impressions in the minds as well as hearts of the audience.

Here, in this article we have listed some best comedy action movies for you which will provide a perfect blend of action and comedy and also several great moments.

Men in Black: International is an American science fiction action comedy movie which is a spin off of the MIB franchise. The film focuses on the Molly Wright who witnessed her parents neutralized by the MIB agents.

She stays firm on her belief of the existence of aliens which are universally perceived as delusional.

Men in Black: International is directed by F. Gary Gray and penned by Art Marcum and Matt Holloway. For proving her point she tracks down an alien and ends up working as an agent for the MIB organization.

Rush Hour 3 is the third movie in the list of films of the Rush Hour franchise. The movie revolves around the buddy cops Lee and Carter, who are on a mission to track an assassin which is involved with the Chinese triads.

The film is set in Paris where both cops chase the assassin in a hope to unravel the secret of the Chinese triads.

Rush Hour3 continues the series’ legacy along with its wholesome mixture of comedy and hilarious fighting scenes.

Men In Black II is the second movie in the series of Men In Black and a sequel to MIB franchise. The film starts with a murder investigation of an alien by Agent J and his neutralized partner Agent K. 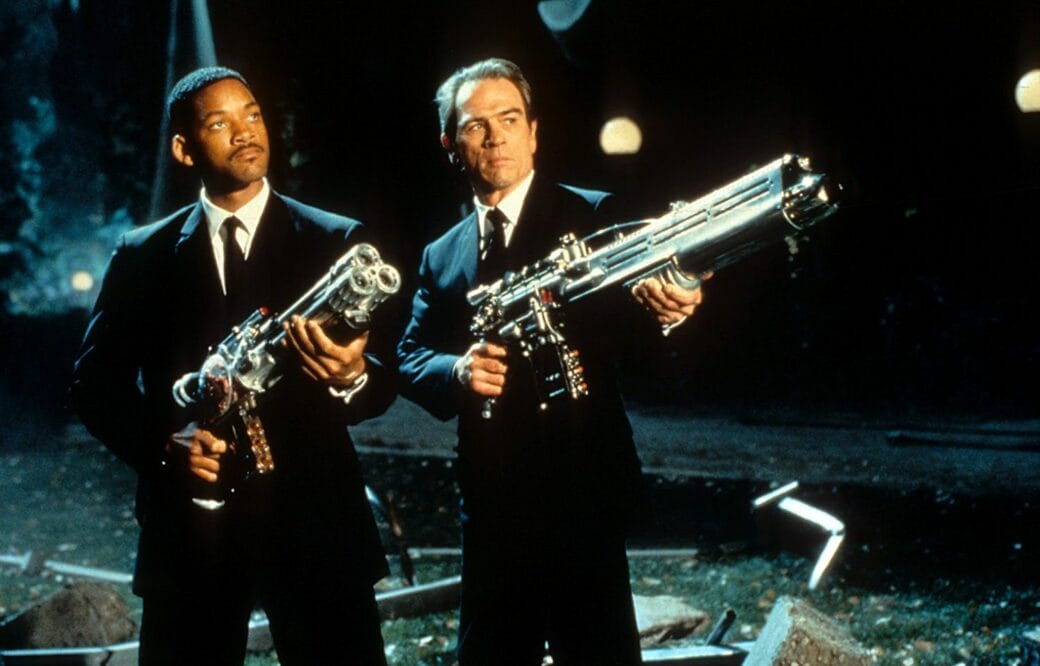 While investigating, they end up digging missing information about a source of light which is mainly important for destruction of planet.

Tango and Cash is an American buddy cop action comedy movie and it is starred with Kurt Russell, Sylvester Stallone, Teri Hatcher and Jack Palance. The film is about two rival LAPD narcotics detectives and their names were Raymond Tango and Gabriel Cash.

By criminal mastermind, Tango and Cash are framed for murder and both are determined to clear their names and join hand by keeping their difference aside.

Bad Boys II is the movie in the franchise of Bad Boys movie series. The movie follows the investigation spree of Mike and Marcus, two cops of the Miami police Department narcotics division.

The movie has great comic element which shows the Tom and Jerry relationship between the two cops and the action sequences as well.

Bad Boys For Life is the third action comedy movie in the franchise of Bad Boys movies. The movie revolves around the past Mike which haunts him in the present.

The son of deceased cartel leader has vowed to kill Mike who is of the victims on his hit list. On behalf of Mike, Marcus get injured which enrages Mike’s anger and he sets out to track the assassin.

For chasing the assassin Mike and Marcus join hands and save the victims on the hit list. After series of failure, lastly they track down the assassin.

The film has an element of drama and thrill along with action as well as comedy which makes it worth watch and it gets stand out from others.

Rush Hour 2 is the second film in the franchise of Rush Hour. The movie got mixed reviews and became a big commercial hit and made it the highest grossing film on the Rush Hour Franchise list. 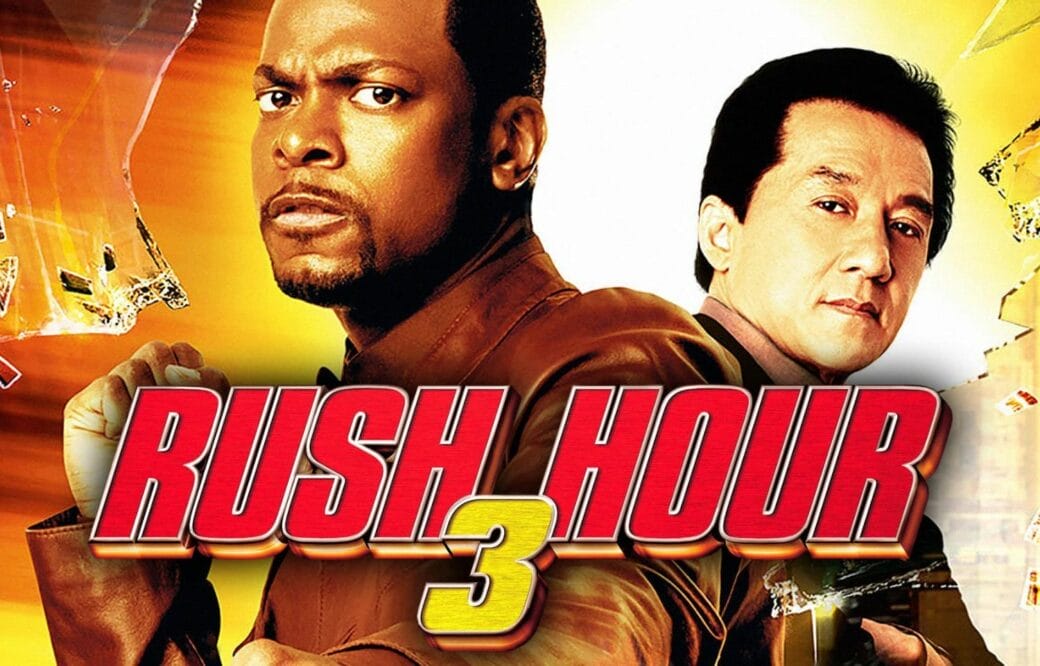 The film follows the story where Lee and Carter are interrupted by a murder case at the time of vacation. Lee pins his doubts on the Triad crime Lord Ricky Tan as the prime suspect of the murder along with a bombing at the American embassy.

The Heat is an American buddy cop comedy action movie which is starred with Sandra Bullock and Melissa McCarthy as cops. The film revolves around FBI Special Agent Sarah Ashburn and Boston Detective Shannon Mullins who are assigned on a mission to take down a mobster in Boston.

The Heat has gained mixed reviews with a predictable story but got high praises for the superb chemistry between the lead actors.

Jumanji: The Next Level is an American fantasy adventure action comedy movie and it is a sequel to Jumanji: Welcome to the Jungle. The film is about a group of teenagers entrapped in Jumanji and an old friend. It is the third movie in the Jumanji franchise.

In this movie, they have to fight against old and new avatar and villains for escaping. The film has a big commercial success and gained positive critical reviews for its story.

Pineapple Express is an American buddy stoner comedy action film. The movie revolves around a rare strain of marijuana called as Pineapple Express. The film starts with Dale, a process server and Saul who is a drug dealer witnessing a murder.

This comedy action film follows the life threatening chase of the assassins Dale and Saul in pursuit of Pineapple Express which belongs to the assassin.

Then the assassin receives the information about the duo who possesses rare marijuana. He orders his henchman to kill the pair.