Although The Batman has currently shut production as a result of the ongoing Coronavirus pandemic; that hasn’t stopped its cast from dropping some cool details about the film. Andy Serkis recently went on to say that Matt Reeves’ take on the Caped Crusader is poised to be the darkest one yet.

Colin Farrell has been very vocal about his excitement to take on the role of Penguin. And his enthusiasm makes me even more excited about his role.

Farrell was recently interviewed by GMA, where he revealed a few juicy tidbits about Penguin’s appearance and his presence in the film. 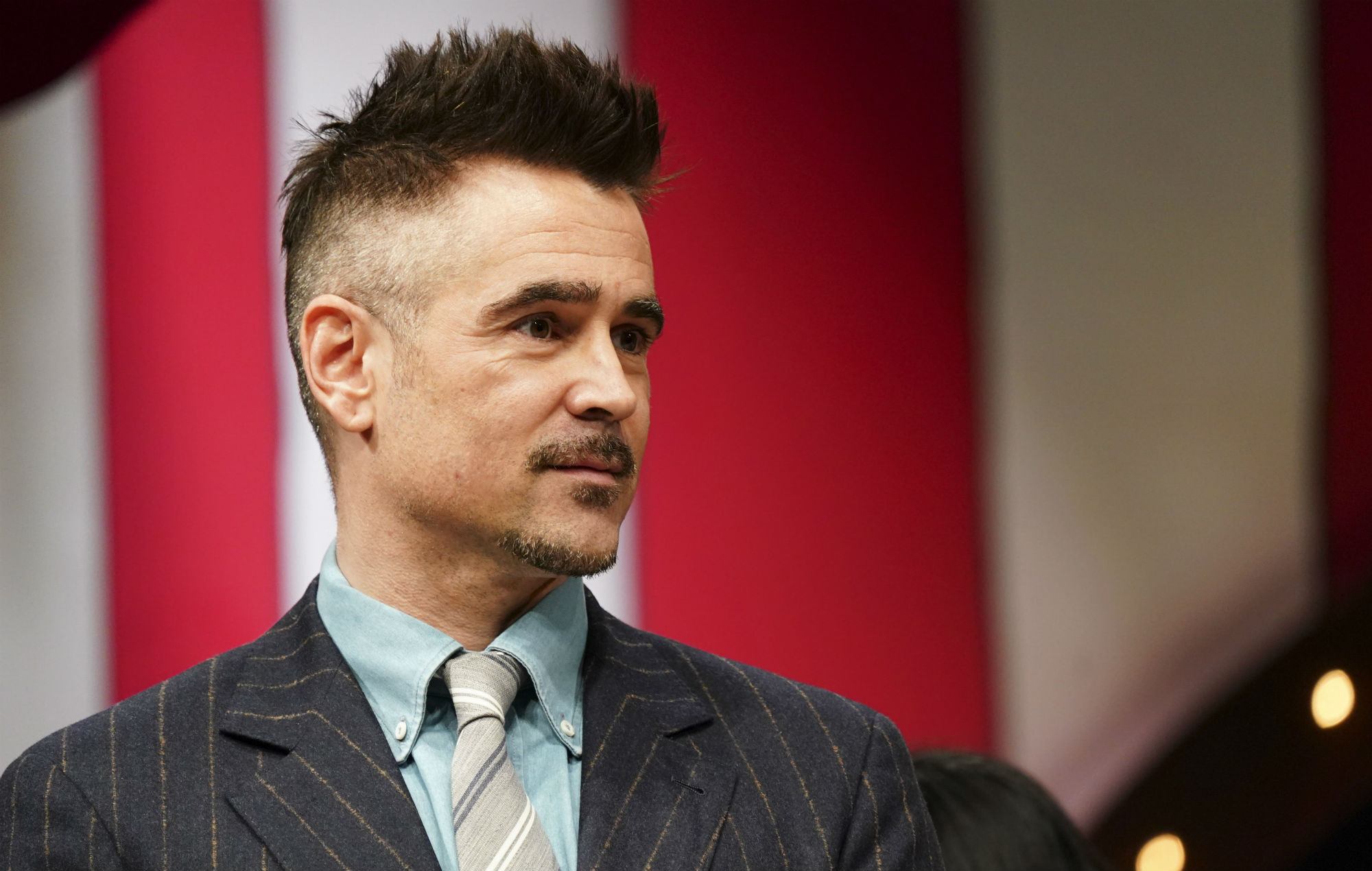 How Big Is Role Os Farrell?

The actor revealed that he had only started filming and that he couldn’t wait to get back. He talked about the genesis and the aesthetic of the character. Saying it was really fun and that he really was excited to get back and explore it.

“Yeah, I totally feel like it is something that I have not had the opportunity to explore before. It feels original and fun,” the actor said. He was quick to add that it was only the start of the story and he couldn’t wait until the cameras started rolling again.

It’s certainly refreshing to see an actor speak with such enthusiasm for a role. It’s worth noting that Farrell has a history with the world of Batman. Back in 2001, he was poised to play Bruce Wayne in a cancelled Batman V Superman; starring opposite Jude Law who was to play Clark Kent/Superman.