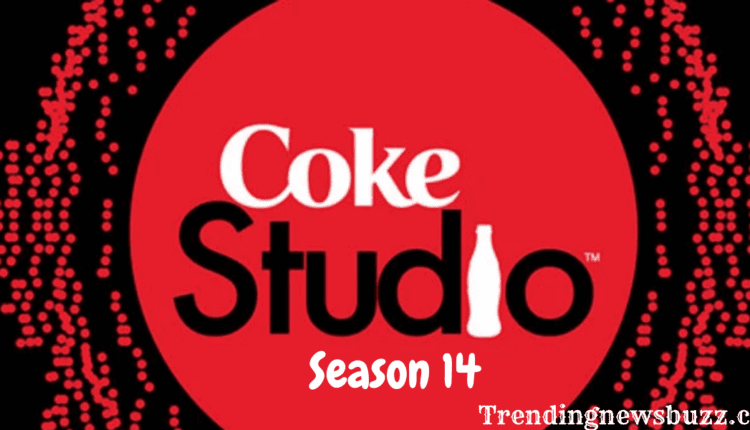 What does a 14-year-old platform like “Coke Studio” know about today’s technology if the previous rules are no longer valid?

Coke Studio has published the official teaser for Season 14 of Coke Studio, showcasing the boundary-pushing artists that will light up the season. Music in 2022 will be completely different, and that’s the basis of The Season. Fans are consuming music in the manner intended by its creators: directly and unfiltered. Bedside producers and poets on social media are gaining the same kind of devoted fan base as mainstream stars do these days. In addition, they aren’t hesitant to express their thoughts.

What does a 14-year-old platform like Coke Studio know about today’s technology if the previous regulations are no longer in effect? Zulfiqar Jabbar Khan, the genius producer and curator behind the Coke Studio Season 14 lineup, is the best person to address this question.

There are soloists from Generation Z and the grandmasters who paved the road for them in this madcap mashup. This year’s revamp also celebrates the relationship that exists between music, appearance, and attitude. 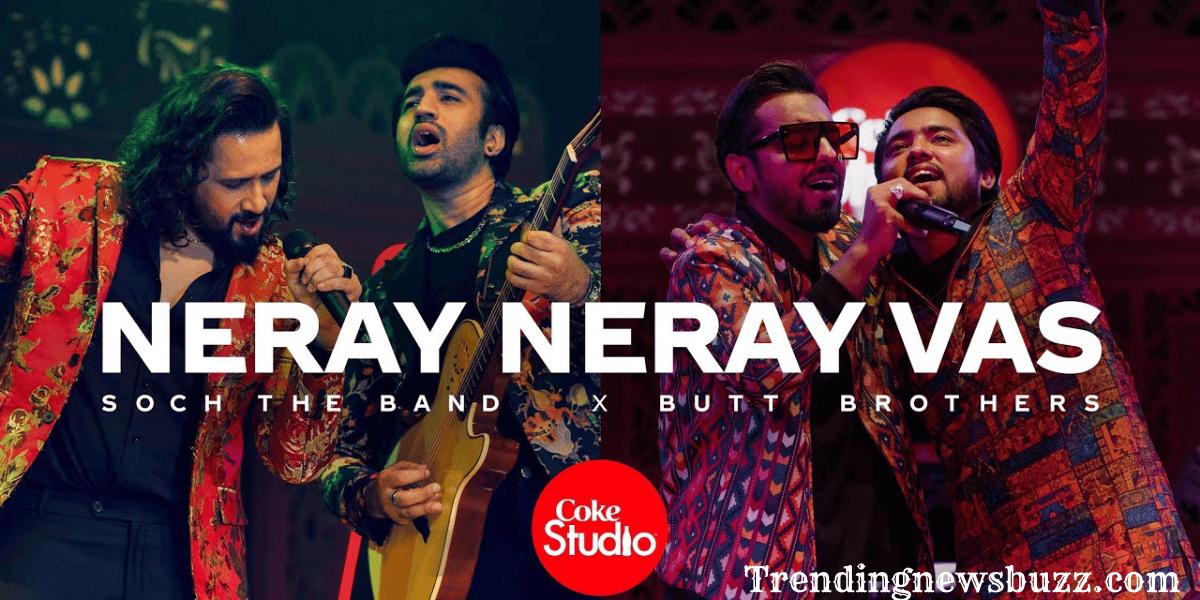 There is a distinct video for each of the thirteen tracks, which was developed by some of Pakistan’s most progressive directors, including Kamal Khan, Murtaza Niaz, Jamal Rahman, and Zeeshan Parwez, a Coke Studio veteran. Production managers and stylists were also encouraged to use their imaginations to the fullest extent possible.

Was waiting for Meesha Shafi’s song this season. It did not disappoint. And Faris Shafi sounds less like a wannabe compared to #YeDunya too. His flow is definitely better in this song. #cokestudio14 #MuazizSaarifpic.twitter.com/GWug9Kgc9M

Cuts like this exude hope and aspiration. In addition to Abida Parveen, Naseebo Lal, and Faisal Kapadia, there are several others. For example, there are the charismatic Meesha Shafi, Quratulain Balouch and Atif Aslam, as well as Ali Sethi and Atif Aslam.

Other up-and-coming musicians include Arooj Aftab, a once independent artist who has since been nominated for a Grammy, as well as social media-popular artists like Hasan Raheem, Kaifi Khalil and Shae Gill. Risky crossovers include Young Stunners covering a metal song with Faris Shafi S metal overdubs.

Dynamic artists such as Soch, Asfar Hussain and the Lahore Jazz Ensemble round out the list. Butt Brothers and Justin Bibis are also on hand to provide a variety of musical styles. Visionary colleagues like ActionZain, Talal Qureshi, Adnan Dhool, Arsalan Hasan and Rovalio are responsible for keeping it all together. Xulfi and Coke Studio pulled off a brilliant coup by combining all of these elements.

As a forum for today’s intellectuals, Coke Studio 14 navigates hairpin changes in ideals and expectations. The tensions and highs of the present are reflected in the work of the artists, producers, directors, and designers. Rather than competition, it’s a complicated ecology that relies on mutual aid.

As a whole, their work conveys the sense that we’re on the verge of Faiz’s Promised Dawn. The power is now on. We’re no longer trembling in the shadows, unsure of our own existence. Coke Studio, Pakistan’s most popular cultural export, is aware of the country’s self-actualization in this period. As Xulfi puts it, “We are great if we combine our creative, skilled, and progressive forces.” As one Pakistani artist put it, “I believe Coke Studio has the power to bring the world closer to Pakistan.” As a result of this season’s bare-faced honesty, we’re able to proclaim with pride: the first episode of Coke Studio Season 14 premiered on January 14, 2022.

Keep up with the Coke Studio adventure in the meanwhile by listening to your favourite songs from the studio on Spotify and staying connected to www.cokestudio.com.pk and https://cokestudio.instagram.com/coke studio to follow the journey of the Coke Studio. 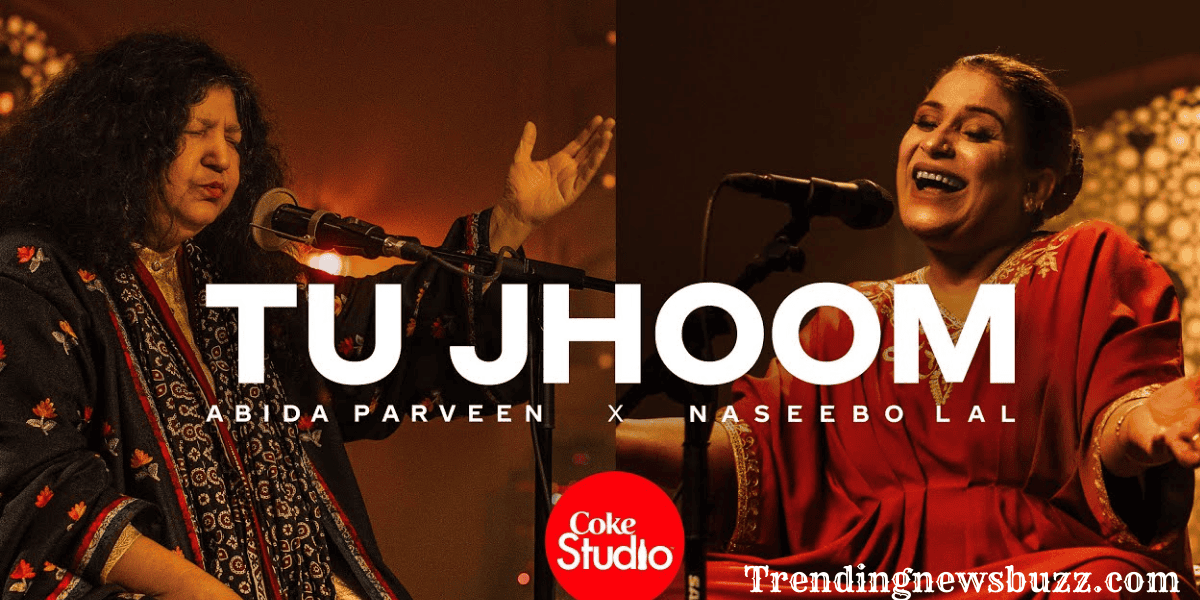 There are more songs which will come soon, so we will going to wait to listen new songs of this season 14.