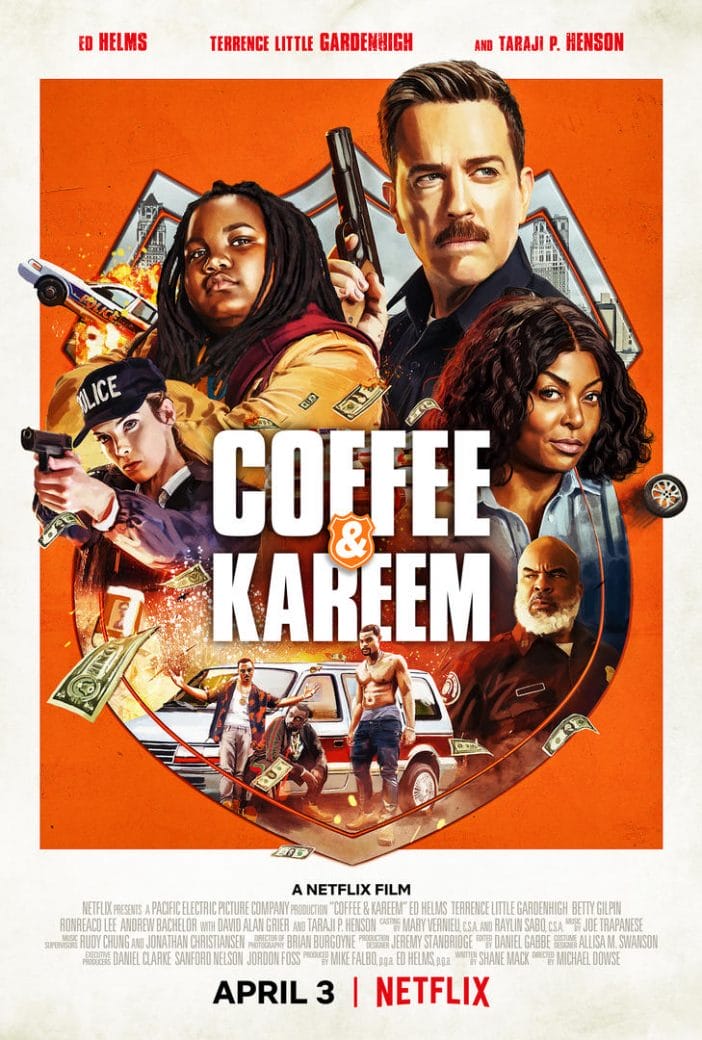 Coffee and Kareem is an upcoming comedy action film on Netflix. Michael Dowse directed the film. The movie is inspired from a screenplay by Shane Mack.

James Coffee started a relationship with a single mother, Vanessa. The only problem in their relationship seems to be that he could not build a bond with Venessa’s son Kareem.

Kareem is a twelve-year-old boy and is not a fan of his mother’s new boyfriend, James Coffee, who’s a police officer. He plans to get rid of Coffee by assigning a criminal to help him. 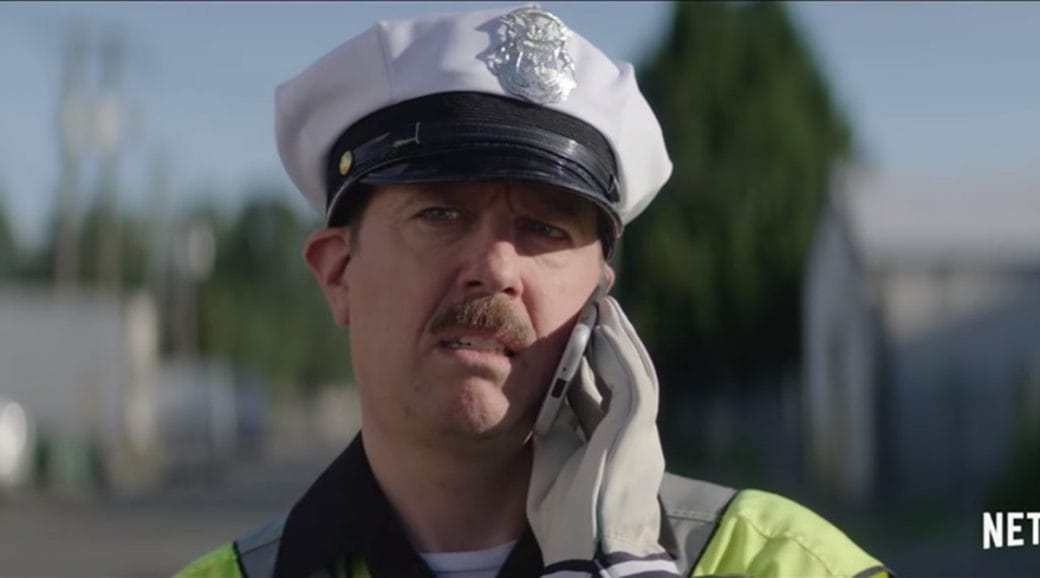 But hiring a criminal for help is not always the brightest idea. Hence it backfires. The hired criminals were Detroit’s one of the most dangerous gangsters. The kid and the police officer are forced to team up to outshine the gangsters. So Coffee and Kareem join hands to save themselves and put an end to the network of criminal activities.

Netflix’s upcoming comedy movie is scheduled to release on April 3 2020. While everyone’s at home due to the global pandemic, make sure to give Coffee and Kareem a shot.

Trailer And What To Expect

The synopsis of the story given by Netflix for sure promises a good laugh for the audience. However, the trailer released on March 24, 2020, is not that impressive.

Kareem seems to be the ‘foul-mouth kid’, and that kind of character is something outdate right now, we’re sort of done with such roles. But not to underestimate Netflix because the streaming giant has produced great original films like The Irishman and Roma.

The trailer seems a little off, but who knows we’ll be rolling on the floor laughing after watching the movie. The movie has the potential to become a breakout comedy film.