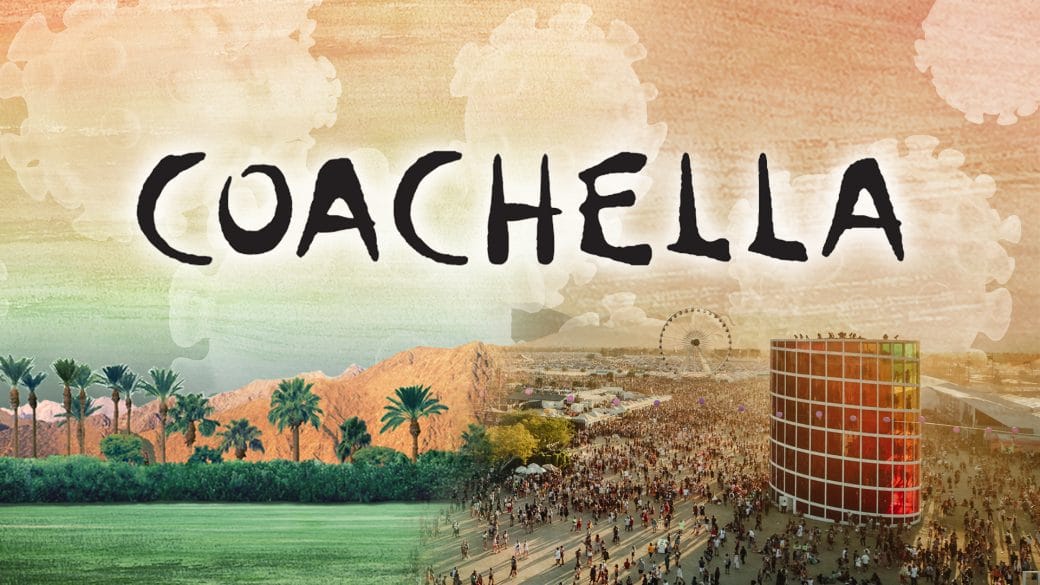 The Coachella Valley, Music and Arts Festival, is a yearly music and arts festival. It is held at the Empire Polo Club in Indio, California, in the Coachella Valley in the Colorado Desert. Founded by Paul Tollett, the event brings in Indie bands to mainstream pop artists like Ariana Grande, Lady Gaga and Beyonce. 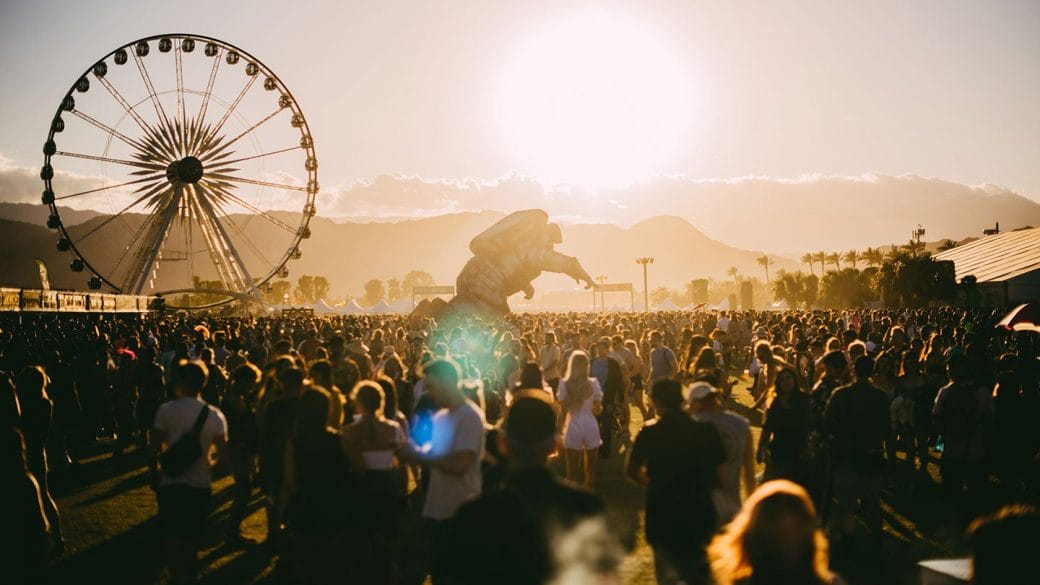 Coronavirus or COVID-19 is affecting the entire world in a way that we never thought. Schools and colleges are getting shut down, and officers are requested to work from home, movie releases are being rescheduled, streets are getting empty and so are major events scheduled to happen during this time.

The giant pop music festival in the picturesque desert of Southern California has been delayed the next six months due to the coronavirus outbreak. Everyone’s in fear, and to protect the people who are not affected and to control the widespread, it was necessary to postpone the event involving people from all parts of the world.

Coachella was supposed to take place for a week in April from 10 to 13 and 17 to 19. Unfortunately, due to the deadly contagious disease, it’s being postponed to almost six months.

When Does Coachella Pop Festival happen?

The events organiser Gooldenvoice has postponed the even to six months from the original date. It’ll now happen from October 9 to 11 and October 16 to 18.

Artists Featuring In The Event

The first event was supposed to feature pop artists like Travis Scott, Frank Ocean and a reunion of Rage Against the Machine, along with dozens of other acts, and Goldenvoice, the festival’s promoter. The Coachella Valley Music Festival is one of the worlds largest music festival featuring the best pop musicians. The postponed event will also feature the same activities as the old one.

Stagecoach is also another similar event. It is a music festival organised by the same company also got moved to October from April.

“While this decision comes at a time of universal uncertainty, we take the safety and health of our guests, staff and community very seriously,” Goldenvoice said in a statement.

Coachella last year had almost 250,000 guests. That’s a hell lot of people. And all of them from different countries. So in a situation like this, when coronavirus is taking a toll on everyone in the world, we must consider health first. 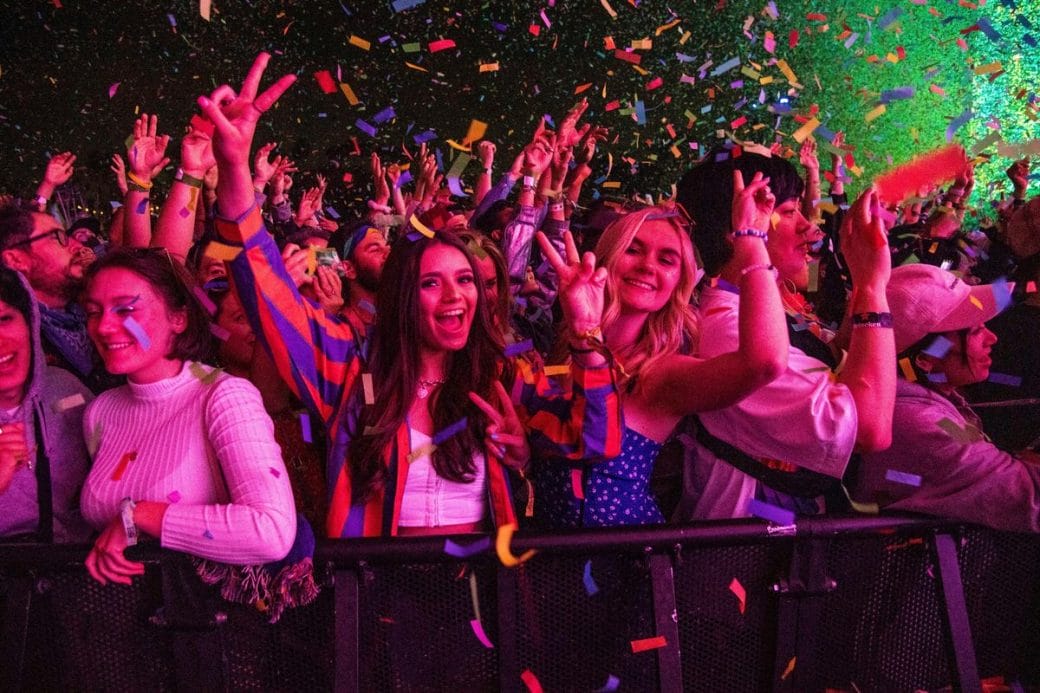 Tickets booked by guests will be honored. The company is making it comfortable for the guests who wanted to join the event and is accepting them, a process of refund will be updated till latest by March 13.

Many events and festivals are being affected due to the virus. Even movies are being pushed back. James Bond 25th installment, No Time To Die has a new release date in November. It was initially supposed to release in April. We hope that the world heals soon.

America’s Got Talent: Howie Mandel Seen In A Hazmat Suit Near AGT Studio