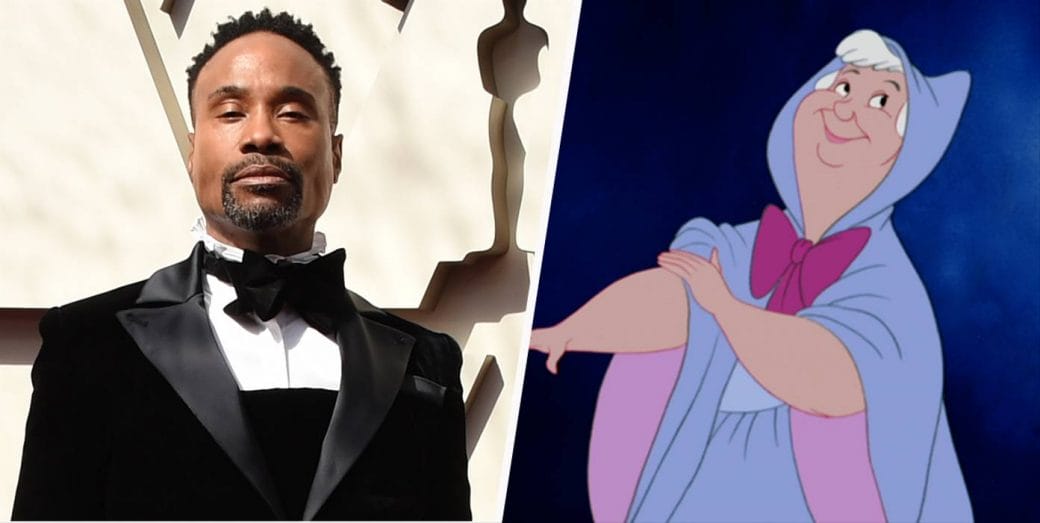 “Magic doesn’t have any gender,” says Broadway singer Billy Porter who will play the role of fairy Godmother in the upcoming musical remake of the classic Cinderella.The Pose star who is an active representative of the LGBTQ community is trying to make a statement by playing this gender fluid version of the character. 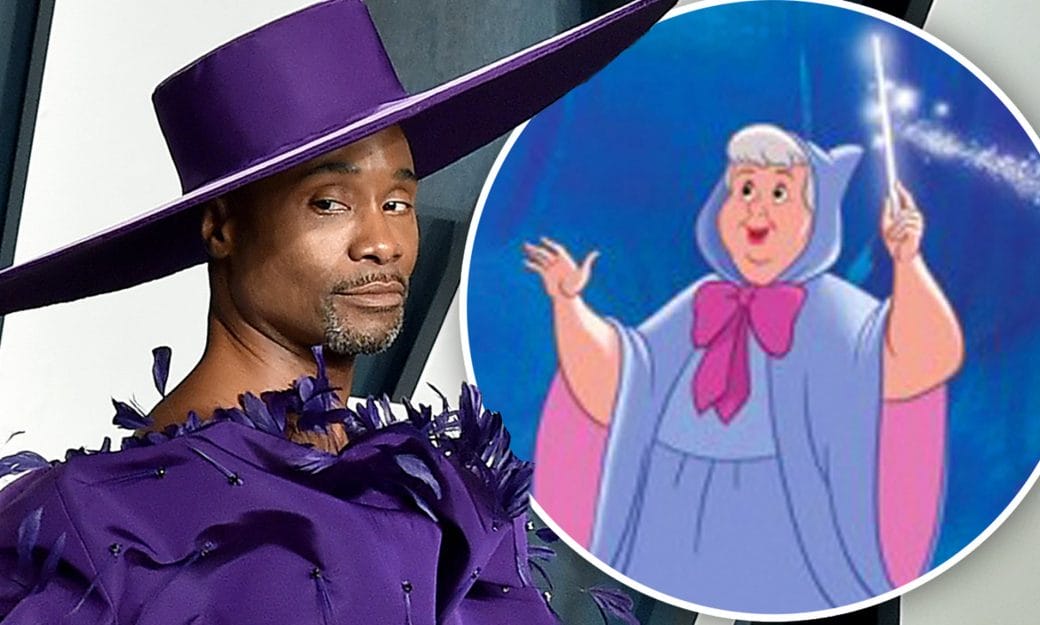 Indeed there is no gender when it comes to the choices you make in life. We may disagree with their lifestyle but we definitely have no right in imposing our views upon them. They are made the way they are and moral policing on our part makes us unpopular not them.

There have been many movies which has truly highlighted the struggles and complexities of lives this section of people have to face on a regular basis. But since they do not conform or adhere with the pre destined formation of gender, they are outcasted from societies and even legal provisions couldn’t protect them.

Let’s see what Billy Porter has to say about his new role.

Billy Porter On His Role (Cinderella) 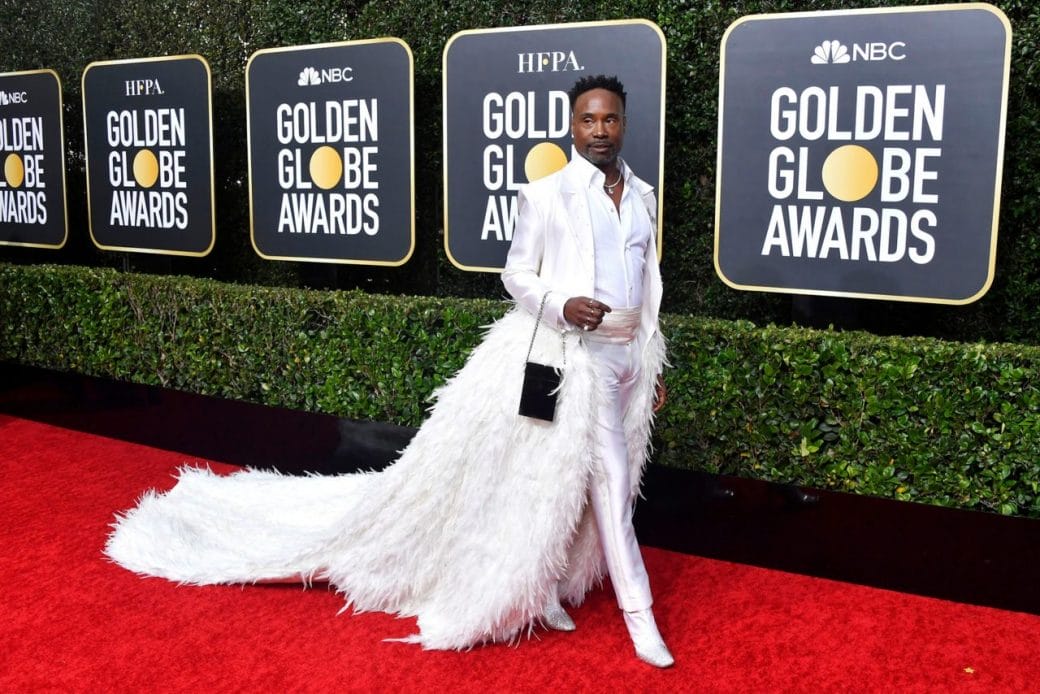 Porter has quite been popular among us because of his extravagant and weird styles. In an interview with the CBS he said that he felt like he should bring his own interpretation of his character and while he was on the set last week, it hit him that how profound it was that he would be playing the role of the fairy Godmother. The crew members call him “The Fab G.”

He further continued explaining the history of the role and said that Cinderella is a classic and this is a classic fairy tale of the new generation. In relation to his take on the iconic role, he said, “I think that the new generation is really ready. The kids are ready. It’s the grownups that are slowing stuff down.”

Porter is trying to put his own spin in the character. Porter made history by being the first black gay man to win the best actor award in a leading role for Pose in the Emmys. He has always continued to push the norms beyond by bringing in gender fluid look to the red carpet. 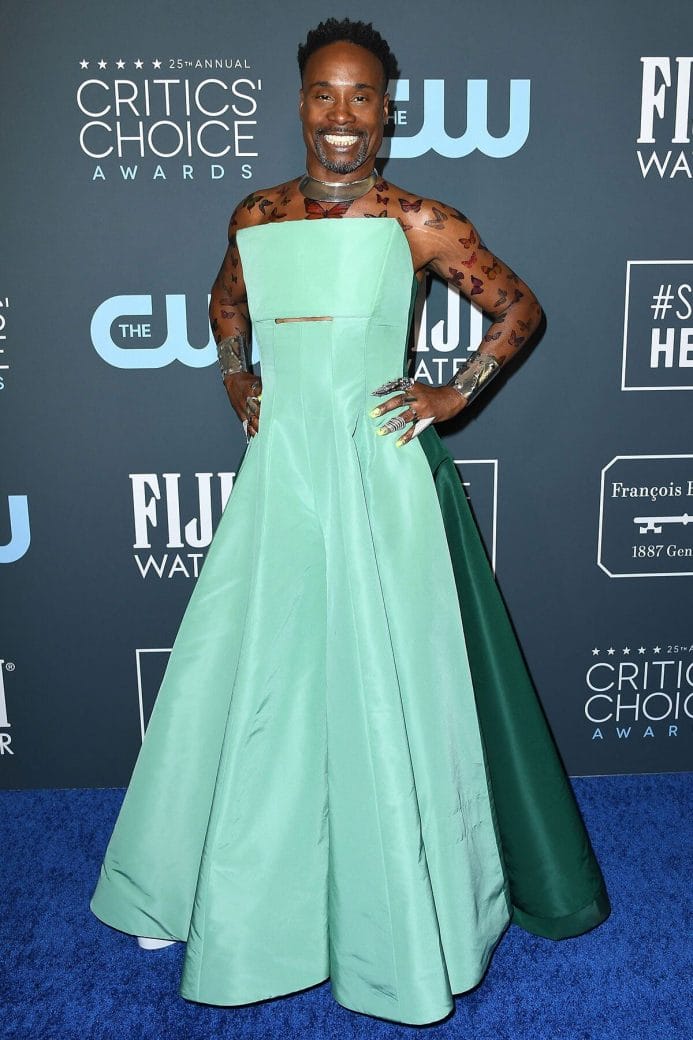 The film portrays Camilla Cabello as the protagonist with Pierce Brosnan as the king, in addition to Idina Menzel, Billy Porter, Minnie Driver, John Mulaney, James Corden and Ramesh Ranganathan.

The film is slated for a February release next year.

A Quiet Place II: Emily Blunt And John Krasinski At The NYC Premier, See All Who Attended