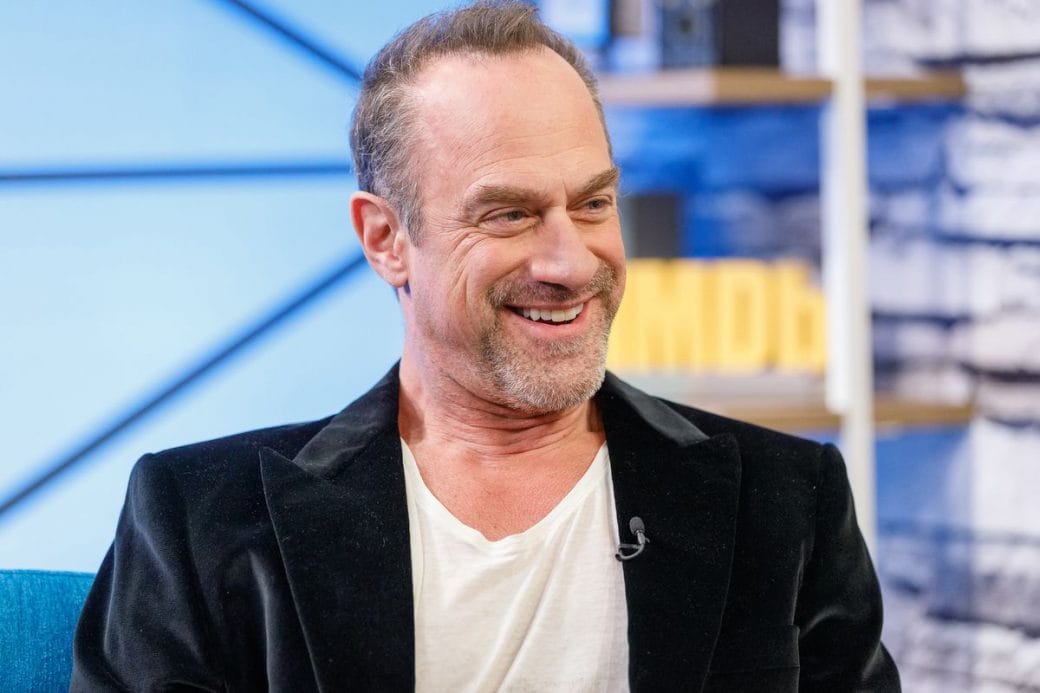 The coronavirus pandemic is getting worse by every passing day. Especially the situation in the USA, Italy, and Spain is worst than other European countries. This outbreak is affecting people’s lives in various ways like socially, mentally and also physically. Even celebrities are representing their opinions too. Now, Christopher Meloni raises his voice over the Trump Administration Pandemic on this situation.

Most of us maybe don’t recognize him. Let me tell you about him a little bit. Christopher Meloni is an American actor. He was born on 2nd April 1961 in Washington D.C, US. Meloni got his early education from neighbor Playhouse and went to the University of Colorado. He is married to Doris Sherman Williams and blessed with two children. 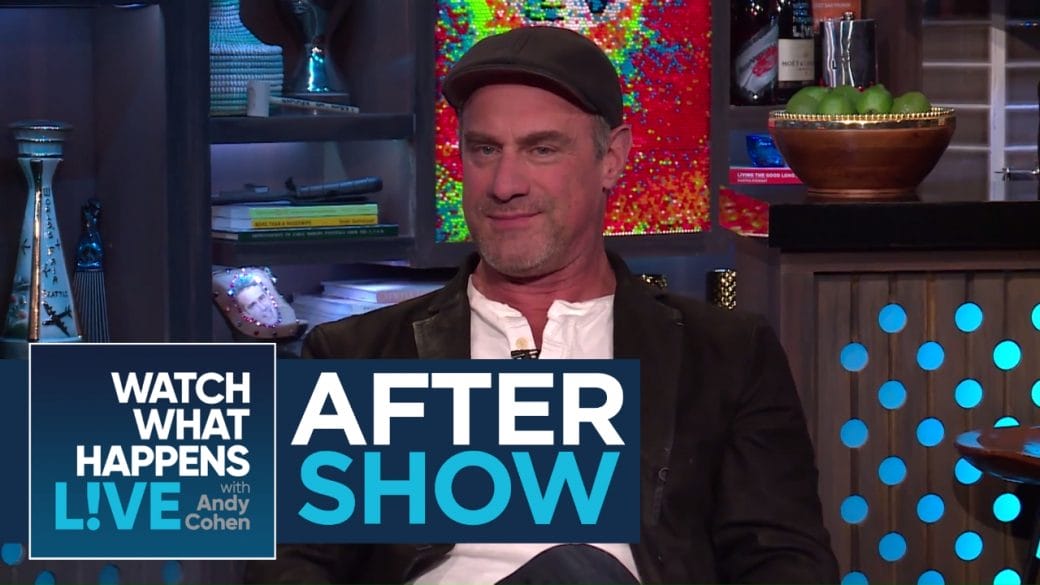 Meloni is an actor by profession. People know him for his character of Chris Keller in Oz and Elliot Stabler in Law & Order: Special Victim Unit. He was one of the main casts in True Blood as the vampire Roman. He also acted in films like Man of Steel, 12 Monkeys, Runaway Bride, 42, etc. Meloni won many prestigious awards like OFTA Television Awards, Primetime Emmy Awards, Prism Awards, and Gold Derby Awards.

This Law & Order star outspoke his frustration over the Trump Administration through a Tweet which rocked the social media in instant. Meloni shared a video of Donald Trump on Tweeter on 1st April and caption it “If a [piece of s-] had a Mouth”. Needless to say, this tweet heat the overall situation.

Fans are already passing so many comments on this tweet like they are questioning Trump’s leadership and retweeting the post. He even replied to fan’s meme by tweeting that the global pandemic is like a bomb that dropped in President’s lap.

Although Meloni continued to throw his word-bombs towards Trump, it doesn’t his fan’s admiration. However, this star is coming back as Elliot Stabler in Law & Order: Special Victim Unit. This new made a huge excitement among his fans.

Drew Brees: Covid And Self-quarantined Helps Him Bond With His Kids