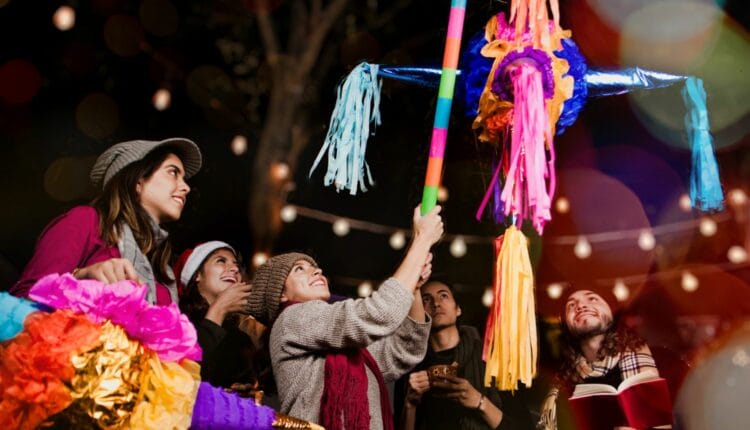 What do we know about Latin American Culture about Christmas

Hispanic culture is quite different from the North America and European culture, as Christmas is celebrated throughout the word. Keep scrolling down and read out this entire article to get to know more about most popular Hispanic culture, why they are so important and get to know everything you need to know about how people celebrate Christmas in Latin America.

Among all the traditions and celebrations throughout the year, Christmas is the most important festival in Latin America. Moreover, religion and beliefs plays great role in its importance, family, friends and the feeling of love. This union makes it one of the most anticipated holidays for Hispanics.

Read Also – 10 Reasons Why We Celebrate Christmas? Get to Knows Different Ways to Celebrate It?

Los belenes or los pesebres are some nativity scenes which families put together in their homes. These scenes shows the moment when Lord Jesus Christ born and it includes baby Jesus, Mary, Joseph an angel and barn animals. 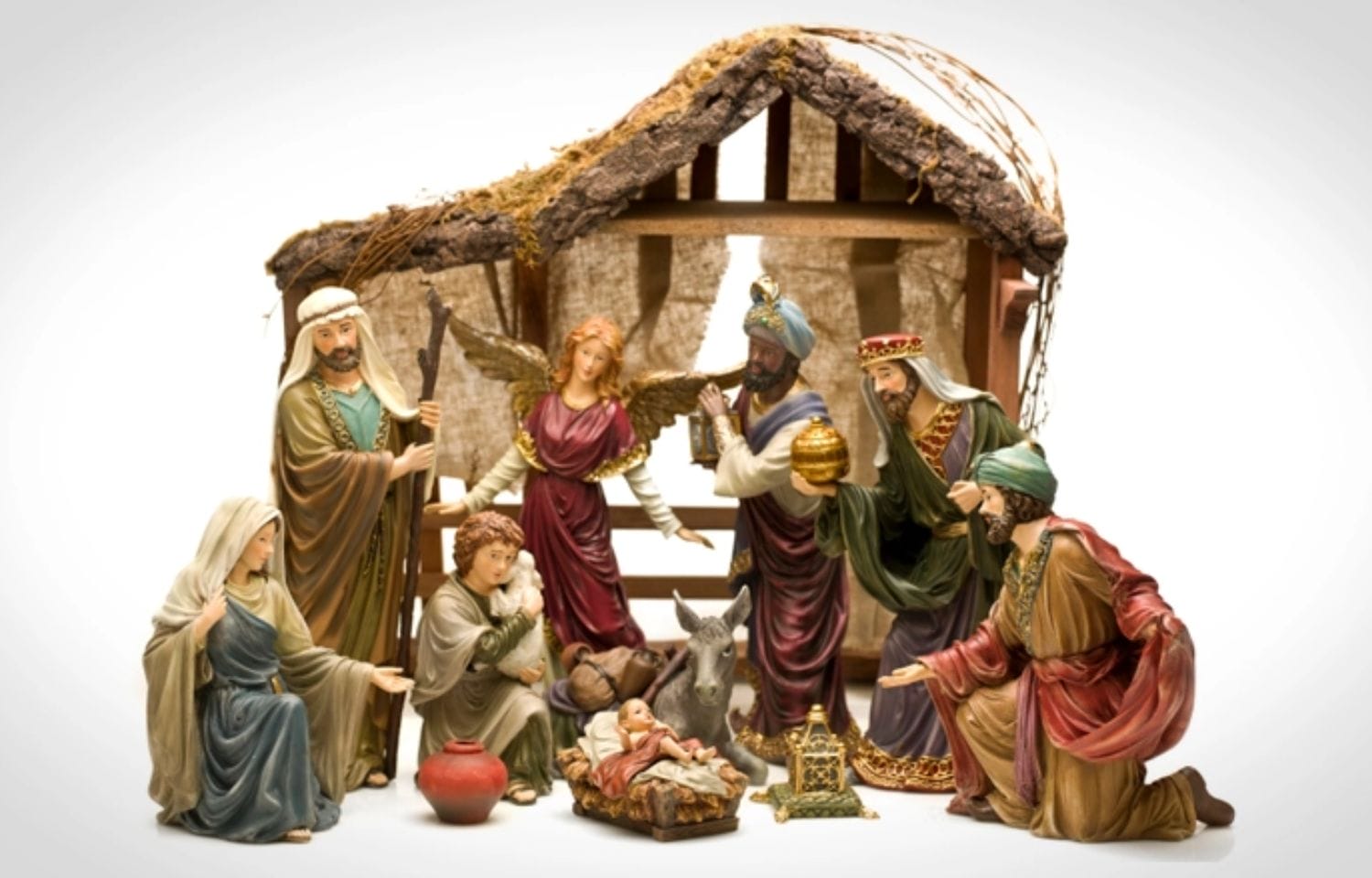 To enjoy during the holidays there are several Christmas beverages. In Guatemala, el ponche de frutas which is basically a fruit punch is most famous beverage during this Christmas season. This drink is made upof fruits, cinnamon, sugar, clove and nutmeg. Most of the time people enjoy it as a hot drink.

Its a religion to give it after the Christmas eve or posadas.

In several Latin American countries, Las Pasodas is celebrated as a small procession. At this time people recreate the birth of Lord Jesus Christ. It starts with Mary and Joseph asking for a place to sleep on the night of Christmas Eve.

The people in the procession walk the images of Holy family via neighbourhood and sing about their situation. Procession is accompanied by musicians. In some places people use turtle shells for following the beat of carol.

A city in Peru named Ica, Christmas is black. Most of the people in the city are Afro Peruvians and for celebrating Christmas they recreate the birth of Lord Jesus Christ and they recreate it with black actors. 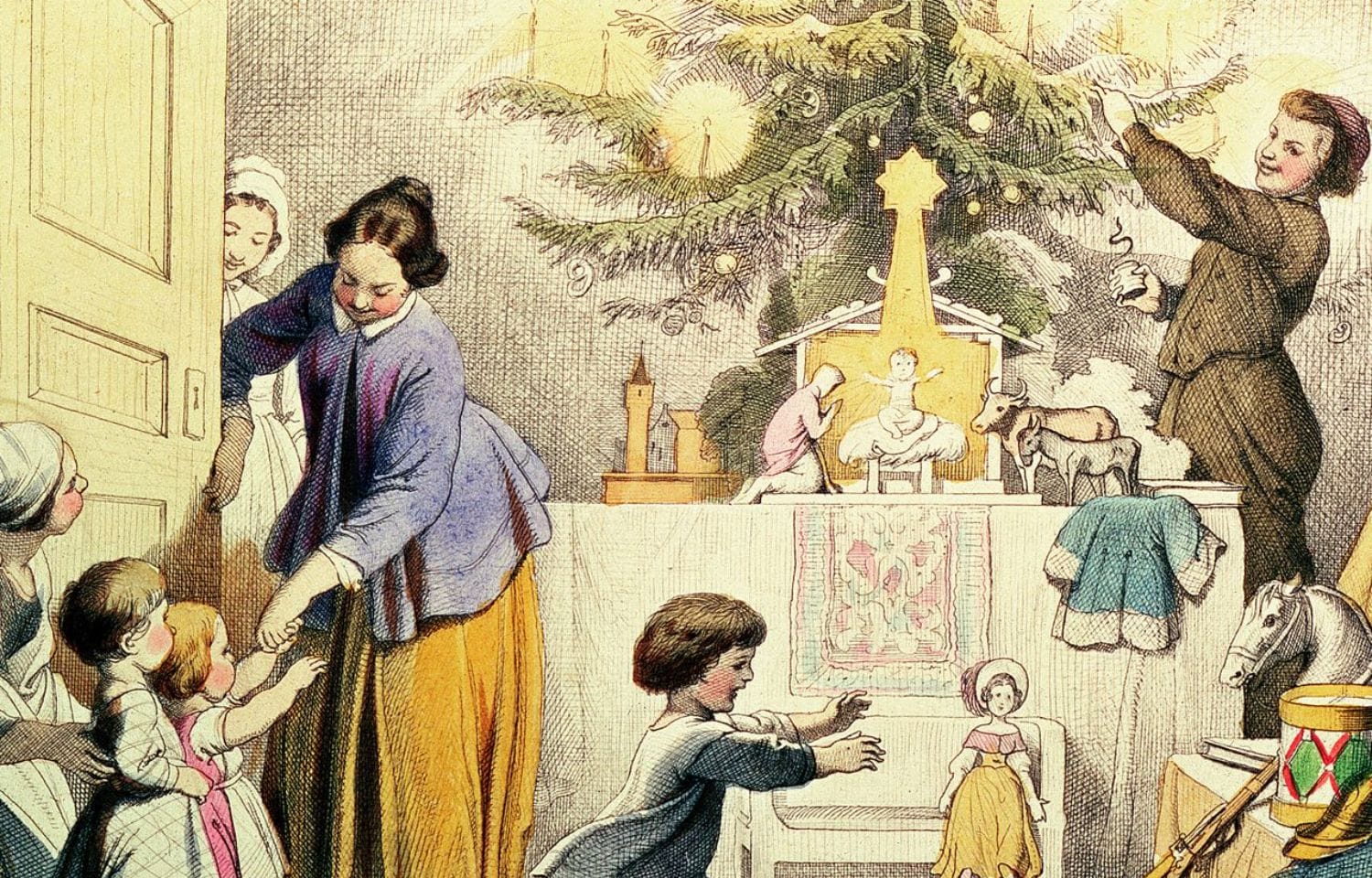 This is an incredible way to understand how variety of people and races experience Christmas and give their own touch to this big day.

Christmas carols are a must while Christmas holidays. Check out some popular Hispanic Christmas songs below –

Santa Claus is well known throughout the globe but it doesn’t mean his name is same everywhere. In several countries of Latin America he is known as Papa Noel that is father Noel, whereas in Chile he is known as Viejito Pascuero. 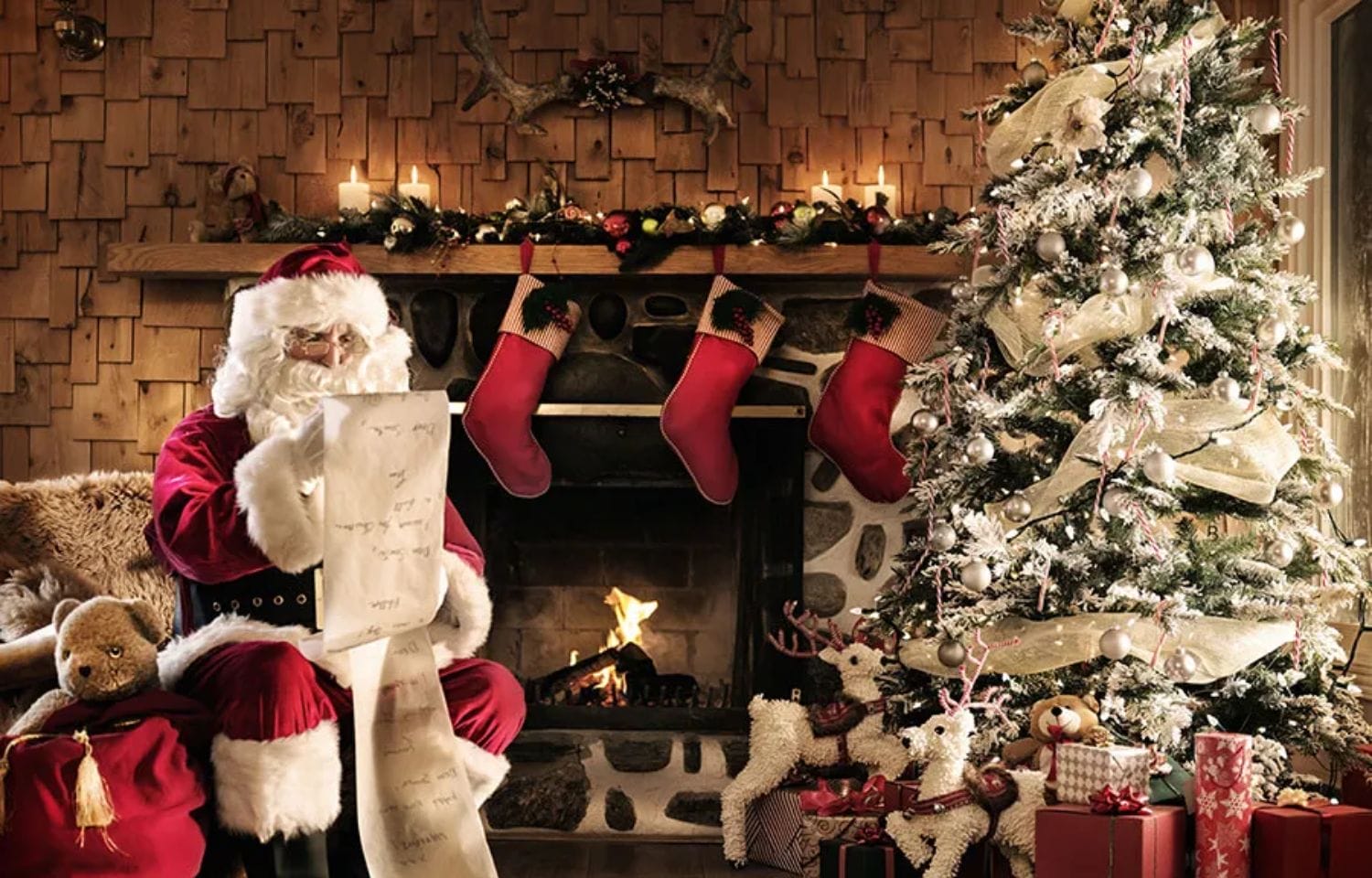 Read Also – Is Kfc Open on Christmas Day 2022? Get to Know About Availability of Your Favourite Food Chain?

It is very common in several countries in Latin America that nobody sleeps on Christmas eve and wait until midnight to open gifts. Some families eat dinner at midnight whereas others like to go visit their loved ones.

Is Kfc Open on Christmas Day 2022? Get to Know About Availability of Your Favourite Food Chain?