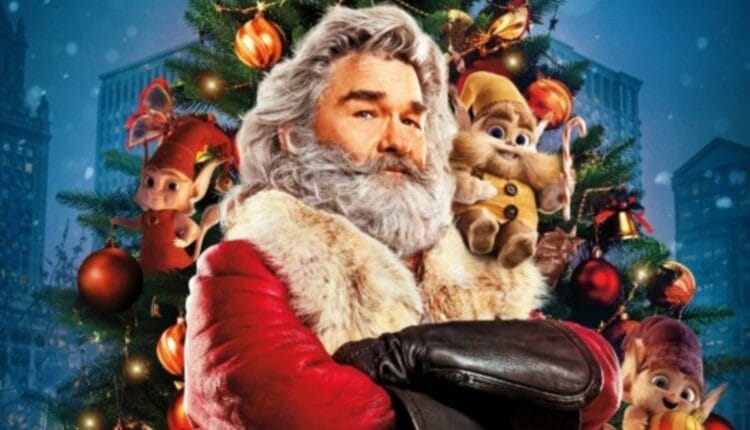 An American holiday comedy titled The Christmas Chronicles was released in 2018 and was directed by Clay Kaytis from a script by Matt Lieberman. Kurt Russell, Judah Lewis, Darby Camp, Lamorne Morris, Kimberly Williams-Paisley, and Oliver Hudson are among the movie’s notable cast members. This movie is the first in the Christmas Chronicles series. The movie, which was made by 1492 Pictures and Wonder Worldwide, went live on Netflix on November 22, 2018.

The story revolves around two kids named Kate and Teddy who see Santa Claus in their house and decide to board his sleigh pulled by reindeer. Unfortunately, they unintentionally cause the sleigh to crash, resulting in the loss of the presents. It’s up to the kids and Santa to deliver all of the presents properly as Christmas morning draws near and save the holiday.

Here is everything you want to know about The Christmas Chronicles cast!

American actor Kurt Vogel Russell was born on March 17, 1951. At the age of twelve, he made his television acting debut in the western series The Travels of Jaimie McPheeters (1963–1964). 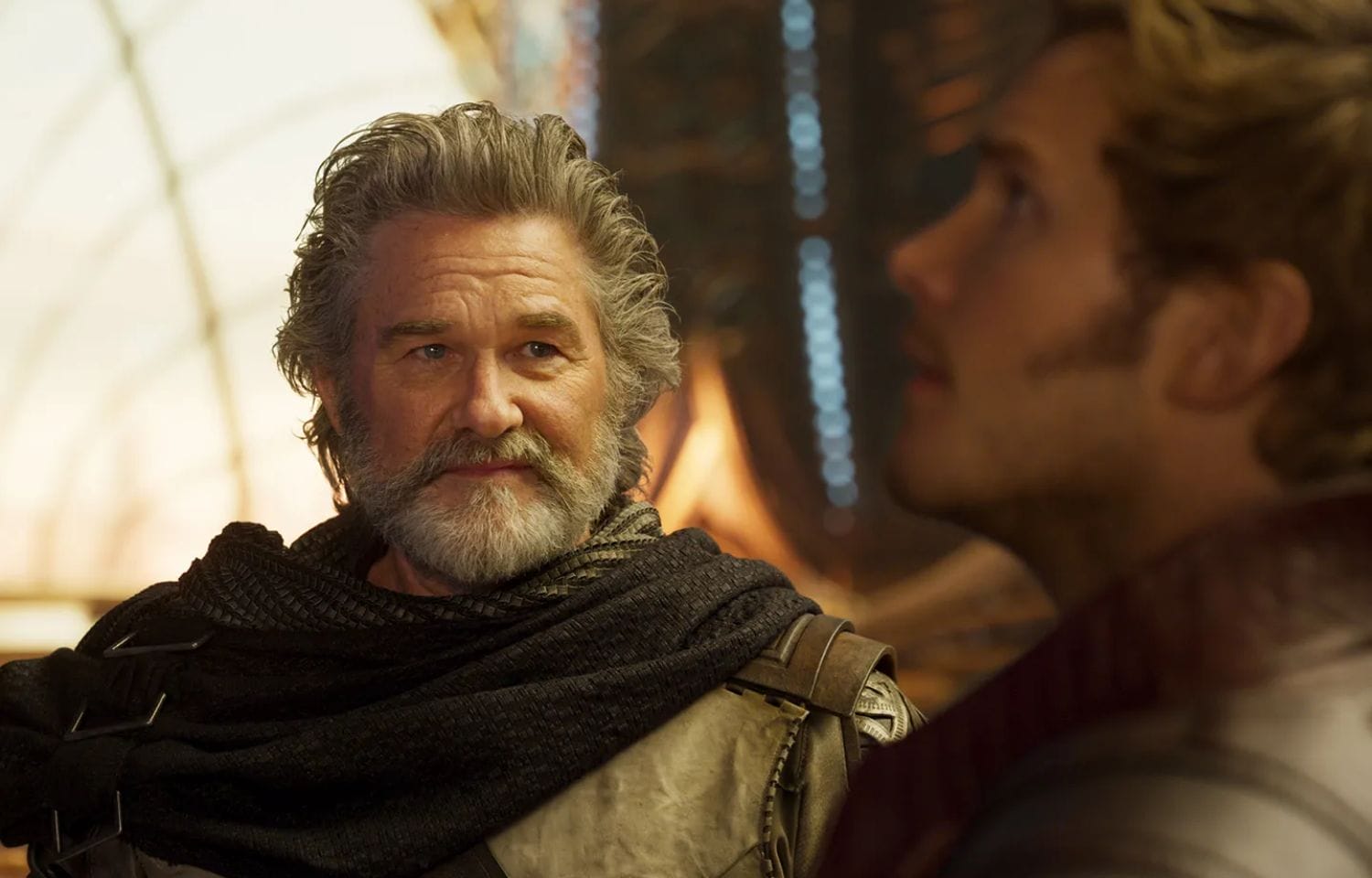 He signed a ten-year deal with The Walt Disney Company in the late 1960s, and over the next several decades he played the character of Dexter Riley in movies including The Computer Wore Tennis Shoes (1969), Now You See Him, Now You Don’t (1972), and The Strongest Man in the World (1975).

He rose to the position of becoming the studio’s top star of the 1970s, claims Turner Classic Movies’ Robert Osborne.  He was ranked as one of the top actors who were never nominated for an Academy Award by The Guardian.

Actress Darby Eliza Camp was born in the United States on July 14, 2007. Her mother, who is also an actress, had launched her career. Big Little Lies on HBO (2017–2019) gave Camp her breakthrough role as Chloe Adaline Mackenzie, Madeline Martha Mackenzie’s daughter (Reese Witherspoon).

Actor Judah Lewis was born in the United States in 2000 or 2001. He is most recognised for his leading performances in the movies Demolition, The Babysitter, and its sequel The Babysitter: Killer Queen.

READ MORE:– Speed Movie Cast: Get to Know Everything That We Know So Far About Them?

Lewis appeared in the 2014 Deliverance Creek Lifetime television movie. Lewis was one of the six actors that auditioned in May 2015 for Tom Holland’s lead role in the 2017 sequel Spider-Man: Homecoming.

Lewis appeared in a supporting role in the comedy-drama movie Demolition in 2015. Additionally, he appeared briefly as the young Johnny Utah, the main character, in the action thriller adaptation Point Break.

Lewis played a supporting role in the Netflix family movie The Christmas Chronicles. In 2019, he co-starred in the thriller I See You. Lewis co-starred in the Canadian horror mystery movie Summer of 84 in 2018.

Lamorne Morris, an American actor, comedian, and television personality, was born on August 14, 1983. In the Fox sitcom New Girl (2011–2018), he played Winston Bishop. In the National Geographic documentary Valley of the Boom (2019), about the 1990s tech boom, he played Darrin Morris.

In the Hulu comedy Woke, he played cartoonist Keef Knight (2020-2022).  Additionally, he appeared in minor roles in the movies Yesterday, Game Night, Jumanji: The Next Level, Barbershop: The Next Cut, and The Next Cut (2016).