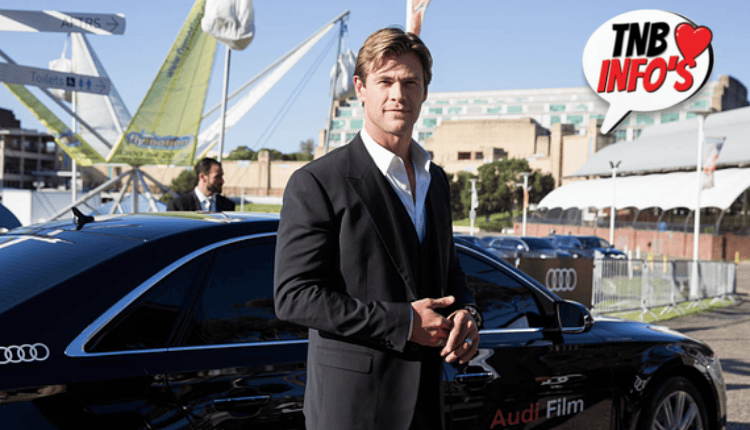 Chris Hemsworth’s collection of cars is just as powerful as he is. Christopher Hemsworth, also known as Thor, is an Australian actor who was born on August 11, 1983 and is 39 years old. Before he moved to Hollywood, he was in an Australian TV show called “Home and Away.” Chris Hemsworth is thought to be worth about $150 million. Hemsworth has a great collection of cars, including some great SUVs and supercars.

Chris likes expensive things, like expensive custom-made art for his fancy home and expensive shades. The actor’s personality has more depth and variety than anyone else’s. The actor’s taste for luxury extends to his garage, where he has a collection of expensive cars. This adds to his style when he drives around town.

Chris Evans Net Worth: How Much He Made From Marvels?