Avengers: Endgame gave the Big Six one last hurrah with each character getting a moment to shine. In the aftermath of Thanos’ snap, the devastation caused by the subsequent events forever left a mark on the Avengers. The big six all survived and yet all of them had lost something invaluable.

Stark was burdened with guilt over not being able to save Peter Parker. Thor couldn’t come to terms with the weight of his failure and his desire for revenge instead of slashing Thanos’ head. By the time he managed to do it, it was already too late. Clint lost his family and became a brutal assassin. Natasha, despite it all, struggled to keep it all together, putting on a brave face. And then there was Steve, whom we’ve seen to be hopeful in the direst of situations, stumble and say “Oh God…”

This was meant to be the culmination of the arc that started with 2008’s Iron Man. Tony Stark heroically sacrificed himself in an effort to save the universe. Natasha sacrificed herself so that the Avengers would get all the six Infinity Stones.

Steve Rogers chose to go back into the past and live a well-deserved life with Peggy Carter. To bookend the final scene of the Infinity Saga with Steve and Peggy finally getting that dance was certainly an emotional scene.

Steve chose a successor for the mantle of Captain America in Sam Wilson and Bucky agreed that the shield should pass to Sam. The duo will return in the Falcon and the Winter Soldier, a miniseries chronicling the aftermath of Endgame. 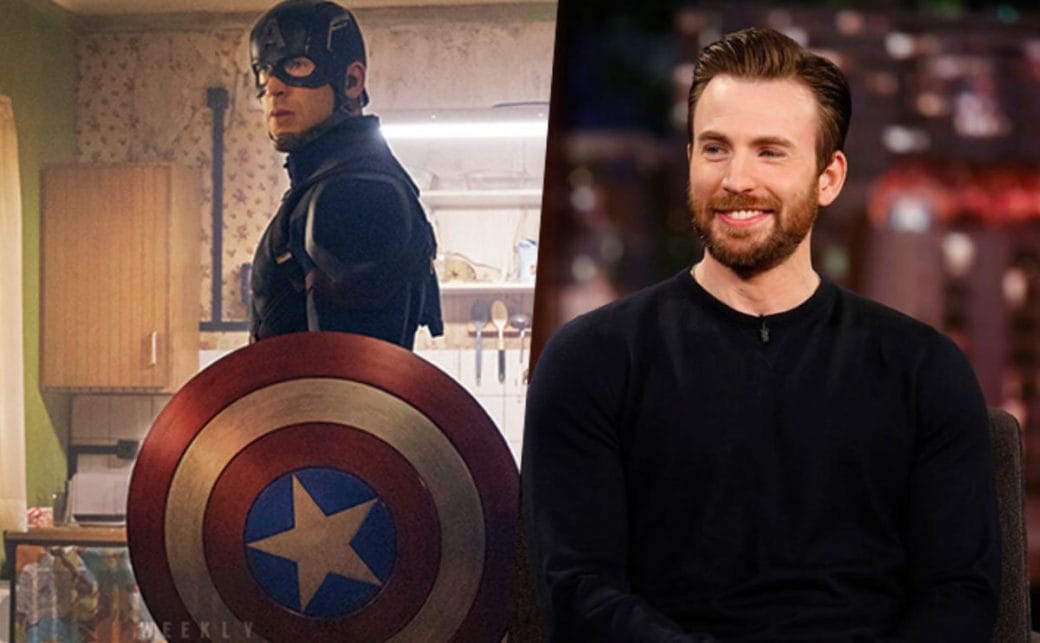 With an ending this poignant, it would be a shame if Cap was brought back for the sake of fanservice in a future film.

Chris Evans cited the “risk factor”, saying “It was a great run and we went out on such a high note that it would be risky to revisit it in my opinion. It was such a good experience and I think it’s better left that way.”