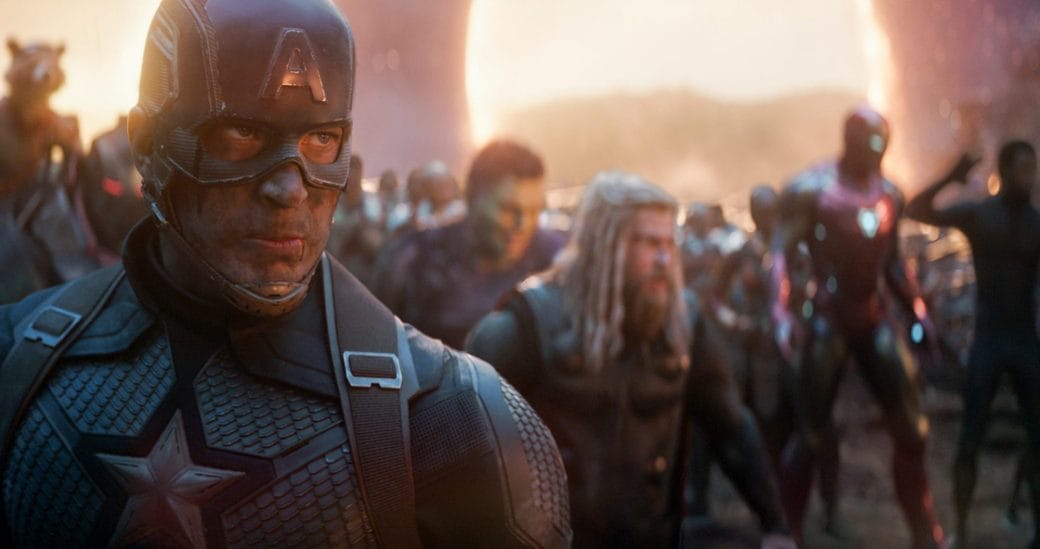 With Avengers: Endgame reaching its first anniversary; it’s hard not to look back on the series and characters that defined the last decade of pop-culture. Chris Evans played the role of Captain America from 2011 to 2019. And his character changed radically over the course of the films.

Evolving from an idealist whose beliefs in the government he serves is unshaken to a rebel who starts questioning the orders he’s told to follow; Steve Rogers’ character arc was incredibly refreshing; culminating in him choosing a life of peace and solidarity with the love of his life. 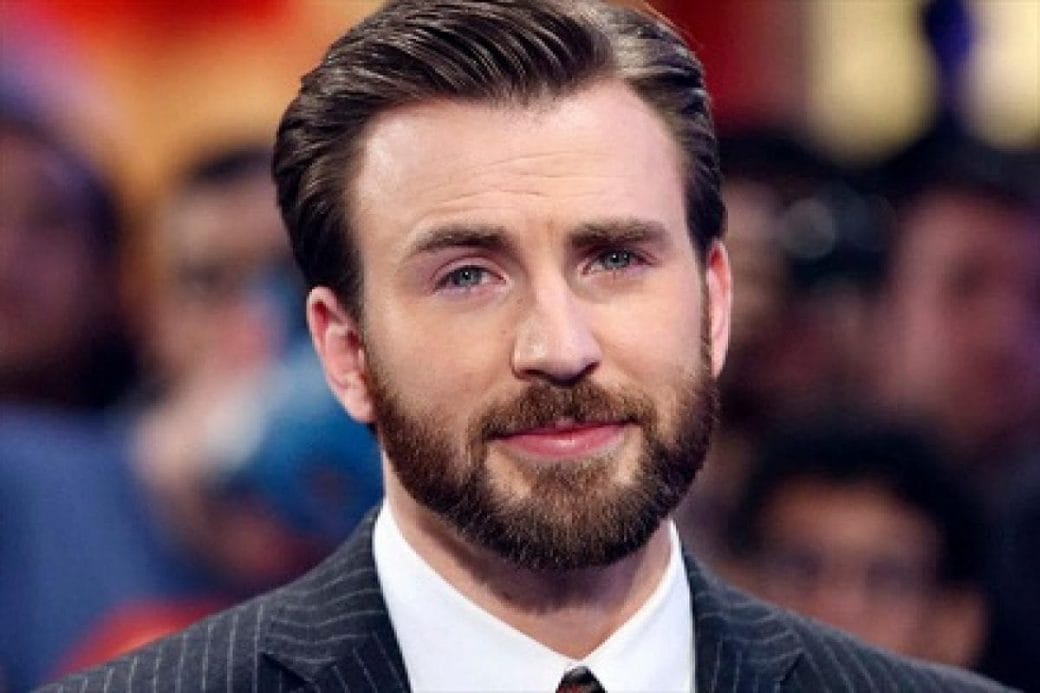 Fans were concerned that Cap would wind up dying in order to save the universe. But in the end, it was ultimately Tony Stark who made the ultimate sacrifice. Cap’s happily ever after was certainly a satisfying finish. Not to mention him passing down the shield to Sam Wilson, the Falcon.

This is from @ChrisEvans’s last day of playing Captain America, ever. Much love and respect to you sir. What an amazing run. #AvengersAssemble pic.twitter.com/LreTlM2JrZ

A Decade In The Making

Evans starred in his own trilogy along with a quartet of Avengers films, along with a cameo in Spider-Man homecoming. Eight appearances in, his dedication to the character was nothing short of absolute.

All Marvel films are currently streaming on Disney Plus. Here is a plot synopsis for Avengers: Endgame, the last film starring Evans’ Captain America:

Adrift in space with no food or water, Tony Stark sends a message to Pepper Potts as his oxygen supply starts to dwindle. Meanwhile, the remaining Avengers — Thor, Black Widow, Captain America and Bruce Banner — must figure out a way to bring back their vanquished allies for an epic showdown with Thanos — the evil godlike figure who decimated the planet and the universe.
captain americachris evansMarvelMCUpop cultureSteve Rogers