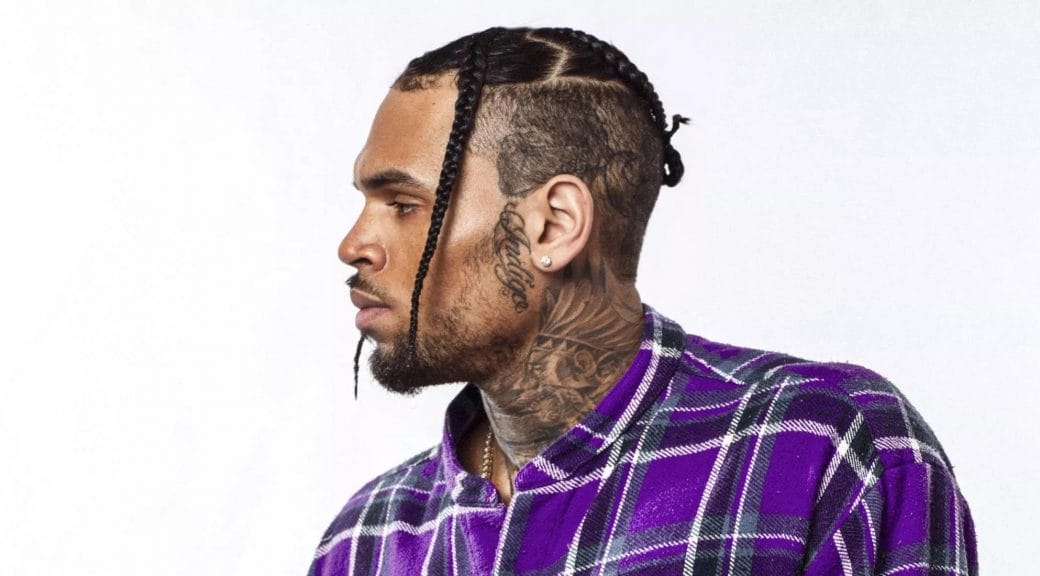 Chris Brown’s son Little Aeko Brown is just seven months old now. And he is already moving his little body like his dad. Chris is popular for his extra level of dance moves. After all, Chris is really proud of his growing bud. Chris is famous around the globe for his multiple artistic talents. Moreover, he shared a video of the little Chris on his Instagram in which Aeko is dancing to one of his father’s songs.

Also, Read  Supernatural Season 16 Will Release? Has The CW Series Been Cancelled? Renewed?

Aeko seems precious in white on a white outfit grabbed by his mother on hand to stand. Besides, the mini-Chris is moving alongside his dad’s song named “Go Crazy”. Aeko’s movements are pretty much in sync with the beats of the song. His mom, Ammika Harris, was seen in the background holding up her phone to record the mirror video.

Chris captioned the video “pamper BREEZY”. After all, lately, Chris is filling his Instagram with the pictures and videos of his son. Meanwhile, Aeko and his mom are together halfway across the world in Germany.