Choose or Die Review: the Terrific Movie is Here, Know Why?

Explore the World of Choose or Die Movie , Know the Review and Details of the Movie

Explore the World of Choose or Die Movie , Know the Review and Details of the Movie

Released on 15 April 2022, the movie follows the deadly video games that possess the power to take the lives of the people. With the movie getting along with the storyline, viewers were compelled to learn more about the horrific scene. The perfect blend of horror, thriller, and fantasy will urge the viewers to watch the movie till the end.

The whole series centers around the 80s and 90s video game. Games that were in the developing stage and people were starting to wonder about them. Anyone who is from that background or knows about that time will love this latest movie. It will surely boost your early memory and will give you a nostalgic feeling.

The movie is a perfect mixture of great cinematography and perfection. Though the viewers won’t find the shaking horror in the film, they will find a lot of things to look for.

In this article, we’ll be going to share everything about Netflix’s movie ‘Choose or Die’. If you are someone who loves this movie and wants to explore then continue reading this article till the end. Find out all the amazing stuff and review the horror movie.

Choose or Die Cast: Who is in It? The movie stars amazing characters that include Iola Evans, who has already worked in Washington Black and appeared in this movie as Kayla. She has already dropped out of college and now working as a window cleaner, who is into video games.

Along with this, the show stars Asa Butterfield as Isaac, who is already a phenomenal actor and appeared in the popular Netflix series, Sex Education. In the movie, he appears as a friend of  Kayla.

Moreover, Robert Englund appeared as himself. He has appeared as the fictionalized version of himself who is the “terror director” of CURS>R. Along with him, there is Angela Griffin as Thea, Ryan Gage as Lance, Eddie Marsan as Hal, Kate Fleetwood as Laura, Pete Machale as Gabe, Kaylenn Aires Fonseca as Ricky, Ioanna Kimbook as Grace, Joe Bolland as Beck, and George Hannigan as a teen gamer.

Unlike the other horror movies that take risky scenes and make the horror more confusing, Choose or Die is rather simple and has a unique approach. The movie picks a simple plotline and later takes it as the center of the story, it runs around the classic arcade games which were in trend during the 90s era. But have you ever thought about what would happen if you started to believe that these games are the reality? Something similar happens in this movie where the characters were so impressed with the game that they forget the difference between the video game and reality.

The movie is enjoyable and has adapted a simple and elegant way of portraying horror. I am one of those people who won’t be focusing on horror films ever because of how cunning and surprising they are. I am not a big fan of watching sudden horror shows without anywhere but what Choose or Die has was something more soothing, it portrayed the way how people watch horror shows.

The movie has the potential to be run with multiple storylines and there were huge chances that the movie could follow a better storyline that can engage more characters so that it can be a full franchise. Movies like Final Destination and Saw were some of the greatest examples of such movies which have established their franchise in the world.

On the other hand, the movie doesn’t stand out from the rest of the movies. Surely, the movie has everything that can be enjoyed by the audience and loved without thinking much but it has progressed a lot.

The movie has a simple story which makes it perfect to watch. What we have seen in scary video games like resident Hill. The movie takes the same concept. It makes the video games into reality and the players have to run into them. 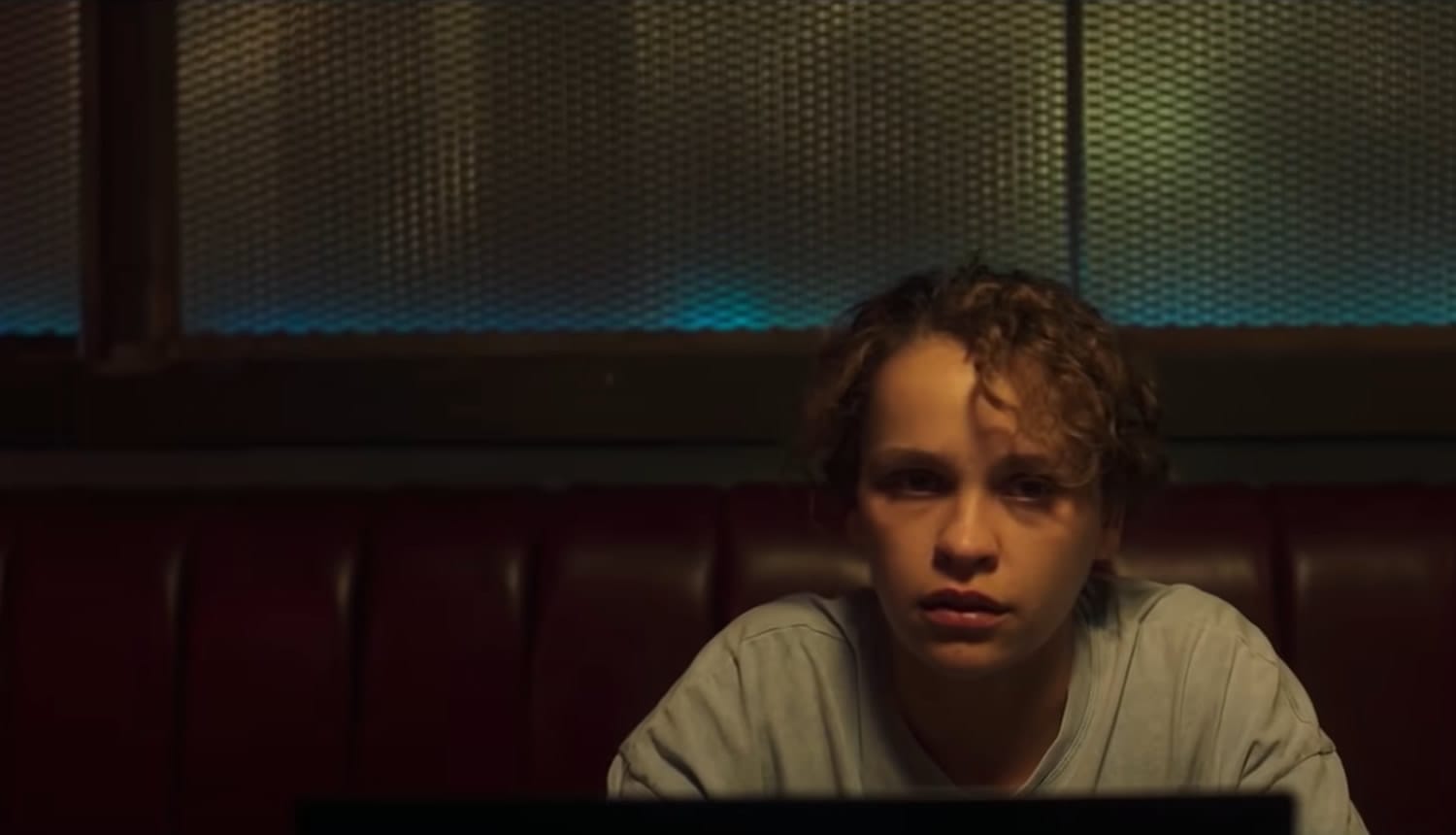 One of the major setbacks of the show is the cast. There is no doubt that the casting is fabulous. But how can the officials can’t use such amazing talent in a movie with such a boring storyline. Fans have expected a lot from the characters. Since they have worked phenomenally in the earlier projects, the viewers have high faith in them.

These days, the viewers are more into complicated movie shows. They are over with the simple story and want the movies to explore great confusion in their mind. It’s become easy for people to make things more suspicious so that they could enjoy the unwanted horror and surprise. Sadly, that wasn’t the case in this movie.

You may also like: Sex Education Season 4  There Is So Far Only What We Know If you are a fan of arcade 90s games then this movie is a must watch. You have to set a clear mind before deciding to watch this movie. With an amazing cast being on the show, many people have high expectations that weren’t met by the story.

The movie is Arthur simple and centers around video games. The movie runs of destruction and action. It seems like the officials have thought that it would be only two things that would be able to run the movie. Besides these two, the movie doesn’t have anything. With such an amazing cast, the showrunners can develop a whole freaking series. However, sadly, here the cast and the story don’t matter at all.

If you are someone who is a horror lover and wants to watch something new then you can watch this movie. The film is interesting and somewhere will bind you till the end. There may be a chance that the movie can be super phenomenal for some people.

The official trailer of the movie is out on the internet. If by any chance you have missed the trailer then don’t worry. Here is the official trailer of the video that has already suppressed 3 million+ views on the internet. The trailer reads, “After firing up a lost 80s survival horror game, a young coder unleashes a hidden curse that tears reality apart, forcing her to make terrifying decisions and face deadly consequences.”

Netflix’s 40 Years Young Review: Stream It or Skip It?