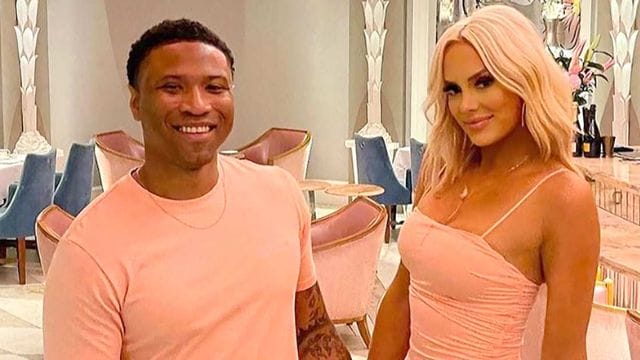 When viewers of Southern Charm met Kathryn Dennis for the first time in the pilot episode of the show in 2014, the fiery redhead was just 21 years old and a college student at the time. She ended up bonding with Thomas Ravenel, who was a full-time cast member at the time.

The on-again, off-again nature of Thomas and Kathryn’s relationship served as the source of a significant amount of tension in the subsequent seasons of the Bravo series. Before they divorced, the couple welcomed two children together: Kensington “Kensie” Calhoun and St. Julien Rembert Ravenel. Kensington and St. Julien were both born before the couple formally split up.

Since they broke up, Thomas is now the father of a son named Jonathan Jackson (he shares his baby with an ex-girlfriend named Heather Mascoe), and Kathryn has also gone on with her life.

Chleb Ravenell, who is not related to Thomas Ravenell and whose surname is spelled differently, was presented to viewers of Southern Charm for the first time during the seventh season by an alumnus of the University of South Carolina.

Chleb is now working on the eighth season of the show on a full-time basis, but his romantic standing with Kathryn has evolved. Continue reading to find out if the co-stars are still dating or in a relationship.

The history of the relationship between ‘Southern Charm’ stars Chelb Ravenell and Kathryn Dennis is broken down here in more detail.

She later had relationships with the politician Joseph Abruzzo and the country singer Hunter Price, although neither one of those relationships was successful.

During the Southern Charm reunion for the seventh season, which aired in January of 2021, fans were introduced to Kathryn’s new boyfriend, Chleb Ravenell. Before Chleb made his debut in front of the camera, the couple had already been dating for quite some time.

The couple first started going out together during the summer of 2020, and they announced their relationship to the world via Instagram in the fall of the same year.

In April of 2021, Chleb and Kathryn established their domestic partnership by moving in together to a house in Charleston. 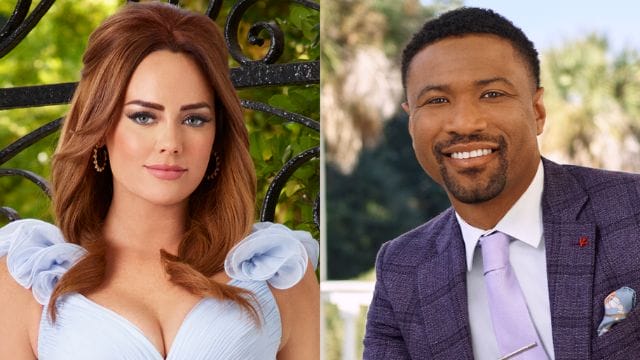 Before production on Season 8 began, Kathryn and Chleb’s blossoming relationship took place away from the cameras. What changed between the two of them once they stopped dating and started working together?

Is Kathryn still seeing Chleb, or have they broken up?

The eighth season of Southern Charm opens with Chleb and Kathryn living together and dating, however, they have since ended their relationship and no longer live together. Before a source confirmed to Us Weekly in November 2021 that the reality stars had broken up, they had been dating for around a year at the time.

A source close to the situation revealed to the publication that “she is no longer living with him and she has ended her relationship with him.” There is no animosity or evil will between them at all.

According to the insider, the reason why the two people decided to end their relationship was that they had different goals in mind for the future. Kathryn, who already has two children, expressed an interest in getting married and expanding her family, whereas Chleb gave the impression that he was not prepared for a “major commitment.”

The insider went on to say that “her future husband would need to be this fantastic stepfather to her children and be someone who would make a real commitment to her,” and that “Chleb just wasn’t that.” “Even her close friends were able to see that it wasn’t intended for them to be together. Her relationship with her young children is just one example of the abundant love she has in her life.”

Although Kathryn and Chelb appeared to be on amicable terms when they first broke up, fans will need to wait until Season 8 to gain a clearer sense of what actually transpired between them in order to understand what went wrong.

Every Thursday at 9 p.m. Eastern Time, Bravo airs new episodes of the show Southern Charm. Peacock is another service that offers streaming access to the series.