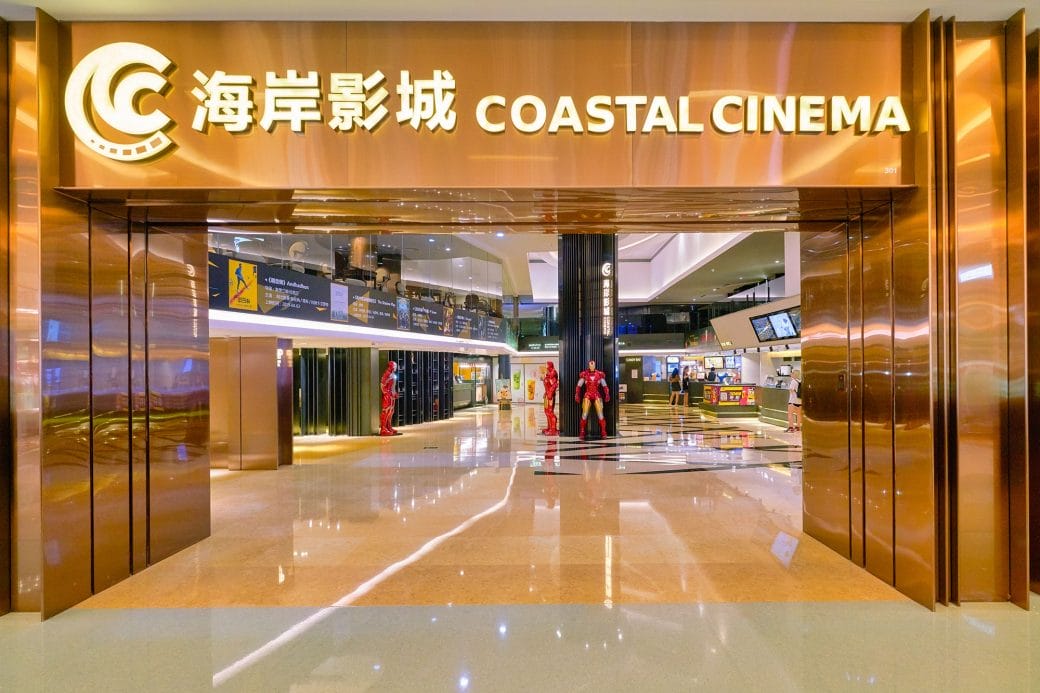 As the coronavirus pandemic rages on, productions on major blockbusters have shut down as a result of this unprecedented crisis. The Marvel Cinematic Universe delayed its entire slate and pushed Black Widow to November, which of course had a cascading effect on every film on the slate. The Batman has suspended filming and has been delayed to October 2021. Fantastic Beasts 3 has so far kept its release date of November 2021 but has not started filming. The crisis is impacting cinema everywhere, but China seems to have taken the worst hit of them all.

The Chinese theatres were supposed to open in March. There were plans to show previously released blockbusters like “Avengers”, “Harry Potter and the Philosopher’s Stone” among others. But after little audience interest and concerns over a second wave of infection, theatres were again shut. 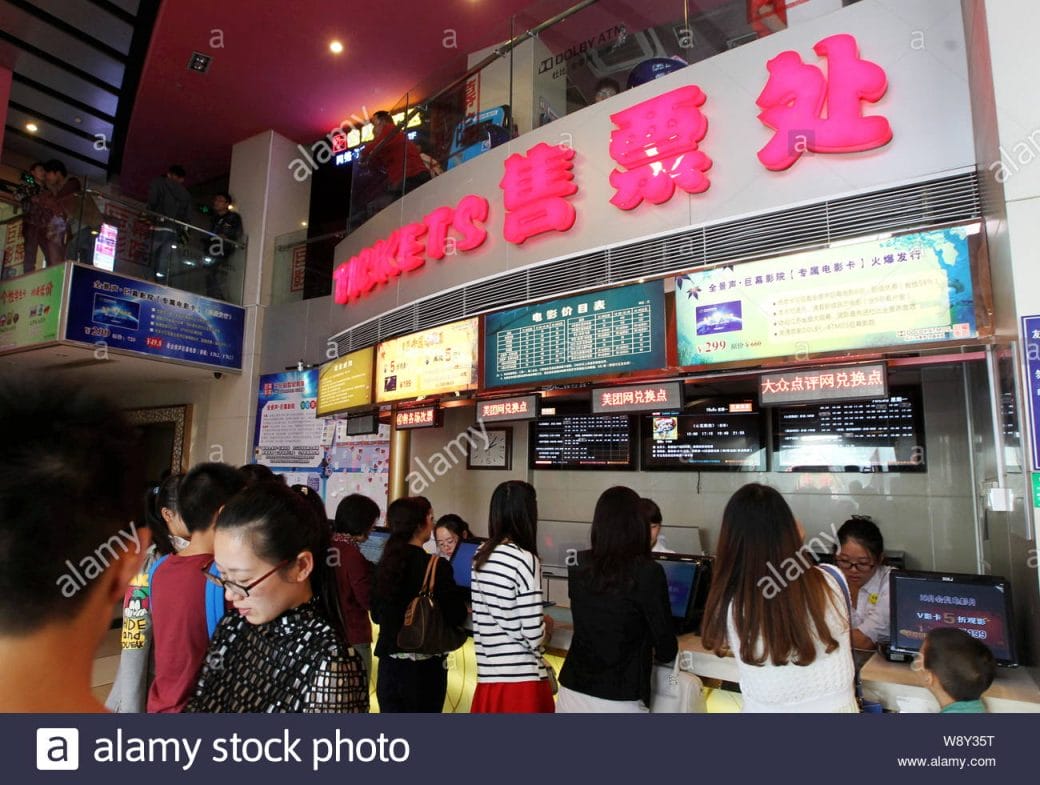 Also Read: Amazon Prime Day: Date Is Reportedly Being Set Back Until August At Earliest

Is Streaming The Forward From Here On Out?

As it stands, a new report from Variety suggests that the lockdown could result in substantial losses for the Chinese theatres. The Chinese box office is predicted to lose over $4.24 billion, according to China’s National Film Administration. To draw a comparison, last year, the Chinese box-office netted $9.2 billion. As the NFA’s director Wang Xiaohui stated, “the epidemic has created an unprecedented crisis for the film industry, and is forcing it to reform and upgrade itself.”

Theatres are currently struggling to survive as studios flock toward Premium Video On Demand as an alternative amidst the lockdown. In response to Universal using the streaming format alongside a theatrical release; AMC theatres have declared that they won’t be screening any of their films. Regal has also joined in and will not be screening any of Universal’s slate. 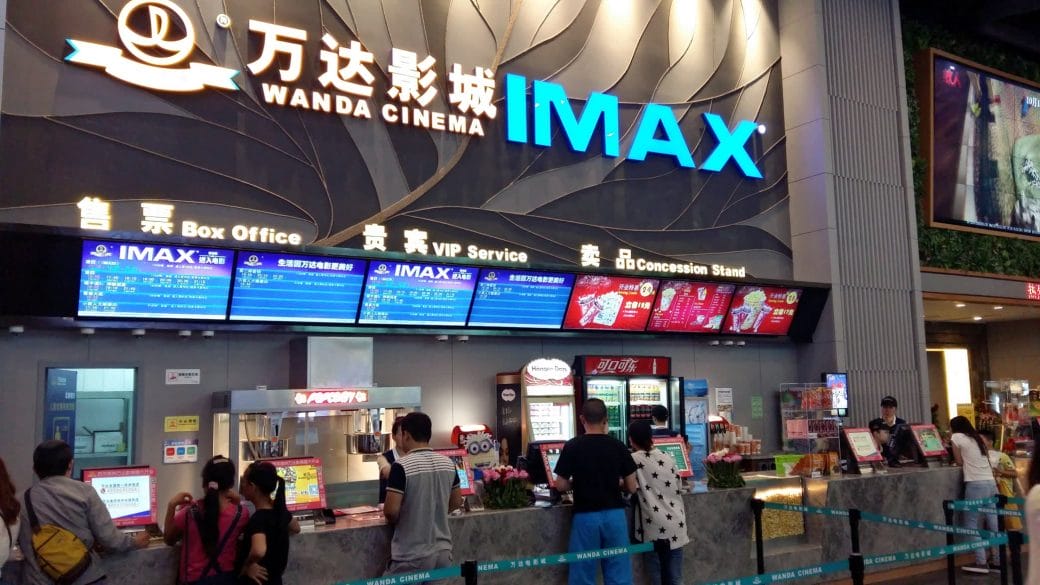 The virus has heavily impacted the industry and will most likely have lasting effects on how we consume content from here on out.