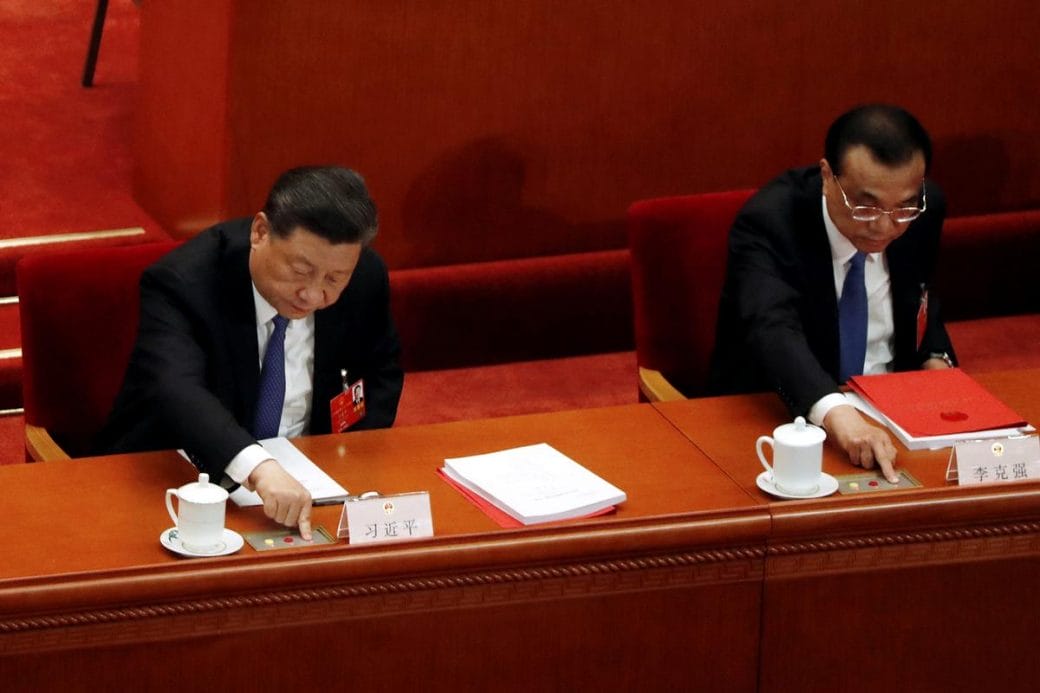 China Parliament has approved a new security law for Hong Kong. The law makes it a crime to undermine Beijing’s authority in the territory. Furthermore, the bill has caused deep concerns amongst those who say it can end Hong Kong’s autonomous status.

Moreover, China can install its security authorities in the region. People in Hong Kong have hit the streets protesting against the bill. Also, hundreds of protestors have been arrested.

The security in Hong Kong is increased as the meeting resumes at the Hong Kong’s Parliament office. According to the BBC, Hong Kong will lose its high degree of autonomy if it comes to China. Moreover, the trade hub of Hong Kong will get affected as well.

What’ s The Status Of The Bill? 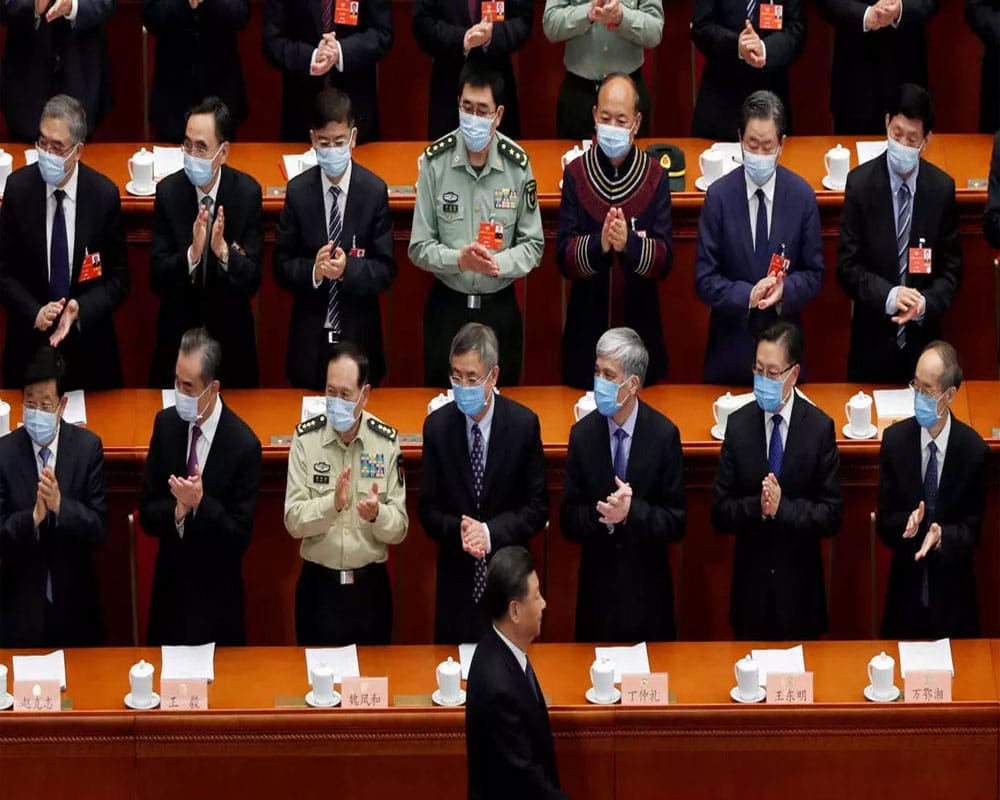 The National People’ Congress is meeting in Beijing this week after a two-month delay due to the pandemic. Furthermore, the Bill will pass to the Standing Committee of the Communist Party. Moreover, the Bill can become law by August 2020.

The bill would criminalize breaking away from the country. The activities of foreign forces interfering in Hong Kong are prohibited. Furthermore, violence is not allowed against people. Also, people cannot undermine the power of the central government.

The full details of the bill are not known yet. But China will have its law enforcement agencies in Hong Kong along with the city’s own.

Why Did China Do This?

British handed Hong Kong back to China in 1997. Moreover, Hong Kong followed One country, two system rules. Moreover, no other state in China enjoys this power. Also, Hong Kong was supposed to implement their security law.

But it remained unpopular. Now China wants to get Hong Kong under their control. As a result, there will be one government for everyone.

Coronavirus: How The Pandemic In USA Compares With The Rest Of The Word