China said that any attempts to draw a “small circle” against Beijing will be “doomed to fail and become unpopular”.

G7, apparently, is the group of top seven developed economies of the world.

These include the US, United Kingdom, France, Germany, Italy, Japan and Canada.

And heads of States of these countries meet annually to discuss issues of global governance, economy and climate change.

Nonetheless, Trump has postponed the G7 Summit until September from June end.

He went about saying that he wants to expand the “outdated” bloc to G10 or G11, including India and Russia.

When asked about his reaction to this entire situation, Chinese Foreign Ministry spokesman Zhao Lijian remarked.

He told China believes all international organisations and conferences should be conducive to mutual trust between countries.

This should happen in order to uphold multilateralism, promoting world peace and development.

There is, undeniably something off about this whole scene of Trump inviting India and three other nations. 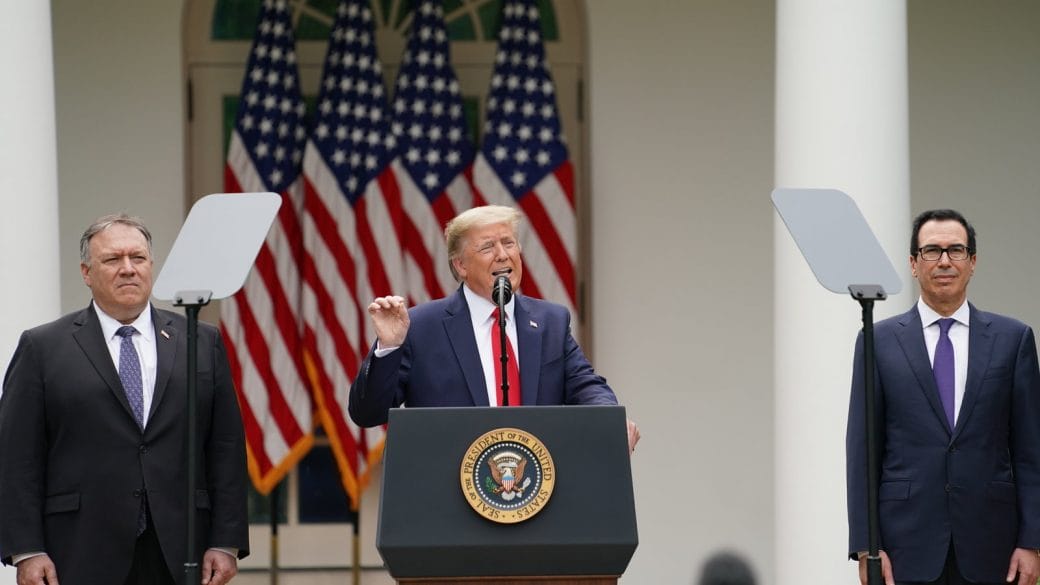 I mean, all of this at a time when he is seeking to isolate Beijing with an immensely huge measure.

For instance, withdrawing the special status to Hong Kong in response to new Chinese security law for the former British colony.

Even putting on hold all the Chinese students above the undergraduate level.

One must not forget the pulling of the US out of the World Health Organisation and blaming it for having been bias to China.

Trump has also been trying his level best to deter China from global supply chains.

This could hurt the world’s second-largest economy in the long run.

Needless to say, the tension between China and the US has been rising ever since the pandemic’s outbreak.

The US has time and again blamed China for deliberately leaking the virus.

Anyway, the US currently holds the annual presidency of G7 countries.

However, Trump’s invitation to Russia is regarded as a source of concern for China.

Well, because Beijing had built up close relations with Moscow ever since it was expelled from what was previously known as G8 in 2014.

This was done by Trump’s predecessor Barack Obama, following Russia’s takeover of Crimea.