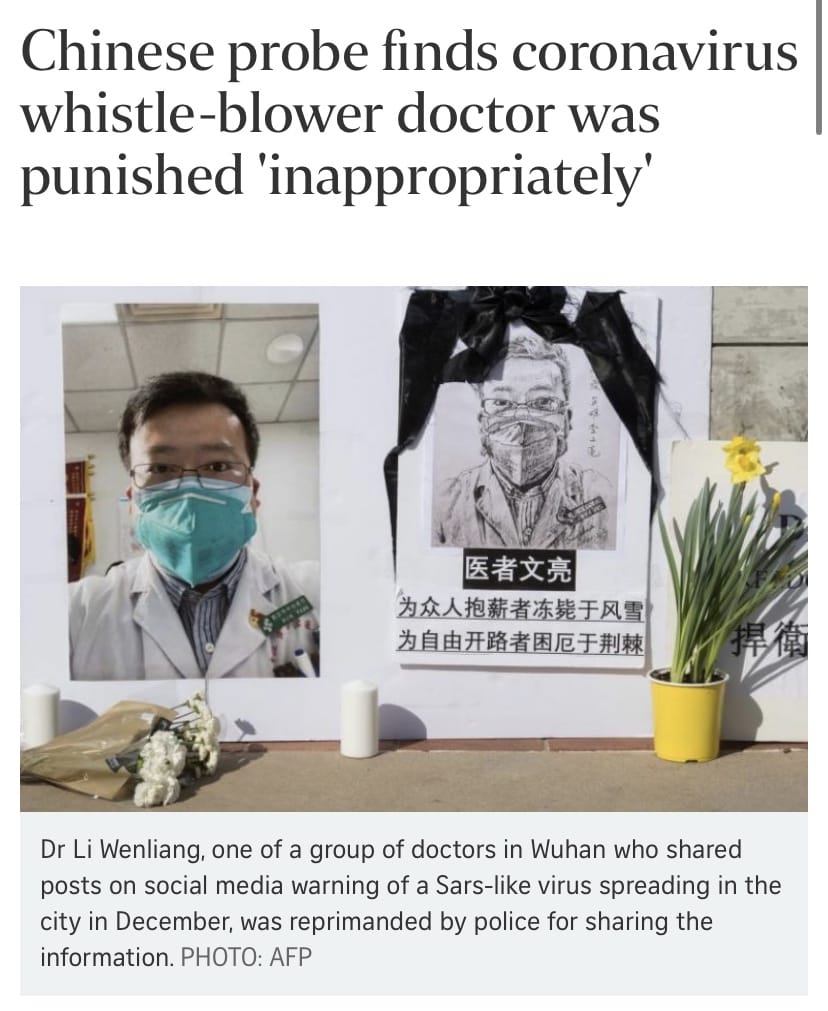 China: A Whistle Blower Doctor Was Punished Inappropriately For Warning

The doctor who warned about the coronavirus in the epicenter of the virus in Wuhan was inappropriately punished. The police department in Wuhan, China didn’t take it seriously and punished him. He got ill-treated by the police. After that, the virus spread all over the country and started its journey globally. By totaling all the places, the virus killed more than 9000 people worldwide. 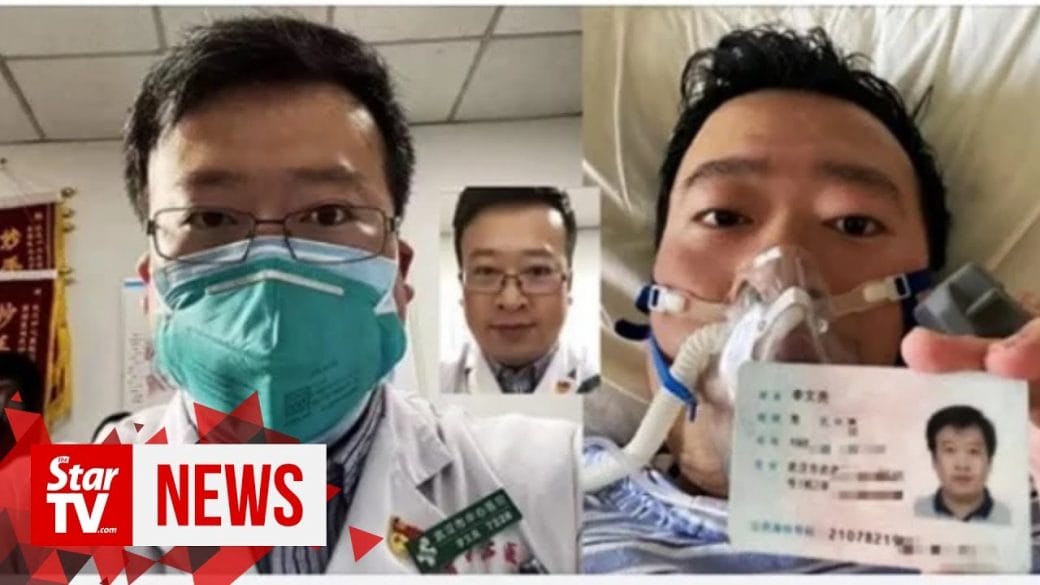 Dr. Li Wenliang was one among the group of doctors who warned about the virus outbreak through social media. But the police department reprimanded them for sharing the information. Besides, they made them sign agreements to not commit anymore “law-breaking actions”. He was one of the victims of the virus in it’s starting time itself. His death made people angry at the government and the police department.

His death spread grief and anger on people in the country. They also demanded freedom of speech. After everything that happened, the Central government issued an investigation on this case. In that they found Dr, Li’s part was completely truthful. Besides, they also found that the Wuhan police acted inappropriately by issuing disciplinary letters to doctors.

Also, Read  Coronavirus: All Those Celebrities Who Have Been Diagnosed So Far

Dr, Li’s team doctors tried to get him back before he declared dead. They told the investigators that there was a bit of hope, So, they were not ready to give up on him. From investigation, the central government came to know the clumsy reaction of the Wuhan police department. besides, they ordered the Wuhan authorities to revoke the statement issued against Dr, Li. 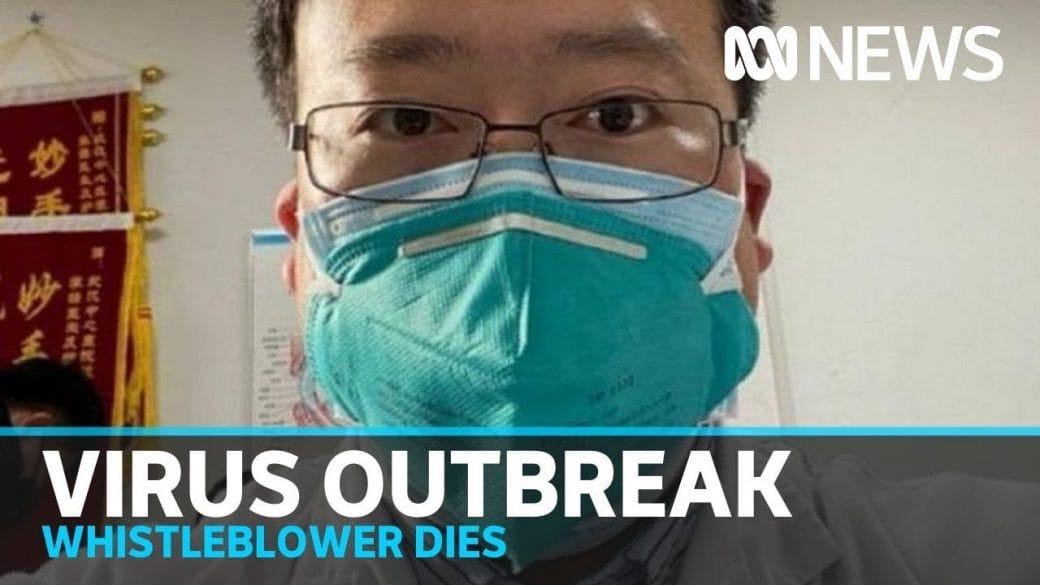 Dr, Li died of the coronavirus i9n the wee hours of February 7. China supreme people’s court said the 8 citizens who included in the group should not have been punished as what they said was not entirely false. He had breathing problems after treating a patient who showed signs of pneumonia. He is described among people as a hero now. They say he was the one, the one with a brave heart.

Coronavirus: This Is How The World Is Celebrating St. Patrick’s Day Amid Pandemic