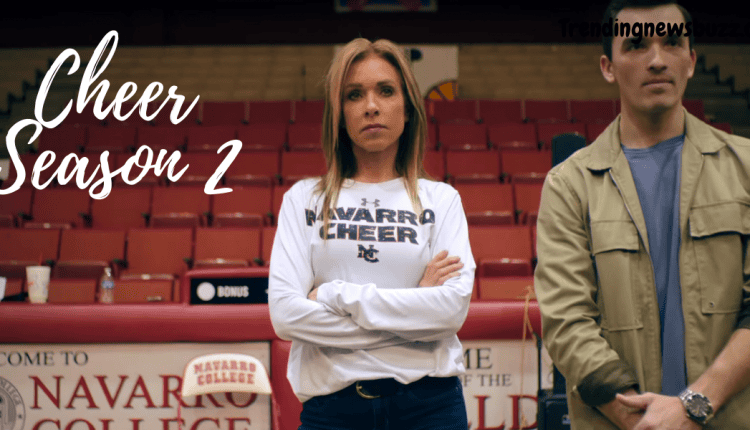 Waiting to know everything about the Cheer Season 2 which is an American docu series on Netflix? Then the good news is that the series has already started premiered on Netflix this month on January 12, 2022 with its new episodes.

This sports drama tells or introduces the cheerleaders or the whole team of Texas Navarro College and their rivals who want to take their place if they make any mistake.

Cheer Season 2 is now streaming and once again, the big question is: Who Will Make Mat? pic.twitter.com/Oz20sc0H3n

The first season of Cheer Season is a hit and the show is loved by everyone but what about its season 2 popularity? Lets know everything about its new instalment from its release date to its cast, plot trailer, and many more.

Last year in December it was announced that Season 2 of Cheer leader is coming and finally the series come.

In the second season allegations against Jerry Harris is also addresses as he was arrested for multiple charges of misconducting which includes n*des pics of children. 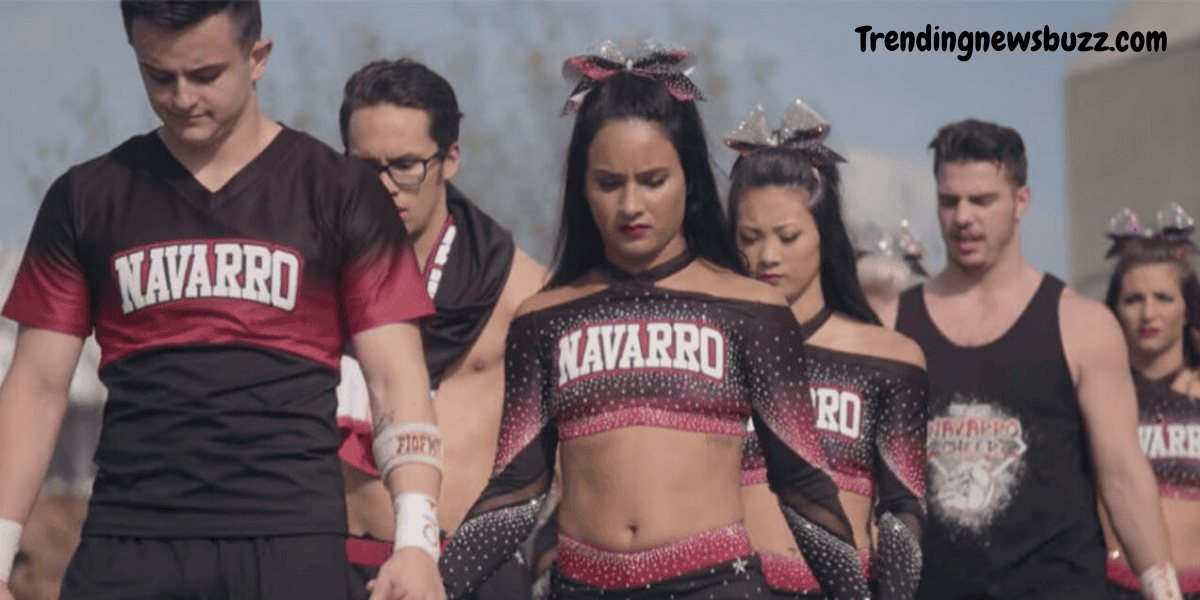 And in the trailer of the season 2 you will see that team and the coach Monica struggling with the news of him.

“I am a huge believer in the power of story and telling them honestly,” and it was also stated by Greg Whiteley who is the director of Cheer Season 2 that, “It was inspiring, heartbreaking, sometimes frustrating, and ultimately moving to be a part of their lives. Flying home from our last day of shooting in Daytona, I thought, ‘I cannot believe we saw what we just saw, we experienced what we just experienced.’ If we do our job right, we’re able to take the audience on that same ride.. I believe the story is going to ultimately be the best version of itself when you are honouring what is true, and you’re not running from it.”

When will the Cheer Season come?

Navarro Cheer is back and their rivals are stronger than ever.

The new season of Cheer sports docu series already premiered on Netflix on Wednesday with its nine episodes on January 12, 2022. There is a 2 min clip dropped by Netflix on December 28, 2021 which shows the team facing challenges both on and off the mat and reference of Harris arrest is also seen in that drama-filled clip.

It was also told to Variety by Whiteley that, “ Jerry would’ve been impossible to ignore because it impacted the team so severely.

Here is the Trailer of the Cheer Season 2-

These are the favourite cast persons of fans-

Who is the Winner of Cheer Season 2? 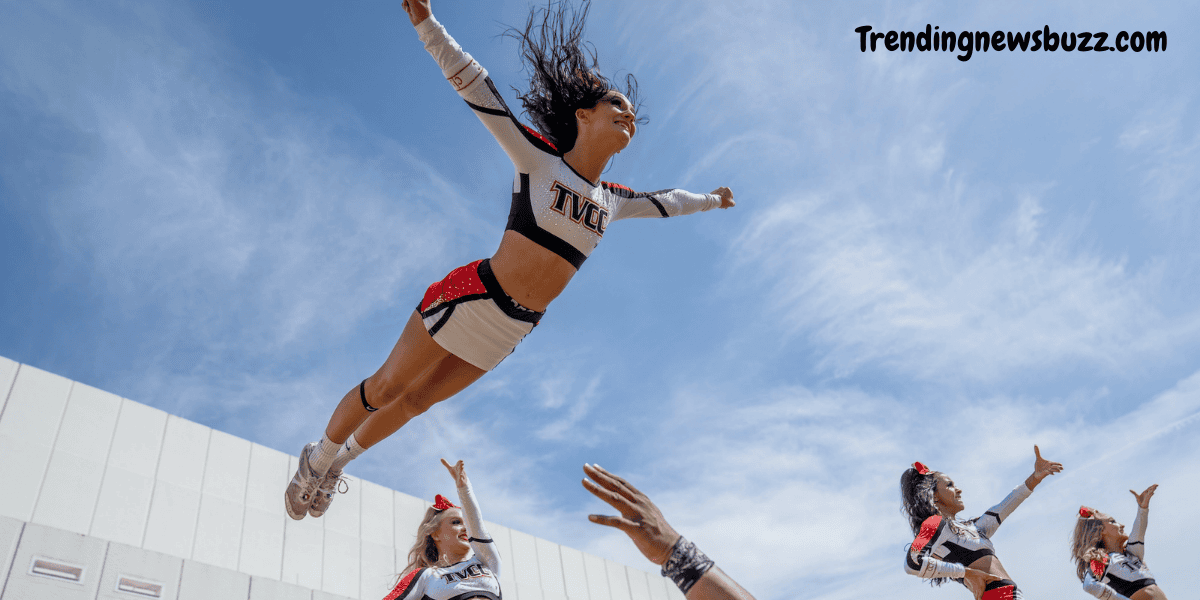 TVCC wins by beating the best Novarro by 0.1584 points.

Watch this drama series for the second season and the complete series got 8.1 ratings out of 10 on IMDB for more sports drama and reality shows bookmark your favourite site trendingnewsbuzz.com.

Read More: Malice at the Palace: the Most Captivating Sports Story