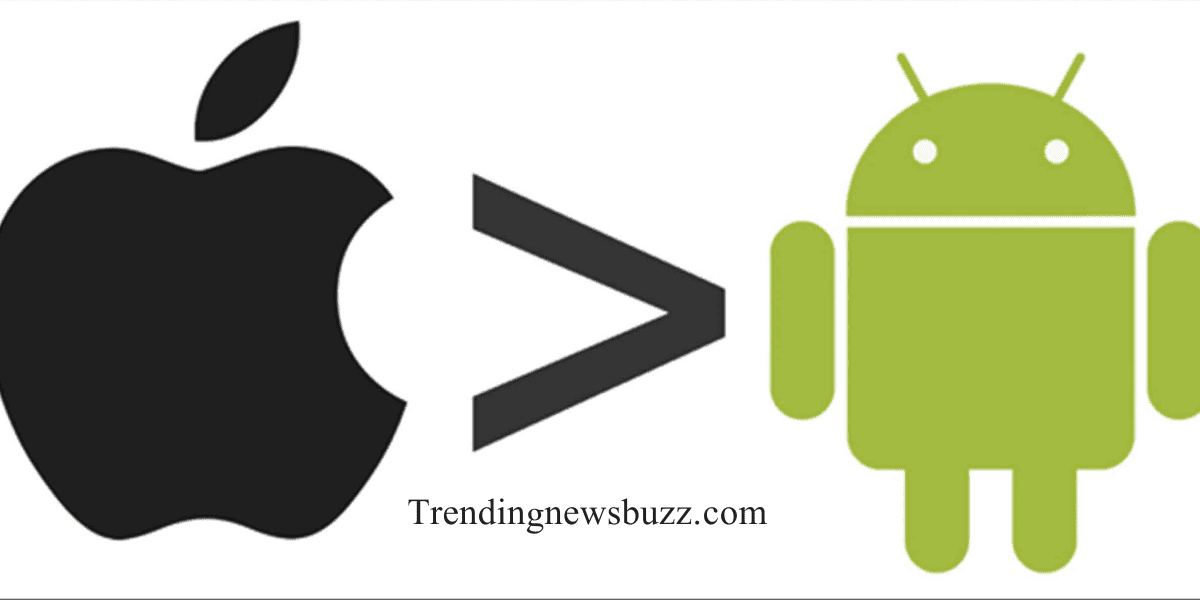 Which One Is Better ? iPhone | Android

There is an ongoing war between Android and iPhone users. Even after many discussions, there is no exact conclusion about this.

This is because no party will ever believe that their phone is not good enough. Although Android has amazing features and some of the phones based on Android are amazing, it can’t neglect the fact that iPhones have this amazing blend of software and hardware.

The software and hardware of iPhones complement each other in the best possible manner. This is also one reason why people have turned time and again to iPhones despite despising the high prices.

Some of the features of iPhones are unbeatable. The hardware and software of the phones work hand in hand. Even when other brands have tried to copy and formulate their versions, they have failed terribly. Mostly, no one has been able to beat the quality and exactness of the technology that Apple uses.

The FaceID unlock was also first brought by Apple and it has worked seamlessly on its platforms. The Android counterparts have made many attempts at getting this done and some of their efforts have turned futile as their version is not usable enough. Android’s Faceunlock is one such example. It tries to compete against Apple’s FaceID. However, comes way shorter than its competition.

Also, the Memoji and Animoji features of the iPhone are enjoyed by the users and remain mostly unbeatable. There is no app or feature in Google’s Android that can compete against these 2 unique features. 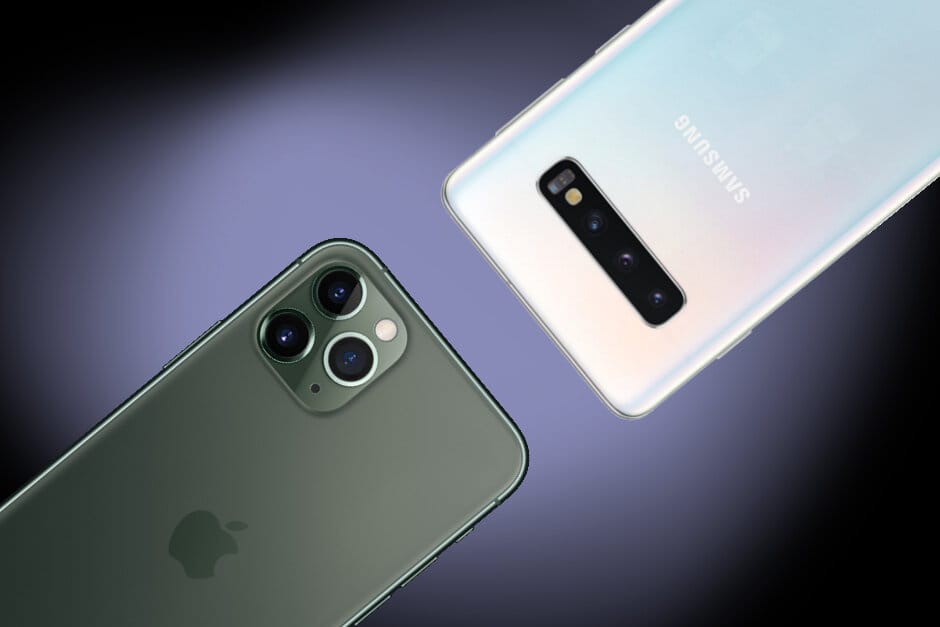 The interface of iOS is by far the easiest to use. You can easily pick up your phone and then use it by just clicking it. That’s how many prefer. Not everyone wants to use a complex ecosystem like Android.

The benefit of having a virtual assistant, Siri, that obliges to your orders is the cherry on the cake. The control center of the iPhone is also a very streamlined enhancement of its features.

The iPhone is inherent, it’s simple. The design it features is so tasteful that it sucks you into their ecosystem. Whereas android on the other hand feels complex like a PC.

Read More: All Day And A Night Movie Review

The most important factor for any phone is speed. iPhones have an A12 Bionic Chip that can beat any Android counterpart without a doubt. Although the android SnapDragon Processors have visibly narrowed the gap between the speeds of the same. It is still not the same as the iPhone as it aces this quest. For instance, today we’ve android smartphones with 6GB, 8GB & 12 GB Ram. However, still, it’s possible for you to see minor lag when multitasking. This makes the experience on iPhone the smoothest ever. Even with 4GB of Ram, iPhones do not lag in multitasking as compared to their counterparts.

OS Updates As And Ever You Require

Android can be a little slower as compared to iOS when it comes to updating their platforms. When you get an iPhone, you get updated to the latest OS the minute you purchase the phone and this brings you even closer to the best usage experience ever.

But there are certain constraints in Android regarding the same which abstain the user from the latest versions of their phone. For instance, I had used a Samsung smartphone in the high-end note series. I had to wait for at least 6 months to get the latest Android Update.

Further, there are too many smartphones in the ecosystem. that’s why except the Google Pixel series, every Android Smartphone gets a delayed delivery. 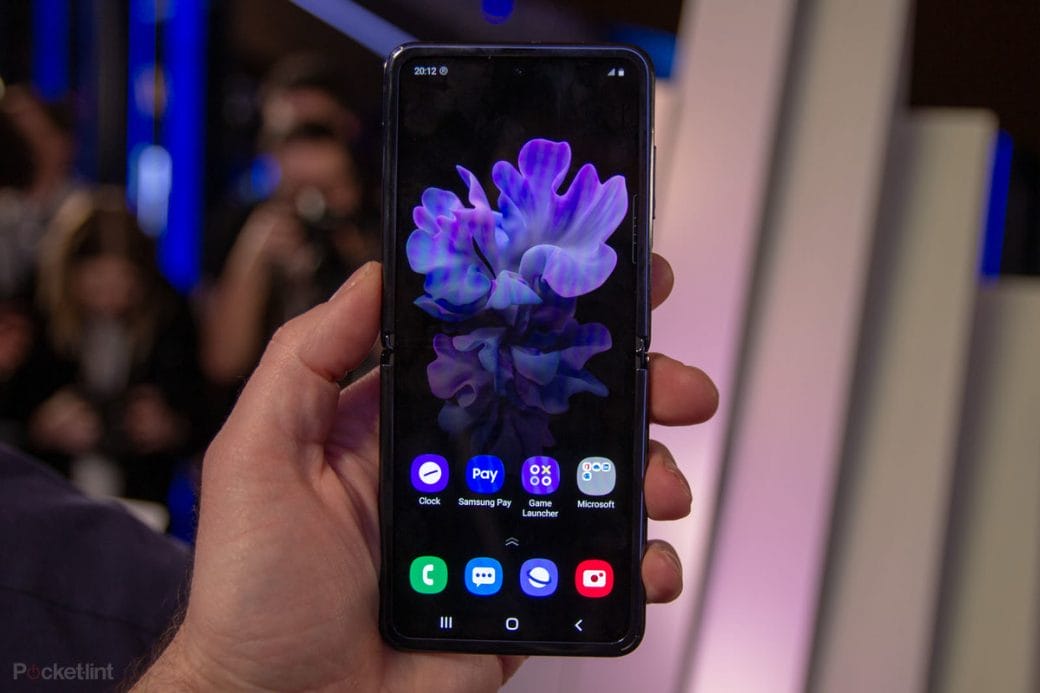 The interaction of iPhones is the smoothest ever with a MacBook. The features of AirDrop amongst others, are very easy to use and help you make the most of your Mac. You can easily place phone calls, or texts over your Mac just as easily as you’d do with your phone because of the undeniably great connectivity.

In this department too an Android Smartphone lags behind.

Therefore if you are planning to buy a new phone save some extra bucks and go for an iPhone! Because we don’t want to compromise when it comes to quality. Do we?

Before switching to iPhones, I used to prefer an Android smartphone to everyone. In fact, my first ever smartphone was an Android phone. However, in almost every Android Smartphone, I had a common issue – updates. Even the security patch reaches 2 months after its due month.

That’s not it. I love laying games on my smartphone. Whenever I play some high-end games, an Android smartphone lags in high settings whereas an iPhone never disappoints. This is it for now. What are your thoughts on this never-ending debate of Android vs iPhone? Do share your experiences in the comments section given below.

How To Fix Roblox Error Code 267