Just as the rugged post-apocalyptic world it is set in, the shoot of Mad Max: Fury Road was quite the bumpy ride. For years, we’ve heard stories of how Tom Hardy and Charlize Theron didn’t really get along on set. In any case, George Miller’s finished product was one of the most exhilarating theatrical experienced put to celluloid.

When NY Times’ journalists aren’t busy harassing Johnny Depp’s fans, they interview the cast of Mad Max: Fury Road. The cast-members weren’t shy about admitting how rough the shoot was. And frankly, being stuck in the Namibian desert for months on end will do that to you. The actors talked about how it was difficult for them to actually understand what was going on. Fury Road is essentially one large chase scene, so it’s understandable why the actors would feel lost.

The film that was in Miller’s mind was quite difficult to express in words. As thrilling as they may be on-screen, action scenes are notoriously boring to shoot. Shooting seconds worth of footage that is stitched together in the editing room can certainly be a difficult experience. 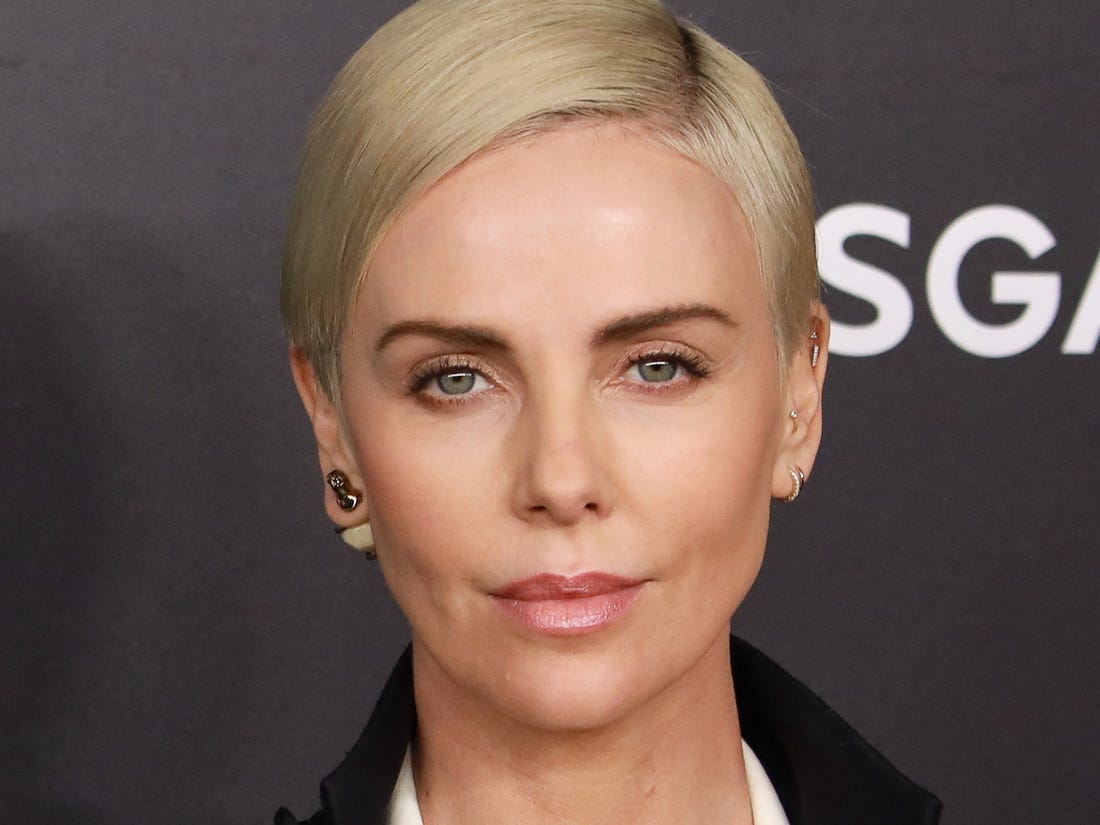 Theron had this to say as she admitted that there were indeed tensions on set:

“The biggest thing that was driving that entire production was fear. I was incredibly scared, because I’d never done anything like it. I think the hardest thing between me and George is that he had the movie in his head and I was so desperate to understand it.”

Hardy agreed, saying that he should have been a better partner to Theron given the difficulty of the situation they were in:

“Because of how much detail we were having to process and how little control one had in each new situation; how fast the takes were — tiny snippets of story moments were needed to make the final cut work — we moved fast, and it was at times overwhelming. One had to trust that the bigger picture was being held together.”

In any case, the actors have nothing but praise for Miller’s final film, and it’s refreshing to see how their dynamic has evolved since the film’s release.