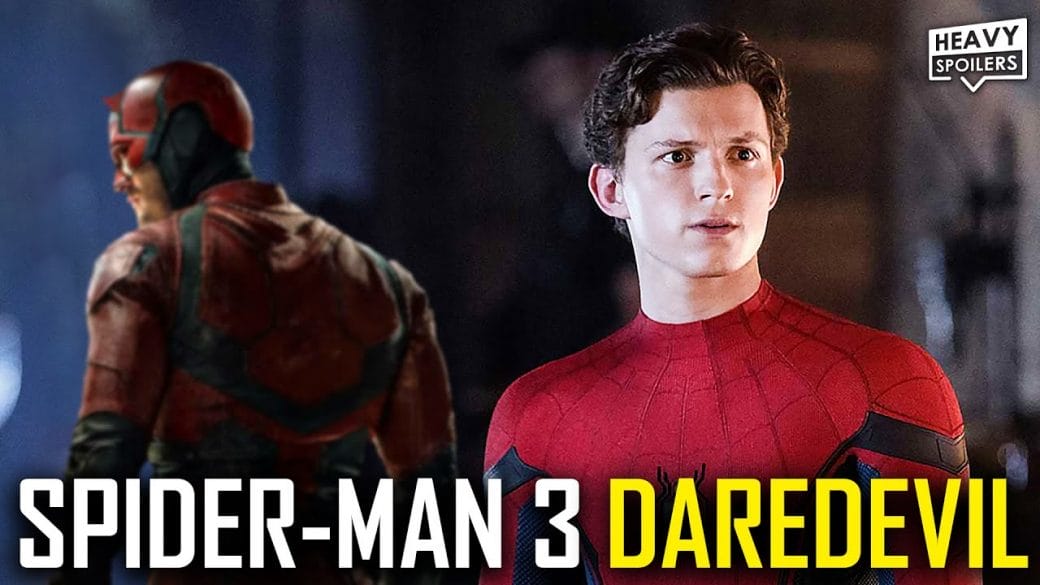 The relationship between Marvel Films and Television has always been a rocky one. While shows like Agents of Shield had cameos from Sam L. Jackson’s Nick Fury and Lady Sif, that was about it. The Netflix shows would reference the movies, however, the film division wouldn’t really return the favor. Ike Perlmutter who now heads Marvel TV has had a longstanding tiff with Kevin Feige. But in any case, I believe that Disney’s desire to enter the streaming wars is what made Netflix cancel the shows.

As per the contracts, Marvel can’t use the characters until two years have passed following the cancellation of the said shows. Daredevil was dropped in November 2018; which means that Marvel will have full rights to him by the end of the year. 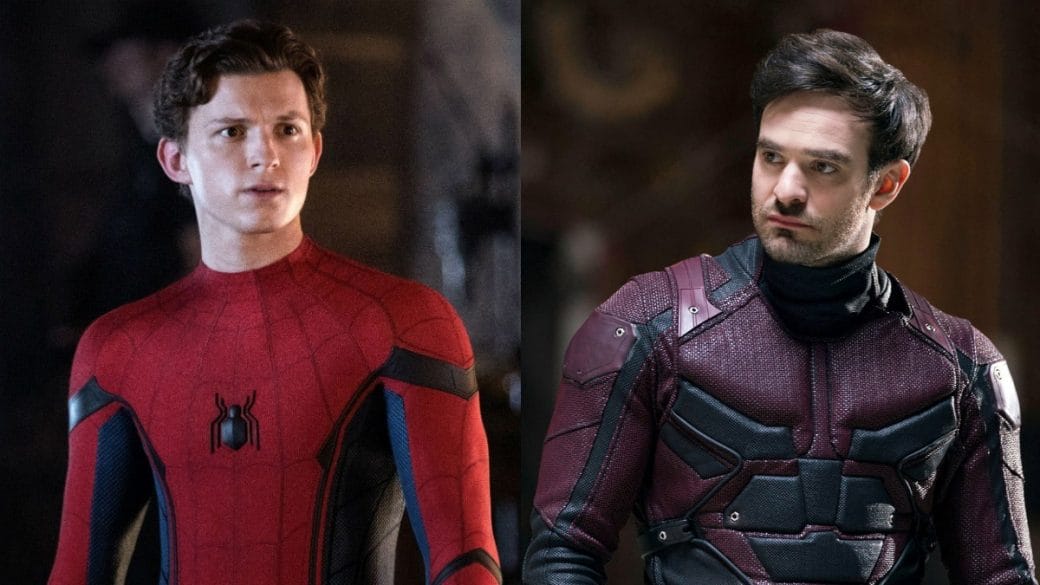 No Daredevil In Spider-Man 3

Given the massive cliffhanger that was Spider-Man: Far From Home’s ending; fans theorized that Charlie Cox’s Daredevil would ultimately help Peter Parker clear his name by acting his lawyer. Proponents of the theory will be sad to hear that this won’t be possible.

“I had not heard those rumours, but it’s certainly not with my Daredevil,” Cox shared with Comicbook.com. “I’m not involved in it. If that’s true, it’s not with me. It’s with another actor.”

The rumours and theories gained traction after Kevin Smith mentioned it in his podcast. But he was quick to clarify that this was just a rumour he had heard and that he didn’t have any insider information. 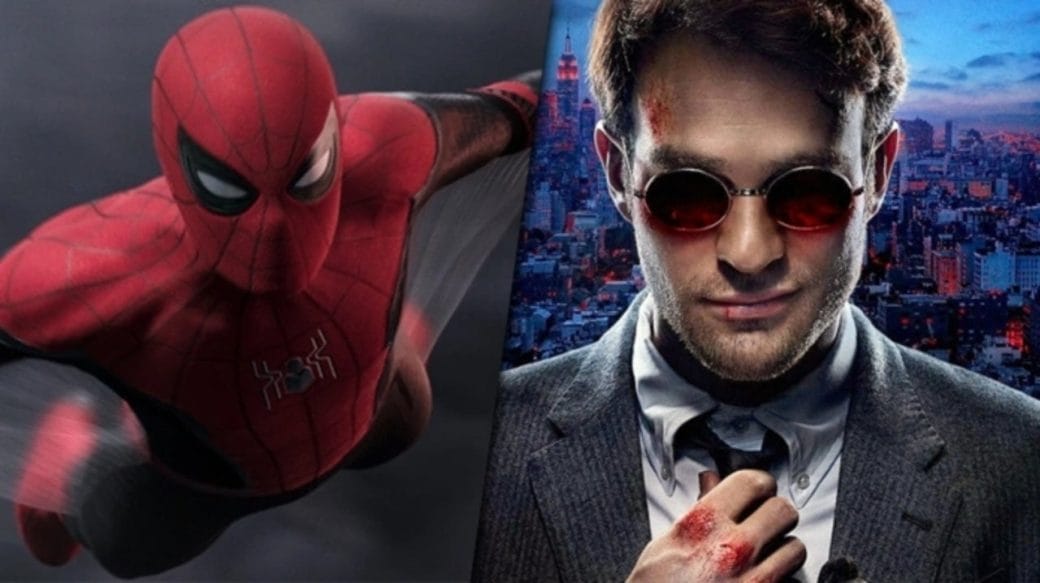 Well, that’s certainly disappointing! Daredevil and Spider-Man have a long history in the comics, what with both of them operating in New York. Watching them team-up on the big screen would have surely been a sight to behold but alas, the studio heads seem to have different plans. In any case, I hope Daredevil returns for a fourth season once the rights have finally returned to Marvel Studios.