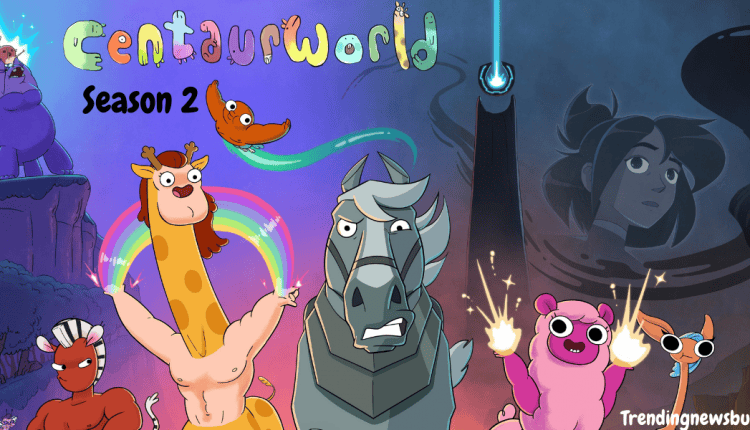 There are two seasons of this Centaurworld Netflix drama which came in United States in its original language ie. English and each episode of this drama has a running time of 25-73 minutes. Netflix Animation and Sketchshark Productions are the production companies of this series while Mercury Filmworks and Red Dog Culture House are the animation services to release this drama.

The story of Centaurworld revolves around the war horse who is transferred to the other lands where he meets with different centaurs or animals who are half animals and half human begins from the above part of different species, shapes and sizes. 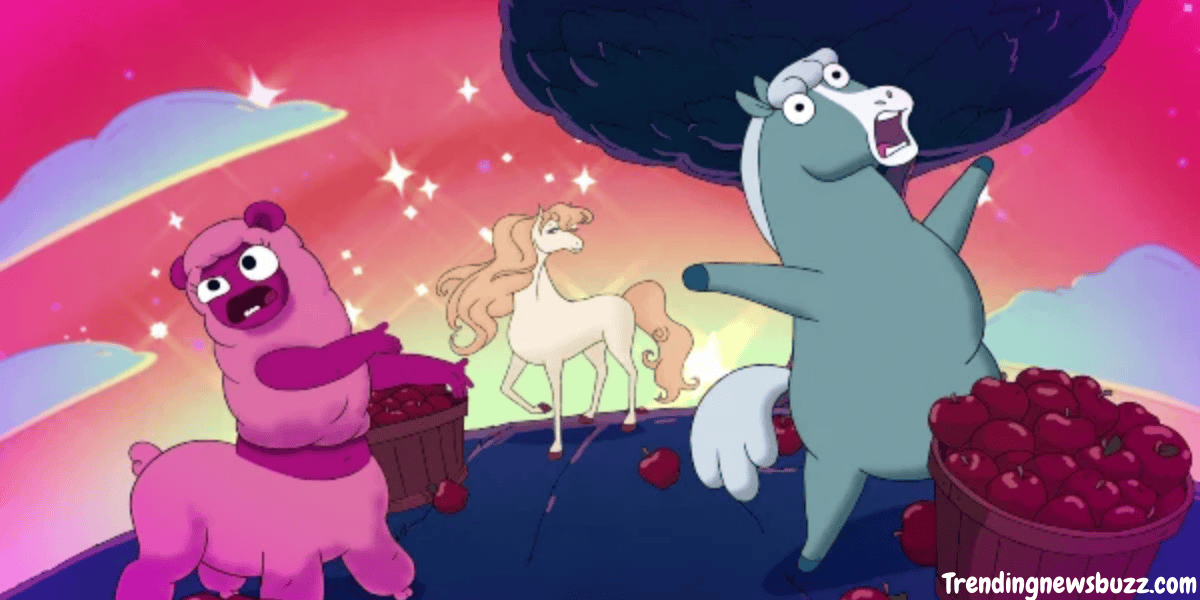 We all know that Centaurworld is a weird cartoon which came back for Season 2 in December 2021 on Netflix. All the episodes of it were released globally on December 7, 2021 and it is the final season of this series.

It is a fully entertainment and colorful animated series for kids which revolves around the adventure of animals and they are the super singing creatures.

In the second season you will see the mission is led by horse to build their army and wants to defeat Nowhere King.

It was said by Megan Nicole Dong, and expressed her feeling for the season 2 by saying, “I can finally say that #centaurworld Season 2 is coming December 7th and I can’t wait for you all to see it! Our cast and crew did incredible work and I’m so proud of everyone.”

These are the 8 episodes of this Centaurworld Comedy drama 2- 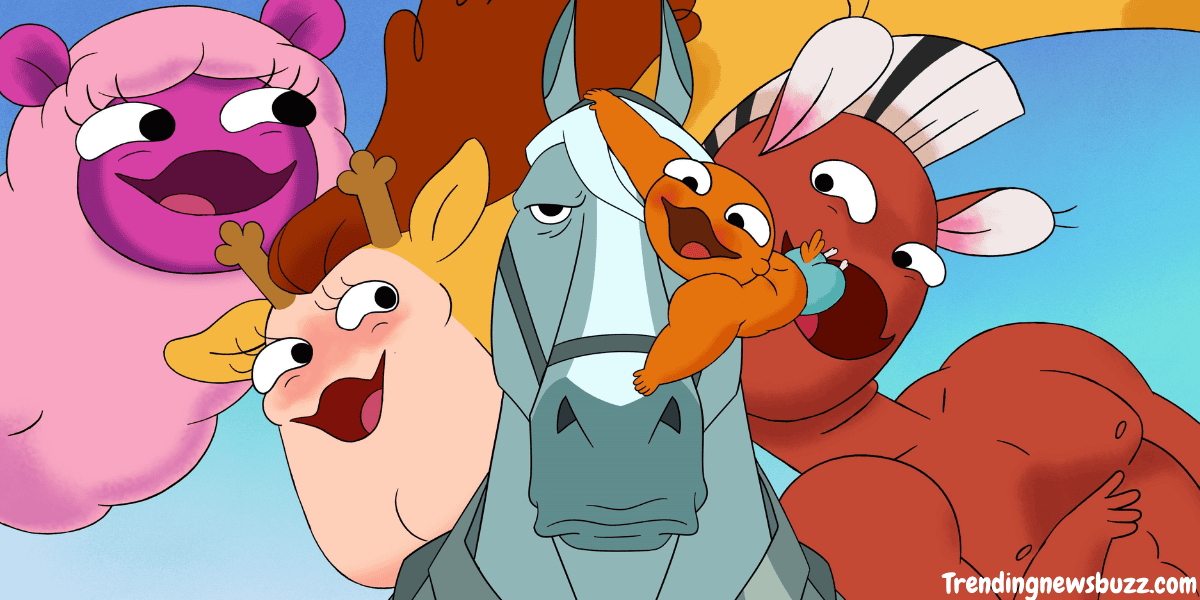 Centaur World Season 2: Where to Watch

You can stream this comedy drama on Netflix and we are unable to find this animated drama on other platforms.

Centaurworld is a creative, memorable comedy drama for kids and good show to watch by kids but little violence or dialogues are also there which is not good for the little kids to watch. 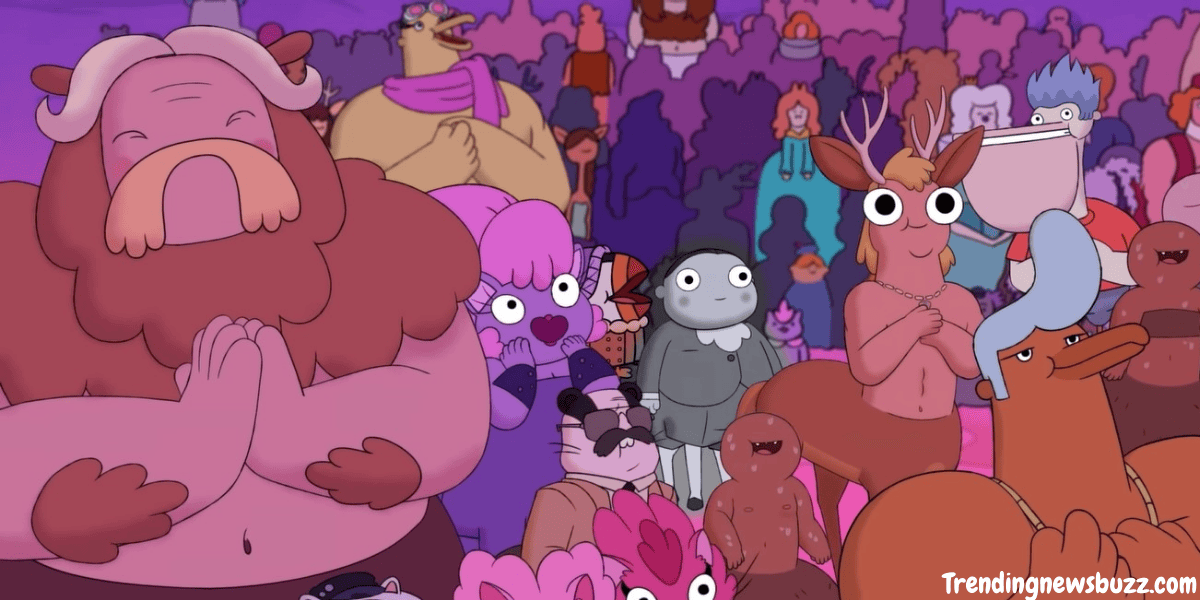 Centaurworld series received 7.6 ratings out of 10 on IMDB while it earned 9.5 on Premiere Date out of 10 and scored 4.5 out of 5 What’s New on Netflix.

Stay connected with us on Trendingnewsbuzz.com and also write in comment box which series you want to read next time.

The King Eternal Monarch: Know Everything About Netflix Romantic Drama!

Are You the One Season 10: Whether We Will Get a New Season