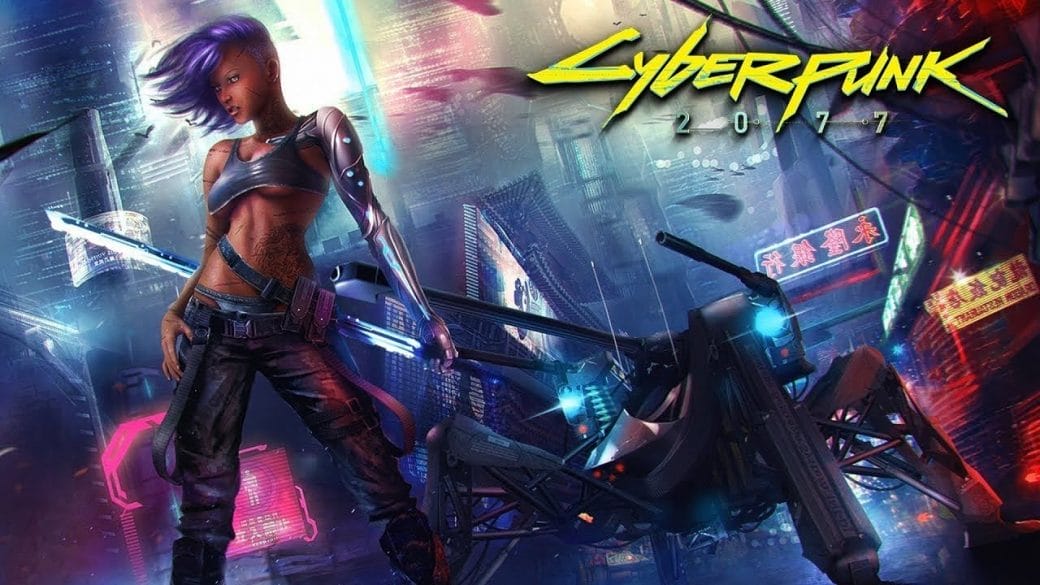 CD Projekt Red fans are anxiously awaiting the release of Cyberpunk 2077. And the company knows it too! After confirming that another delay is unlikely and that the game is in polishing stages, the company has also started to detail its plans for the game’s DLC.

CDPR has always been generous with post-launch content for their games. The Witcher 3, in particular, received 16 bite-sized DLCs along with two paid expansion packs. And honestly, the amount of content in “Hearts of Stones” and “Blood and Wine” was astounding. In this day and age where companies routinely exploit their customers via microtransactions and cutting stuff that should have been in the base game, CDPR’s two expansions had more content than most AAA titles. 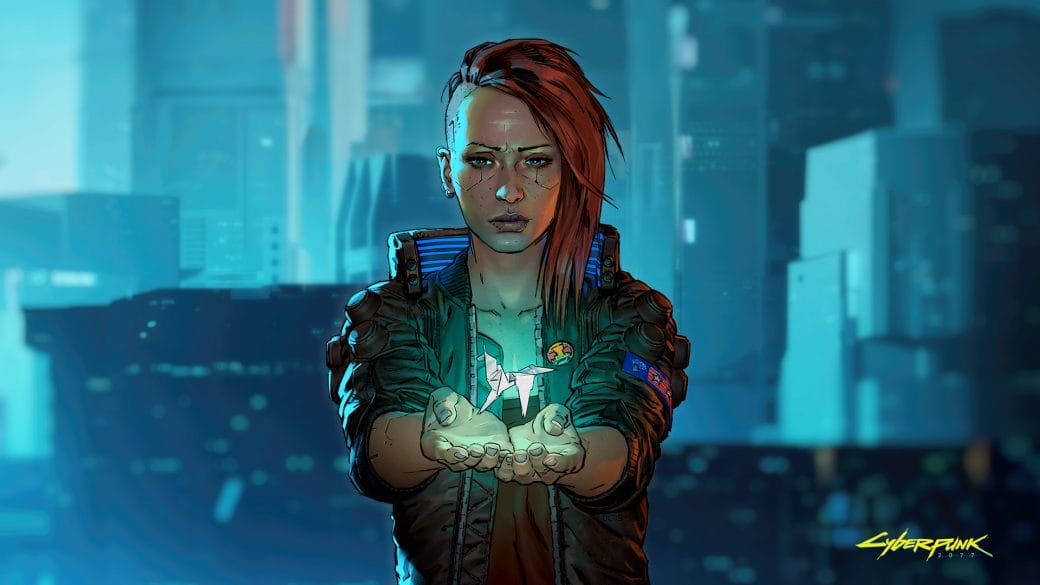 This information was originally published in Polish. Thanks to IGN Poland, we now know what it all means. Company President Adam Kiciński revealed that the Cyberpunk expansions will be “no less” than The Witcher 3.

Leaving Greed To Others (Cyberpunk )

I remember playing both expansions at once on my last play through and it took me around 45-50 hours to finish. And I’m pretty sure that there is still quite a bit that I may have missed.

This news also ties in with the statements that the company has made in the past. They’ve always tried to set themselves apart from other AAA publishers by showing their “pro-consumer” stance at every turn. Here’s a glimpse on their stance from all the way back in 2017 when the gaming industry was embroiled in controversy thanks to microtransactions:

“Worry not. When thinking CP2077, think nothing less than TW3 – huge single player, open world, story-driven RPG. No hidden catch, you get what you pay for – no bullshit, just honest gaming like with Wild Hunt. We leave greed to others.”

In other Cyberpunk news, CDPR has started unveiling more and more information about the lore of 2077. Here’s the latest tidbit, introducing a new gang called “The 6th Street”!