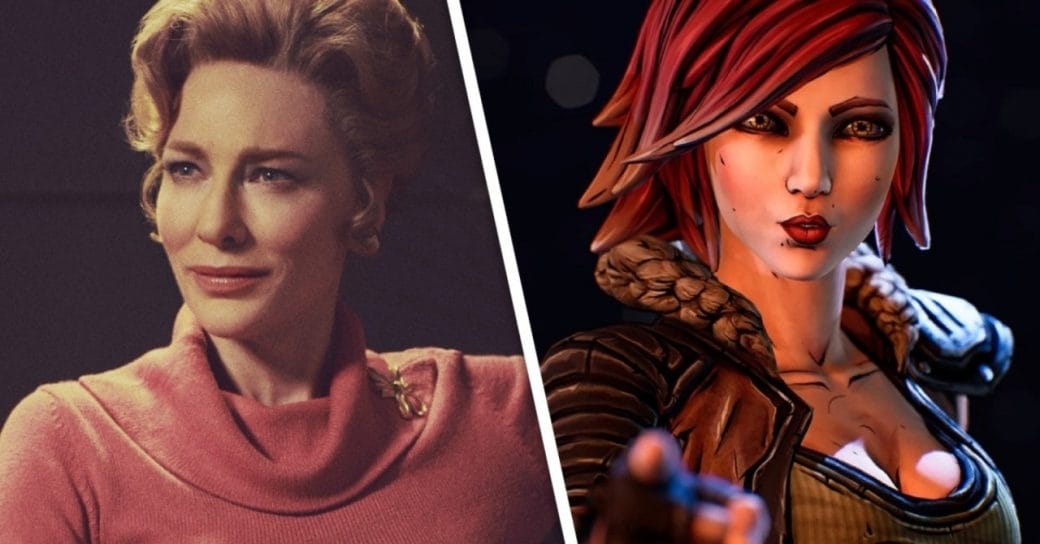 It’s certainly a well-known fact that video game adaptations don’t have the best of reputations for being quality films. We have had a slew of films that never really rose above their own mediocrity. The Resident Evil films, in particular, were about as painfully generic as one can get. It’s surprising that they even managed to make six films; with franchising grossing over a billion dollars at the box office. Max Payne, Mario and Hitman have all received adaptions but with mostly disappointing results. Oh, and The Uncharted film just received a new release date too.

The latest to join the fray is an adaptation of the Borderlands games. Launched in 2009, Borderlands is a role-playing first-person shooter series. It takes place in a futuristic sci-fi setting. Set on the planet of Pandora, the game chronicles the adventures of treasure seekers called Vault Hunters are scouring for a legendary alien loot cache. So, the series has become a pop-culture phenomenon thanks to its looter-shooter gameplay, cartoonish violence, and absurd humour. 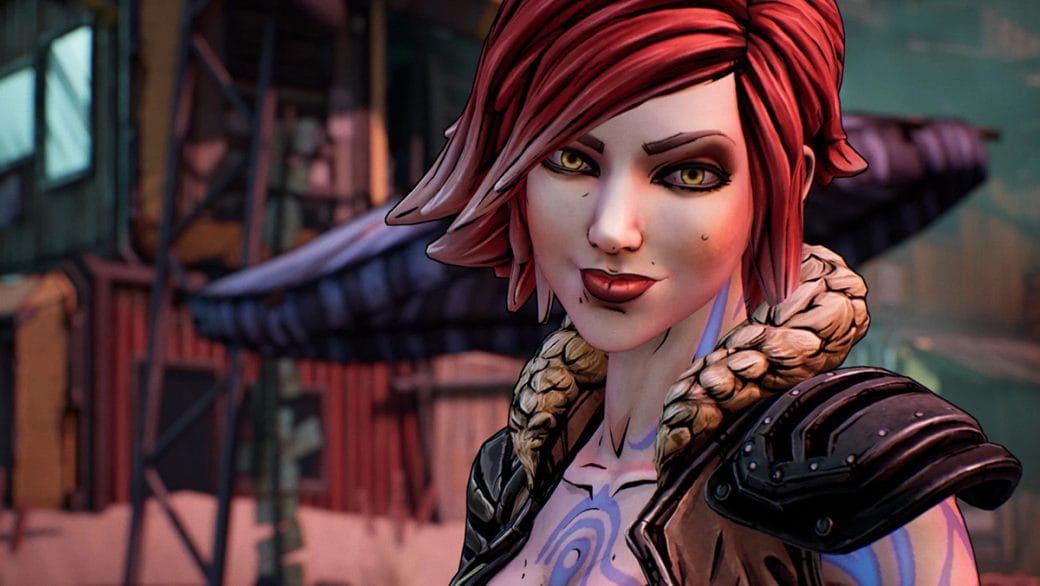 Also Read: The Order Season 2 Release Date, Cast, Plot, Trailer And Everything You Need To Know

Who Is Blanchett Playing?

Cate Blanchett is currently in talks to play Lilith from the Borderlands roster. Lilith is a siren, who in the Borderlands universe, are a race of women with extraordinary magic power. In all honesty, I’d love to see Blanchett tackle the role after her performance as Hella.

Of course, nothing is final as of yet. Eli Roth, who is directing the film, recently collaborated with Blanchett on “The House With A Clock In Its Walls”. It only makes sense that Roth would want to collaborate again. 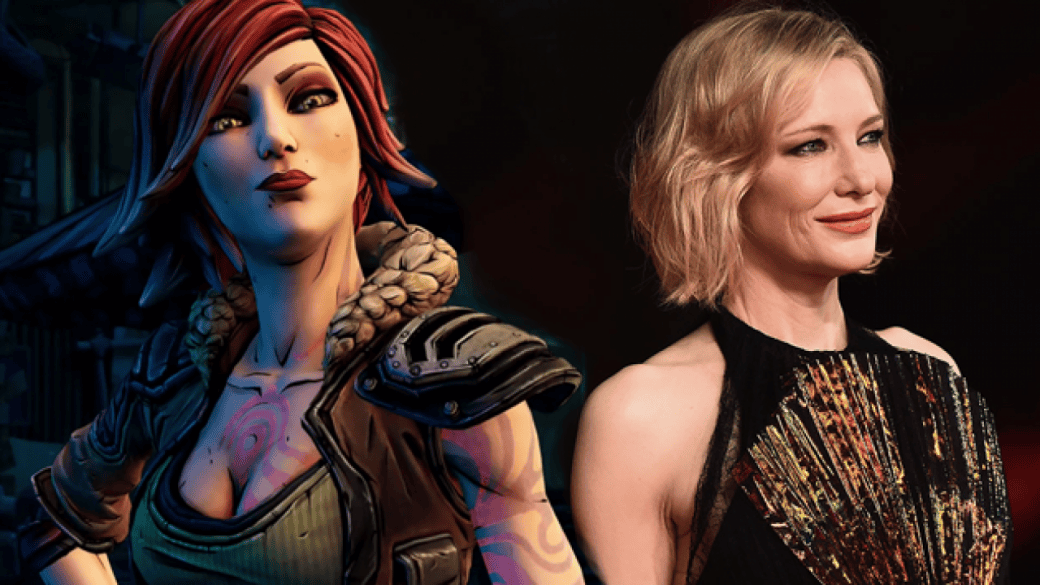 Lionsgate doesn’t really have a lot of properties to ensure stable returns for them. They once had a monopoly on the YA genre, but they have exhausted the source material. So, Borderlands does look like a viable franchise for them. Now, if only they can do the games proper justice.