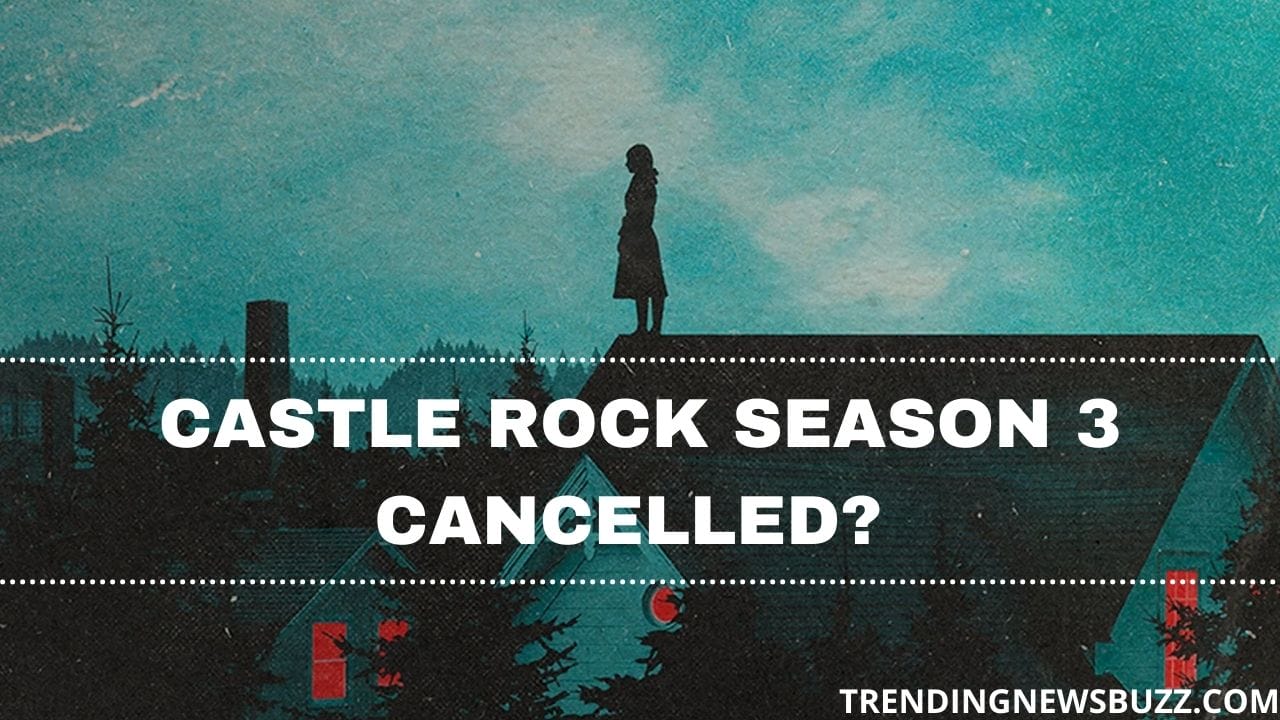 The executive producer of the series, Stephen King wishes there could be season 3 of Castle Rock. Does this desire solve our query? No, right? We know that just like us you have also been wondering if there would be Castle Rock Season 3? And if it was cancelled, what could be the reason behind this? Let us find out. 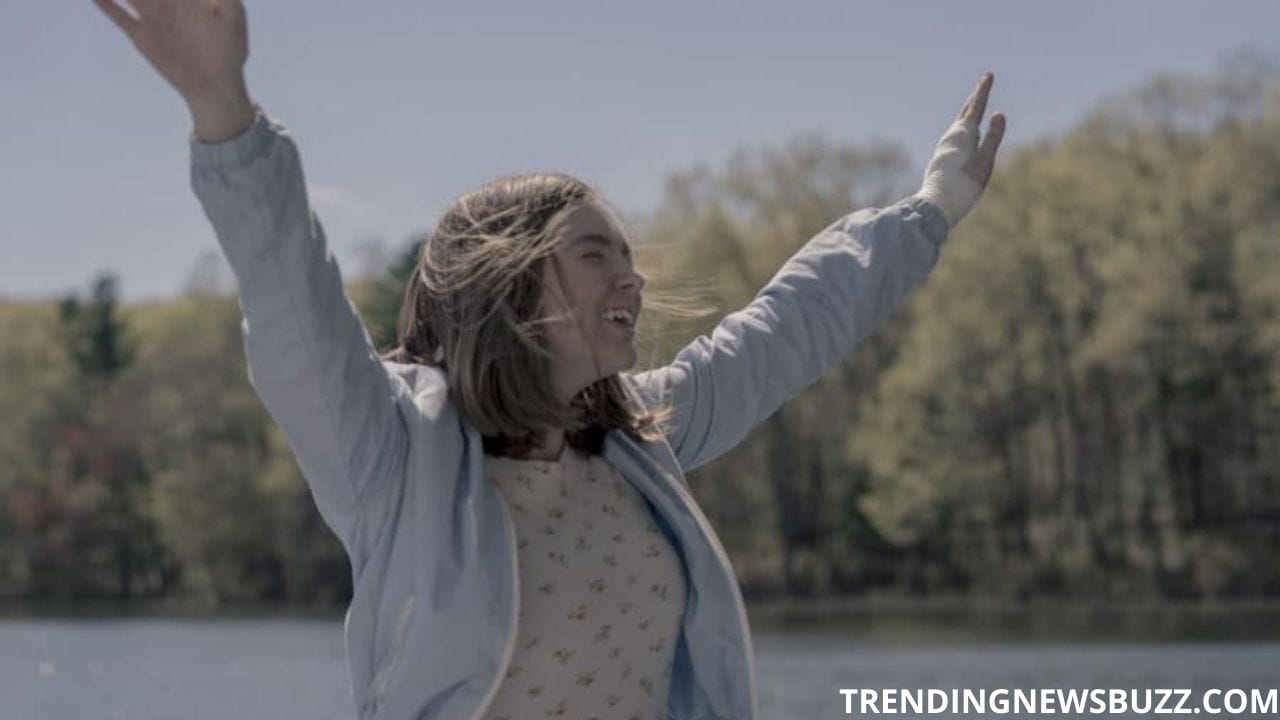 About The Series- Castle Rock

Castle Rock is an American television series featuring a psychological horror drama which is set in the fictional town of Castle Rock, Maine. The series made its debut on the 25th of July, 2018 and then continued for a second season which concluded on the 11th of December, 2019. 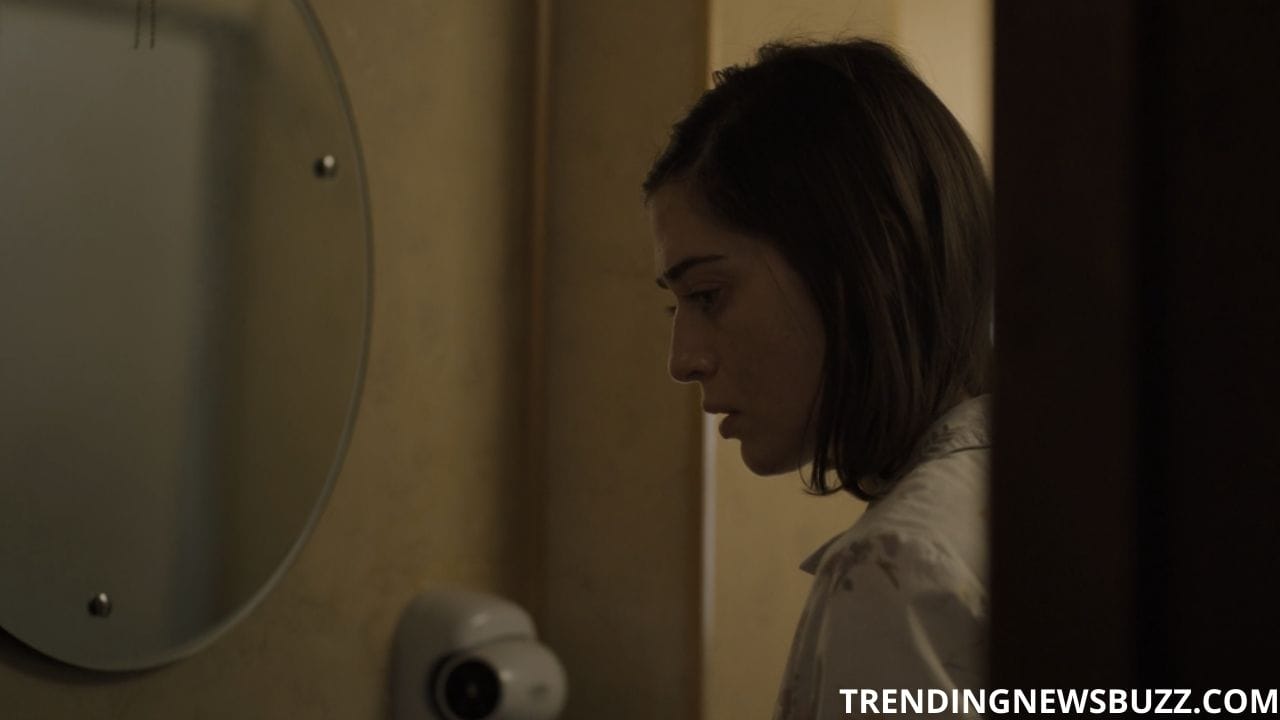 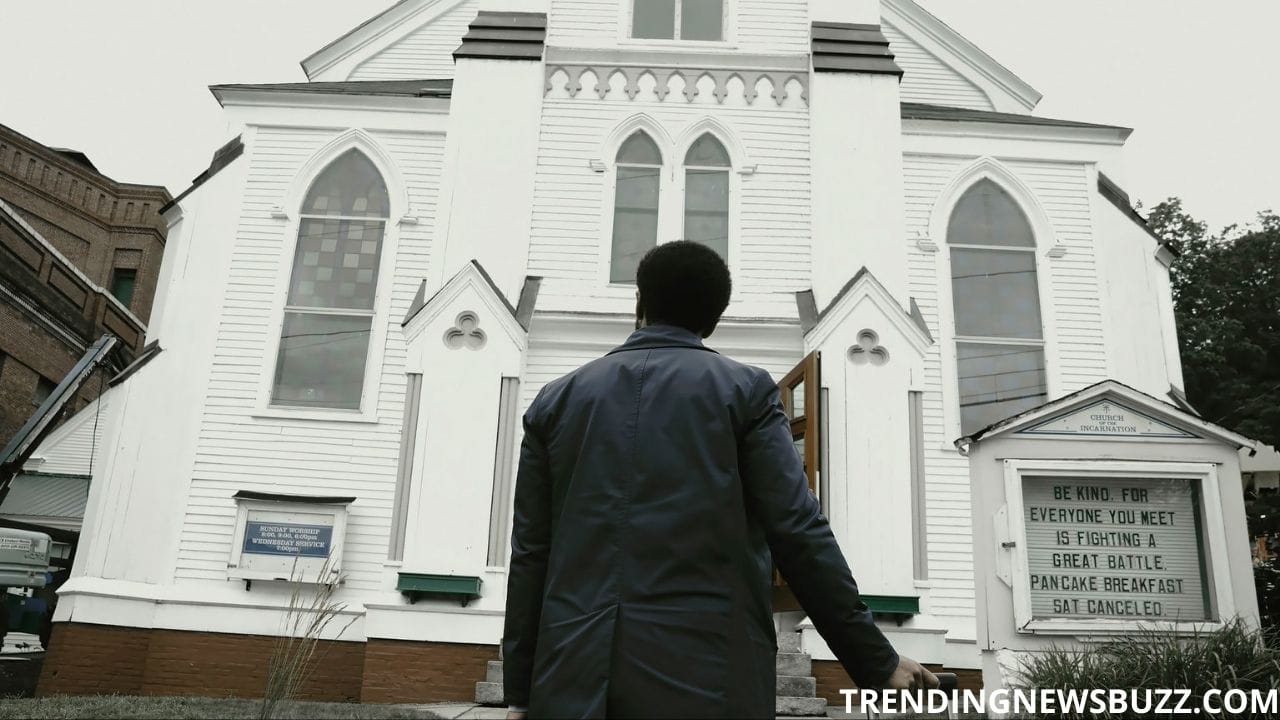 Based On: ‘Castle Rock’ by Stephen King

Before we move further with this article, let us take a short look at the main cast and characters of Castle Rock. You know a cast list is as important as the other details of a series. Here is the list below: 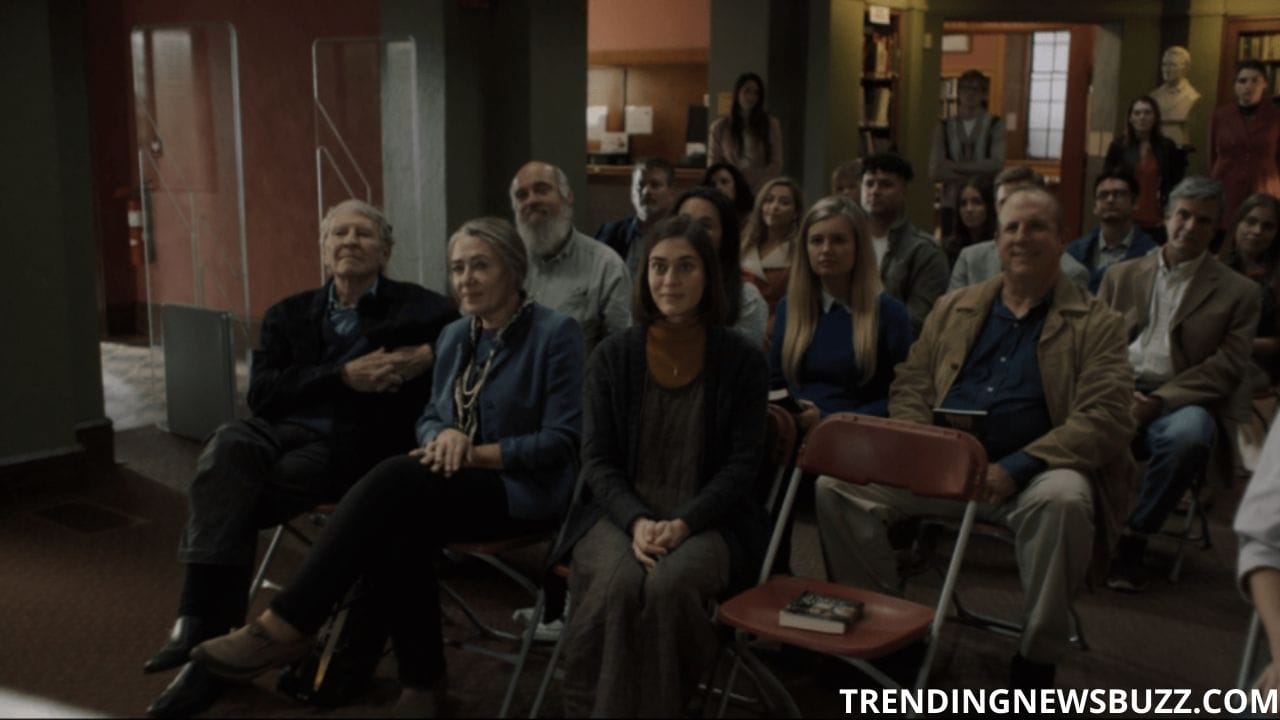 What Is The Plot Line of Castle Rock? 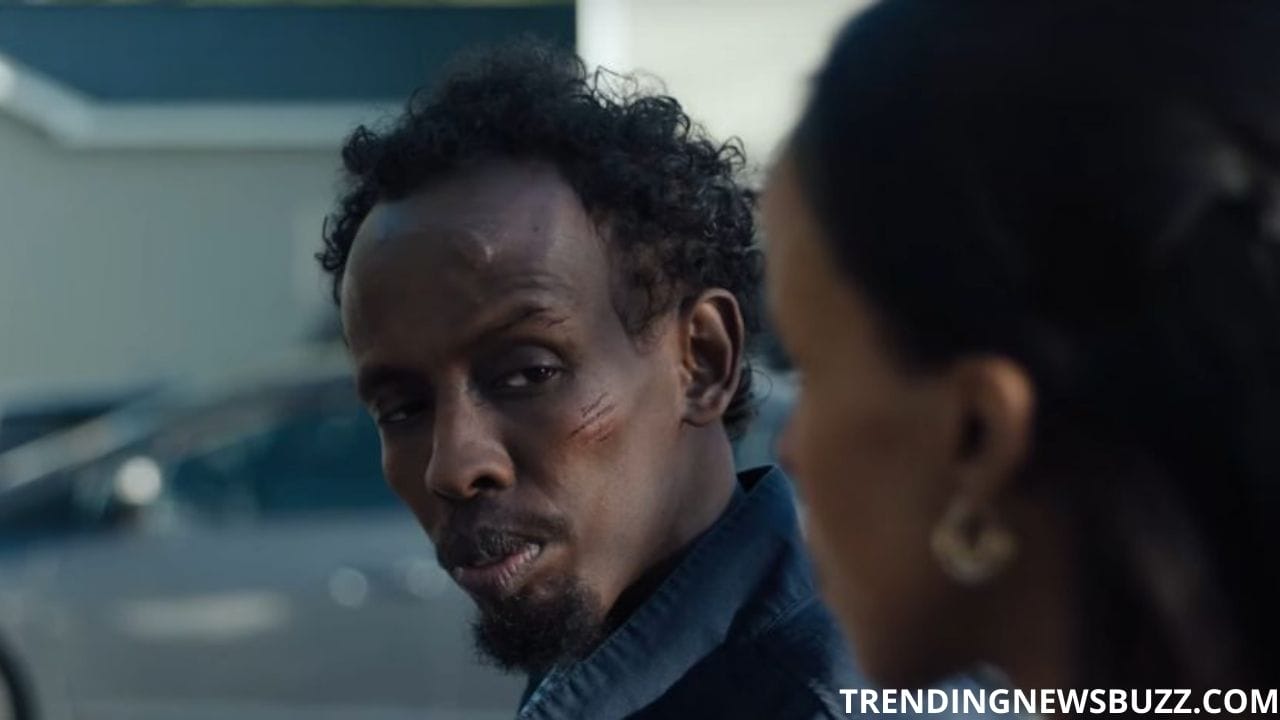 Castle Rock is a psychological horror series from the Stephen King multiverse which beautifully blends its intimate characters with the mythological scales, thus creating space for King’s tale of darkness and light in the fictional woodlands of Maine. Taking references from King’s work, the series Castle Rock is an original reimagination of the thriller mystery that explores some of the most iconic and loved stories of King.

Read More: The Final Blow: Narcos Mexico Season 3 Is Just On The Way!

Will There Be Castle Rock Season 3? 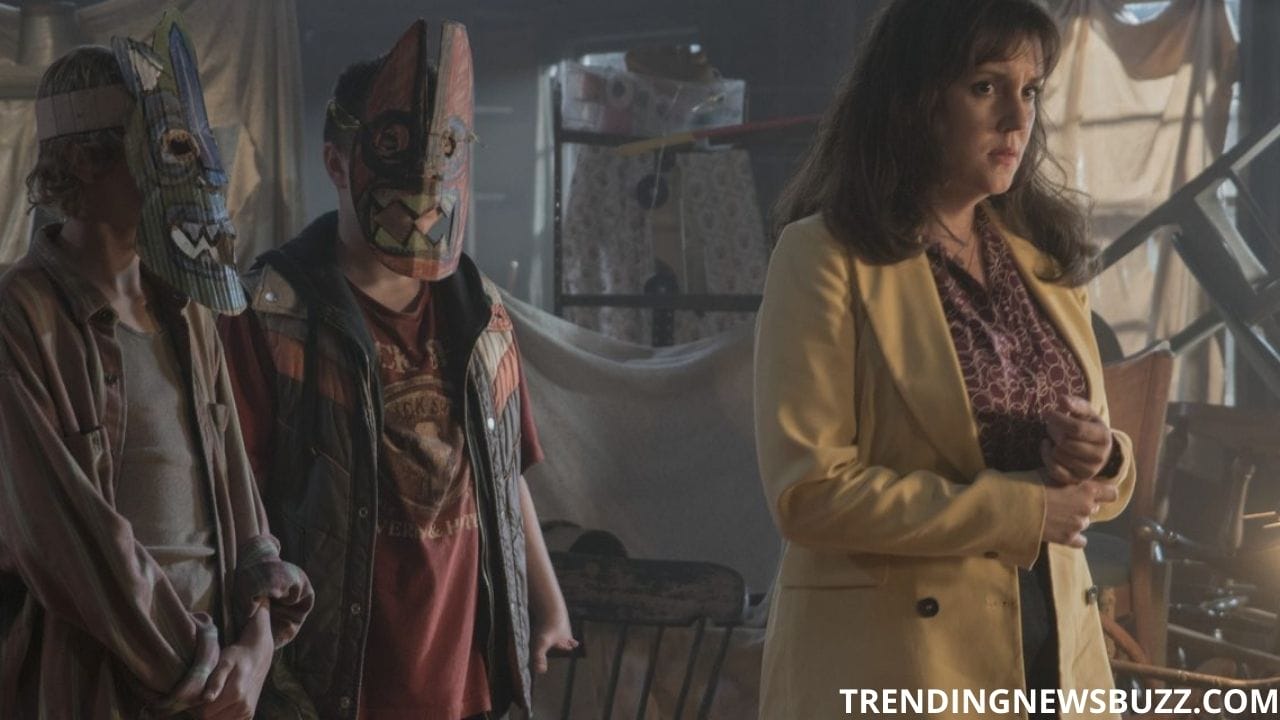 In the month of November, 2020, the streaming network Hulu announced that they would not be returning for Castle Rock Season 3, which clearly indicates that the show is cancelled after two seasons. This news left the fans disappointed, including Stephen King because he desired for a season renewal. 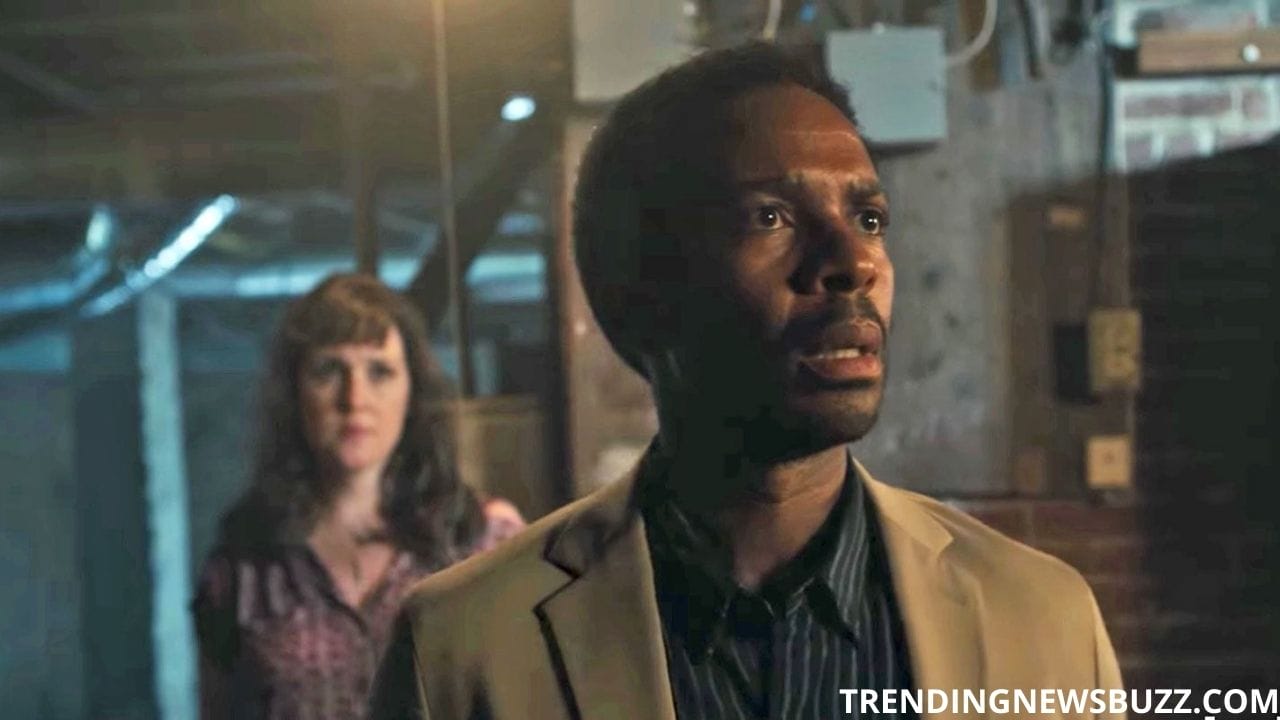 Stephen King thinks that the series Castle Rock concluded prematurely and before time, and that it could be given a chance to search for its footing- he expressed this in an interview. But unfortunately, Hulu has decided not to continue the series for season 3.

Why Was Castle Rock Season 3 Cancelled? 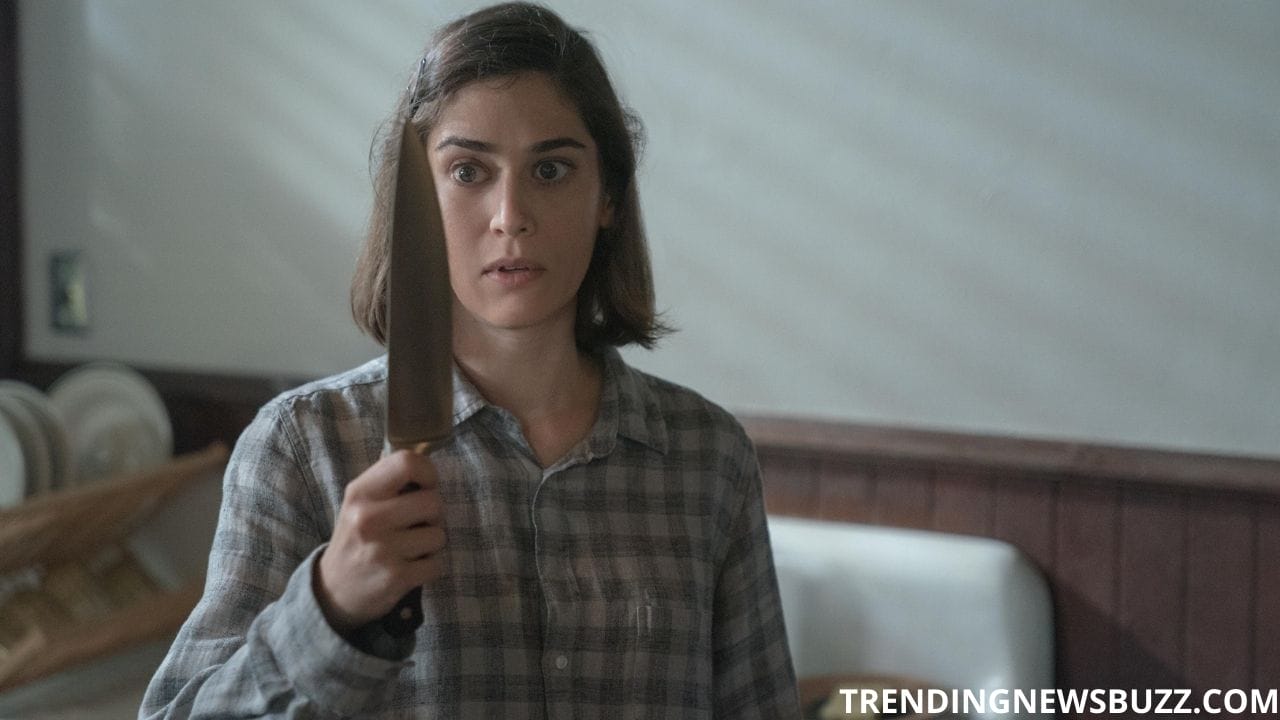 Well, the show did not have any problems regarding declining viewerships or reviews. Instead, Castle Rock had remarkably positive reviews for both the seasons. The audience loved the connection of major stories with actions and always welcomed the show with all their heart. But what made Hulu cancel the show? Read on to find out. 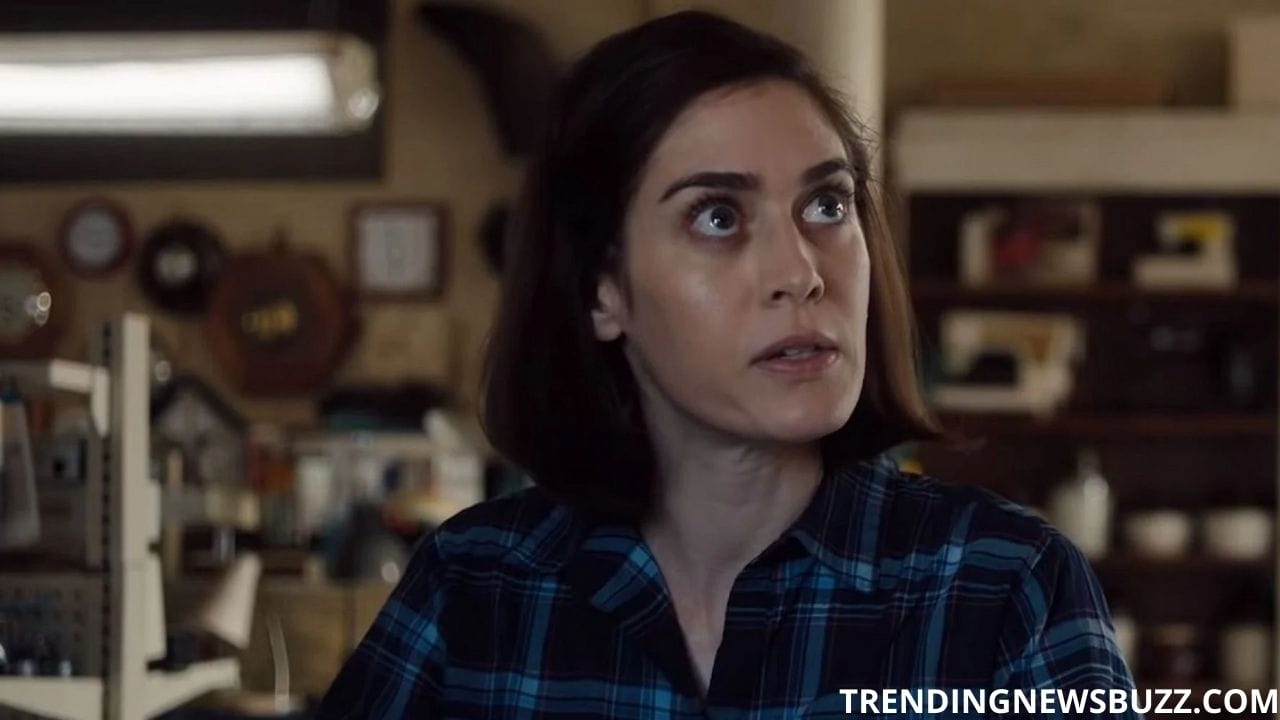 With such a high rate on the success meter, it was hard to believe that there would be no more of Castle Rock Season 3. Here’s why Hulu chose to cancel the series after two seasons. 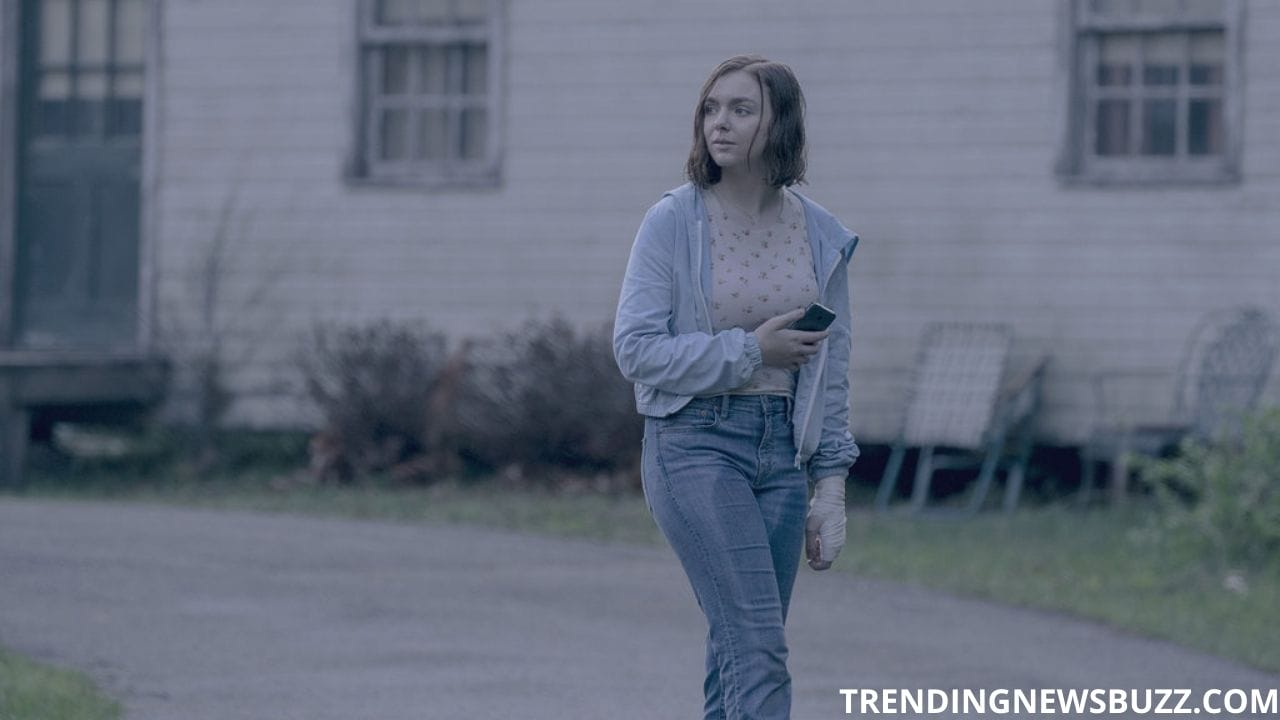 Hulu reported that the cancellation of Castle Rock Season 3 was based on the fact that they always wanted to end the series after Annie Wilkes’ story. While at the same time the plan to conclude the series in season 2 was made long ago, even though there could be so many stories taking place in the fictional town of Castle Rock. The untimely departure of Castle Rock was made in order to avoid the growing stale because some stories seem to have been adapted in the past, and this could make the audience witnessing repetitive storylines.

While Castle Rock Season 2 was gaining the potential speed, the show ended untimely. Season 2 began to explore the whole of the universe, which could easily dive into so many story tellings that maybe a third season could not complete them. 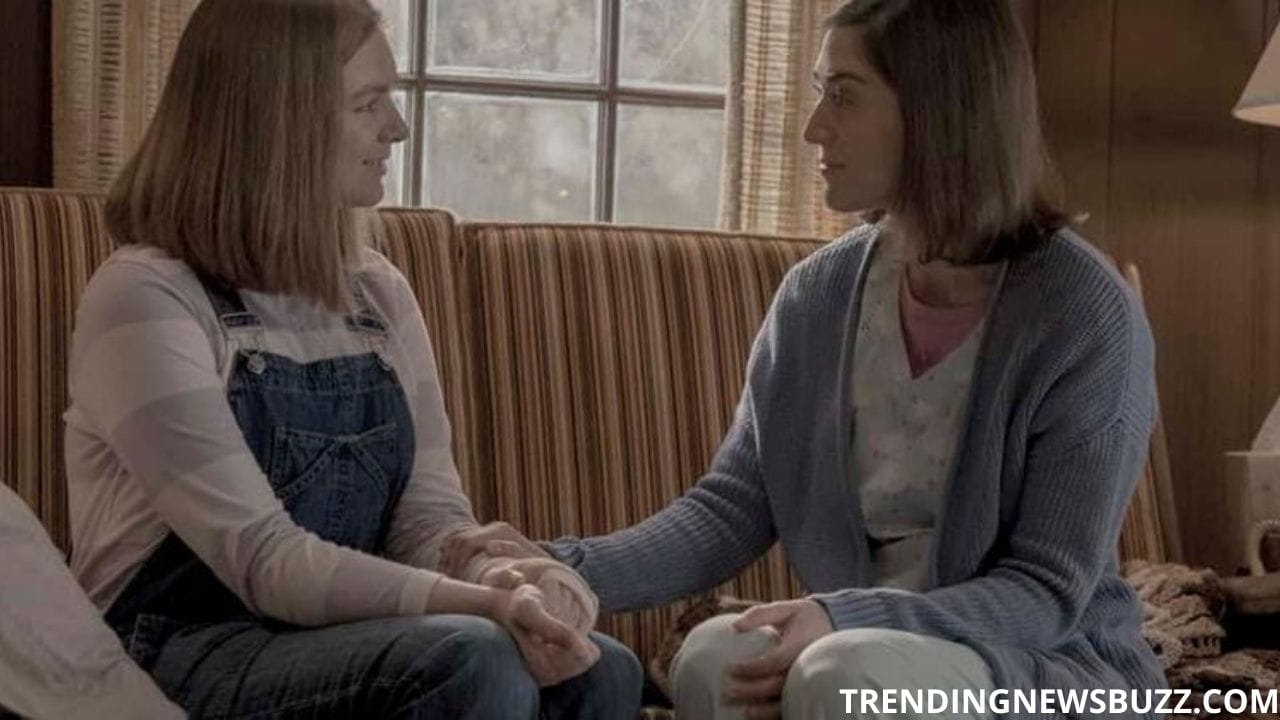 But, as mentioned earlier, Castle Rock Season 3 never happened. The cancellation was also considered because the production company, Warner Bros. Television shifted its focus on collaborations with HBO Max.

With two distinct seasons, the anthology series Castle Rock ruled the hearts of many. The cancellation of Castle Rock Season 3 disappointed the fans but the stories portrayed in these two seasons can not be forgotten, can they? 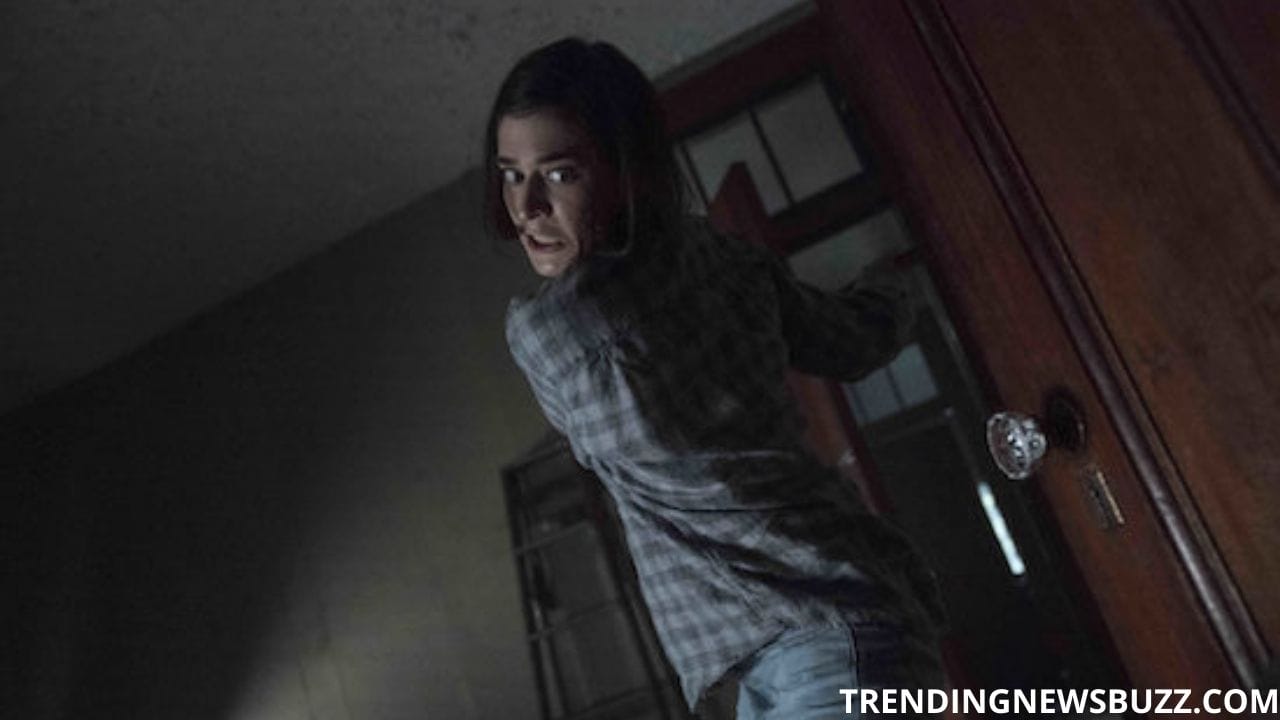 So, we have come to the end of this article.That was all that we had to offer for Castle Rock Season 3. Hope it was helpful. Tell us about your views and thoughts in the comments section below. We would love to hear from you:-)