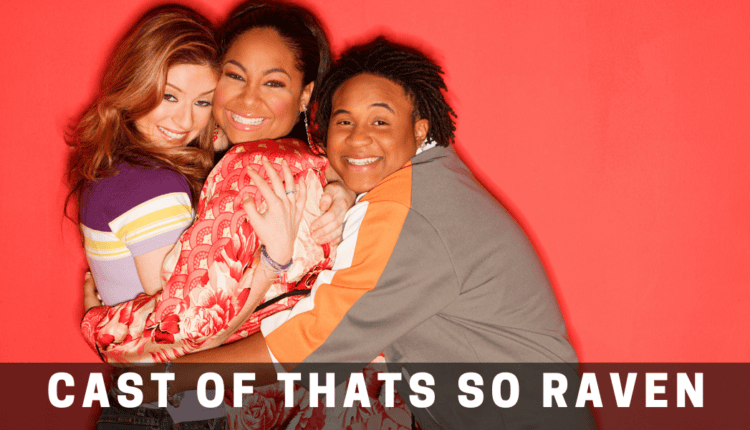 It’s the future she can see, and here’s what the future held for the cast of Disney’s That’s So Raven.That’s So Raven’s Raven Baxter could easily be described as a lot of things: whimsical master of disguises, wannabe fashion designer, queen of Disney Channel, but undeniably she’s known best for being an uncanny teen psychic.

That’s So Raven was a Disney Channel sitcom that followed the lively adventures of a high school Raven, her best friends, and her family of four. It ran from 2003 to 2007, spanning 100 episodes and was, according to The AV Club, once the highest-rated Disney program in history.

And rightfully so: no one could pull off Raven-Symoné’s physical comedy, impersonations, and catchphrases, which surely strongly influenced kids’ usage of “Oh snap!” and “Ya nasty,” as hilariously and effortlessly as she could.

That’s So Raven’s notable popularity led to not one, but two spinoffs. Cory in the House debuted in 2007 and centered on Raven’s younger brother Cory as he and his father relocated to Washington, DC when the latter got a job as the president’s personal chef.

Ten years later, Raven and Chelsea became parents and roommates in the show’s revival, Raven’s Home, which is currently on its fifth season. Not every character from the original show came back for the reboot, so here are where the rest of That’s So Raven cast, as well as the returnees, are today.

Throughout the show’s four seasons, Raven-Symoné played a great deal of characters other than Raven Baxter.

There was the time she pretended to be a Russian gymnast to impress a cute guy, the instance where she dressed as a plumber to spy on her best friends, the episode where she masqueraded as a pop sensation called Liz Anya to keep her dad from getting fired. 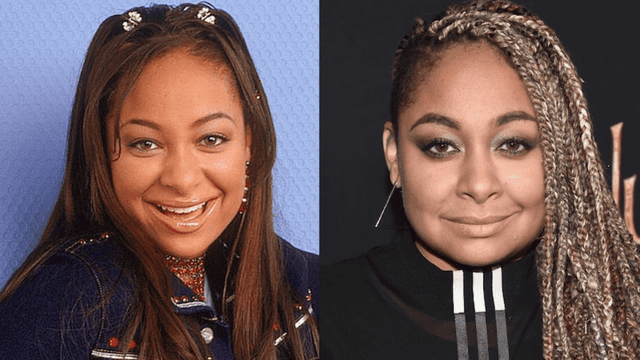 Regardless of the costume, Raven was constantly quick to come up with a disguise when needed. The same applies on Raven’s Home where the part-time security guard/plumber/exterminator/belly-dancing waitress has also had her hand in different facades.

Completely opposite to her funky fashionista best friend, Chelsea Daniels was an animal-loving, vegetarian environmentalist and airhead.

Though she was certainly educated on anything related to nature, she was “the dumb one” of the trio of besties (or the “three blind mice,” as she once called them when she couldn’t think of a better name).

She was portrayed by Anneliese van der Pol on the original series and its spinoff where her character was newly divorced with a son named Levi.

Van der Pol has dabbled in musical theater, since her days on the long-lived children’s network. Some of her most recent works include Thoroughly Modern Millie as the title character and Annie as Lily St. Regis. 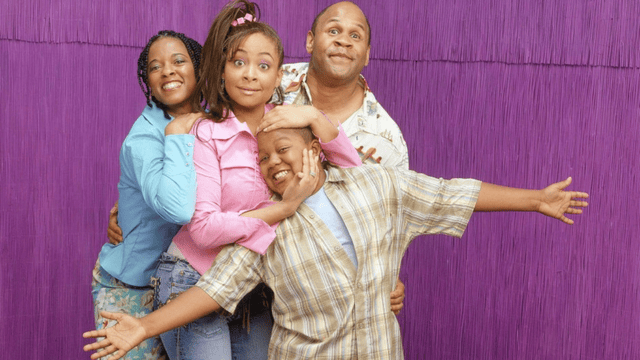 The Proud Family was rebooted in 2021, with a majority of its cast and characters returning, but due to Brown’s legal issues, his character was written off the show. In 2016, he was arrested and charged with domestic battery and drug possession among other offenses.

Following his release, he was arrested again in 2018 for illegal drug usage. As of 2021, he has apparently turned his life around and is now a graduate of a faith-based treatment center.

When Disney+ debuted in 2019, some were curious as to why they were able to tune into Wizards of Waverly Place and The Suite Life of Zack and Cody, but not the childhood staple that was Cory in the House.

Some were initially hopeful that the show just had a delayed release onto the platform, but when its star Kyle Massey was convicted of immoral communication with a minor, users concluded that they saw the last of Raven’s little brother in 2008.

If you started watching That’s So Raven during season 4, then, first, you missed out on a lot, and, second, you probably aren’t familiar with Raven’s mother Tanya. T’keyah Crystal Keymáh starred as the Baxter matriarch for the first three seasons before her character was written off to go study in England. 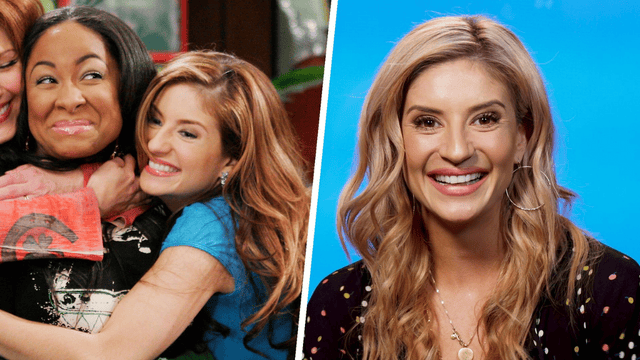 In reality, however, the actress had taken a leave from the show to care for her ailing grandmother. Keymáh had also done voice work, providing voices for characters on Static Shock, American Dragon: Jake Long and Teen Titans, and before her venture into Disney, she was known for the sketch comedy In Living Color.

Rondell Sheridan played Raven’s father, a chef and the owner of his restaurant, The Chill Grill. After playing Victor, Sheridan went off to have one-time appearances in The Jadagrace Show as well as another Disney favorite, Hannah Montana.

Aside from Raven, who made a guest appearance on the 2007 spinoff, Victor is the only character to appear on every show in the Raven franchise.

The 63-year-old actor initially played a small role on Raven’s Home, appearing in one episode before becoming a series regular. Now that Raven has moved back to her San Francisco home, she’s made it her mission to look after her father after he has a heart attack.

In addition to all of her acting and hosting accolades, Raven has also settled down since her TSR days, having married Miranda Maday in June 2020.

And if you thought you’d see the last of her character, Raven reprised the role for the spinoff series, Raven’s Home. 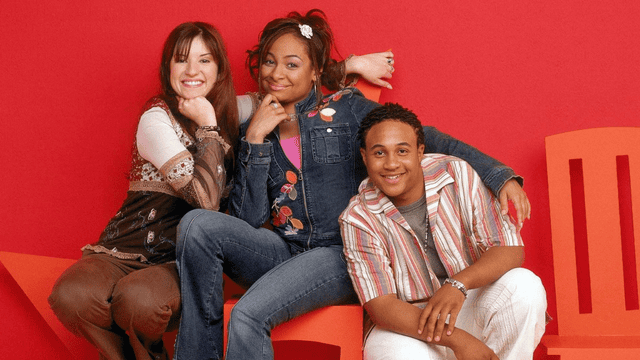 However, it’s unclear the future of the spinoff, as Raven admitted to ET in May 2021 about a potential season 5, “I cannot tell you the status of Raven’s Home because I don’t know it myself. I hope that people go back and watch the series and write in, tweet, post what they would like because ultimately we are here for the fans.”

“We are here to entertain those. And do I love my cast? Yes,” she added. “Do I want to work with them for as long as I can? Of course. Is it my decision? No, that’s Disney Channel’s decision. So wait for it. Make noise, stomp your feet, do what you can and see what happens.”

One of the classic, now old school Disney Channel shows was That’s So Raven (2003-2007). This TV series starred teenaged psychic Raven Baxter (played by Raven-Symoné). Alongside her best friends Chelsea (played by Anneliese van der Pol) and Eddie (played by Orlando Brown) and her family, Raven used her psychic powers to get out of trouble… and sometimes into it.

The show is fondly remembered and was very popular when it aired. It was so popular in fact that it was the first Disney show to warrant a spinoff; Cory In The House.

Uncharted (2022) Cast: Was Tom Holland Trained For His Role During Covid-19 Pandemic?