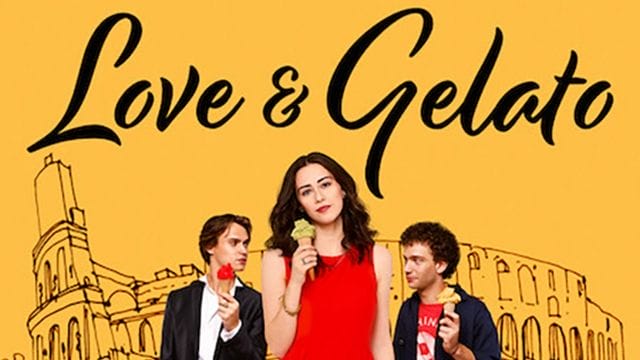 Cast of Love and Gelato: Know More About Your Favourite Character!

Love & Gelato is a 2022 romantic comedy movie that is based on Jenna Evans Welch’s 2016 young adult book with the same name. It will be directed by Brandon Camp.

The movie is about a 17-year-old American girl named Lina who goes to Rome to stay with two family friends before going to college, as her late mother had wanted. While she is there, she meets two boys, Lorenzo and Alessandro, and starts to like them. Lina reads the diary her mother kept when she was the same age and went to Italy. She does this to find her Italian father, whom she has never met.

Here is everything you want to know about Love & Gelato cast! 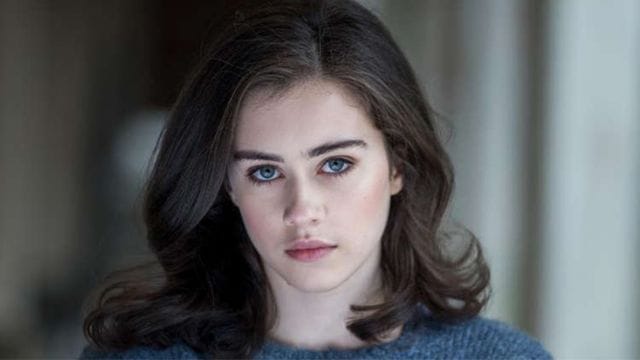 Alex Boniello is an American actor, musician, writer, and producer who was born on October 5, 1990. He is best known for playing the voice of Moritz in the 2015 Broadway revival of Spring Awakening and for playing Connor Murphy in the Broadway production of Dear Evan Hansen. As a producer for Hadestown, he won the Tony Award for Best Musical in 2019.

Owen McDonnell is an Irish actor who was born in 1974. He is best known for playing Garda Sergeant Jack Driscoll in Single-Handed on RTÉ Television and Niko Polastri in Killing Eve on BBC. 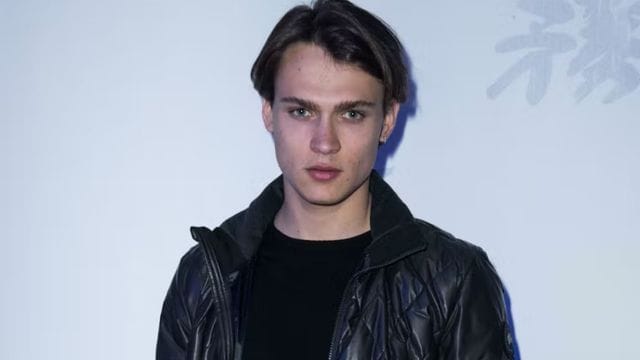 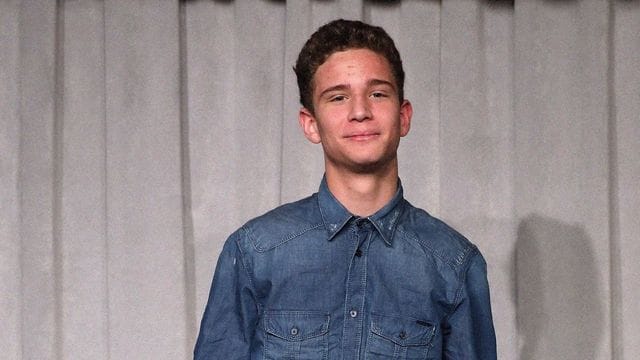