Cars 4: Is A Sequel Ever Going To Happen?

Where exactly is Pixar sitting with Cars 4? Pixar’s legendary series Cars has been a staple in every animation lover’s collection for the better part of the last two decades. Yet Disney seems to be sitting ducks when it comes to the fourth installment in the franchise. Fans are desperate for Cars 4, with so many posts on the internet highlighting the same. Fans on Reddit keep speculating new things about the movie. Yet Disney and Pixar keep mum on the current status of the much-awaited movie.

Are you a Disney fan? Then you might enjoy the Top 10 Disney Classic Movies You Can Watch While You’re At Home With Your Family

Cars: A History of The Franchise

Making its debut in 2006, the first installment in the series took the world by storm. The legendary race car Lightning McQueen became a household name. Disney and Pixar made a load of money as merchandise started flying off the shelves. In fact, I myself, must have bought more than 2 or 3 miniature models of the iconic car character. Cars was an industry first, that brought about elements of animating inanimate objects and giving them a life of their own. The graphics and art form of the movie was legendary for its time, as viewers had never seen a movie with this level of artistic fidelity before. The movie was followed by its sequel, Cars 2, in 2011.

Cars 2 was another gigantic success for the blockbuster studio, making over 500 Million US Dollars for the franchise. While it wasn’t the revolutionary game changer that the original was, it was a blockbuster. In the grand scheme of things, 500 Mil is a huge amount. Still, though, it was just a shadow of its predecessor.

Still, fans of the series can’t wait for yet another installment in the series. The hype is already considerably high for the next movie. Fan made trailers teased Cars 4 back in 2018. But little has been made clear on the status of the movie as of 2021.

While you’re waiting for the next Cars movie, you might be interested in Big Shot: Starring John Stamos, Disney Throws Three Pointer

I wish we could say that we had a clear idea about the future of the franchise, as fans are surely getting impatient. But the truth is that no one really knows anything, except the people at Pixar and Disney. Who knows whether they have Cars 4 down the pipeline or even plan to bring another traditional Cars movie to the big screen.

However, we can say for sure that Pixar is not done with the franchise at all. “How?” you ask us? Well, recently, just in the December of good ol’ 2020, Cars producers Pixar, on an annual ceremony by the name of Disney Investors Day, announced the commencement of development of yet another animated series. The series would feature our very own favorite Lightning McQueen and Mater traveling across the country to make new friends, and meeting some of the older ones, on their road trip. The series is expected to drop on Disney+ by the Fall of 2022, and we cannot wait for it.

The creators of the series Cars have been very reluctant to talk about a fourth installment in the franchise so far. It just seems that the movie isn’t a high priority for Disney at this point as it is focussing on other movies and other studios at this point. Also, the COVID pandemic might be contributing to the situation.

Has COVID been affecting you lately? Check out Top 10 Myths About Coronavirus!

What the Producers Have to Say

While we mentioned that the creators of the series are reluctant to talk about the fate of the series currently, there are a few hints here and there that they have dropped that point to the possibility of there being a Cars 4.

In an interview with the Cinema Blend, producers Kevin Reher and Andrea Warren said,”If there’s a good story to tell I mean our heads kinda break after having gotten this one done, like oh my God, what could you do the further adventures of? But like any sequel, from Toy Story 4 to Incredibles, as long as there’s a good story to tell, it’s worth investing; we do love these characters, we love them as much as the public does.” This statement of their points a certain direction. It seems as if the producers cannot wait to get on an opportunity to get on with producing the next film in the series, but Disney and Pixar might just not be giving them the nod. Regardless, from the producers’ point of view, things seem bright as of now. Cars 4 may just have the future that we all hope for.

You might also want to check out: Top 10 Disney+ Shows You Want To Watch Right Away!

From what we were able to gather from the internet, we have read some pretty conflicting stuff about Cars 4. From fake audience trailers to fake release dates, the internet lurkers are taking full advantage of this opportunity to exploit long time fans of the series. One can never be too sure about what they’re reading on websites as there is no official data to back anything up. All of it is just mindless speculation.

Nevertheless, there were a few good sources that have hinted at a number of different things for us. Again, these do not guarantee anything, but they are a good place to start nonetheless.

From what I was able to gather from the Ideas Fandom page for the Cars franchise, Cars 4 is expected to hit the big screen in 2025. Now Ideas Fandom is a very trusted source, so I am bound to believe there might be some truth to it. The new title in the series is supposedly titled “Cars 4: The Last Ride”. The main antagonist is rumoured to be Cruz. It is also reportedly going to be the last movie in the franchise. However, given the 2025 release date, these speculations seem pretty far fetched in my opinion.

What adds fire to the conflict is the fact that the same website has another page for the same installment in the series. Titled “Cars 4: Racing Strikes”, according to the page, the title is supposedly set to hit the screens on June 4, 2021. And given the current situation, nothing short of a meteor hitting the earth is going to make that happen. So I guess that throws this theory out the window almost immediately.

Our Take On The Whole Ordeal

From what I have been able to read and gather so far, Cars 4 is just another urban legend. It is one that viewers are ready to devour, yet Disney doesn’t plan on releasing anytime soon. If it plans to release it at all. If the rumors are to be believed, then 2025 might be a realistic estimate for the movie. But given Disney’s attitude so far, we wouldn’t hold our breath for it.

In the meanwhile, you can catch up on the old cars films on Disney+ Hotstar.

You can watch the Original Cars here.

Afterward, You can watch Cars 2 here.

Finally, You can watch Cars 3 here. 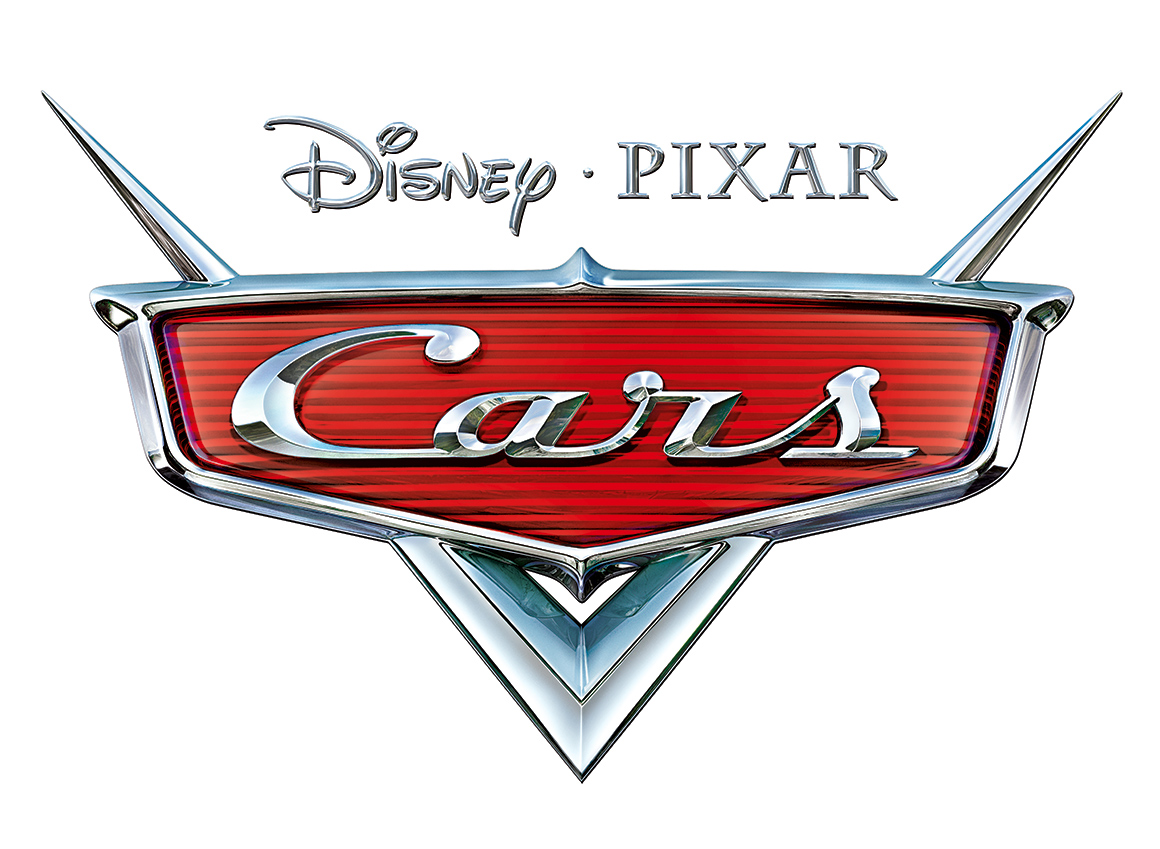